Holden’s final two-door coupe mixed good looks with restrained muscle car appeal to honour its revered badge. After all these years, is the dream of owning one still as sweet?

The first-gen based on the VX Commodore burst onto the scene in 2001 with an LS1 V8 engine packing 225kW/460Nm. Imaginatively called the ‘CV8’, with a 3.8-litre blown V6 version alongside appropriately labelled ‘CV6’, a Series II followed in late 2002 with the VY Commodore’s improved dash and gear knob, while a limited run CV8-R injected 10kW, extra leather and new-design 18-inch wheels.

The Series III model integrated an aerial into the rear windscreen and offered 245kW, before the divisively styled VZ generation arrived in late 2004 with bonnet nostrils and bazooka exhaust tips to suit the US market’s, um, taste.

Want a reborn Monaro for yourself? It’ll pay to review our thorough rundown on the VX-VY CV8, given the CV8 outsold the CV6 almost 17-to-one in the first three years. 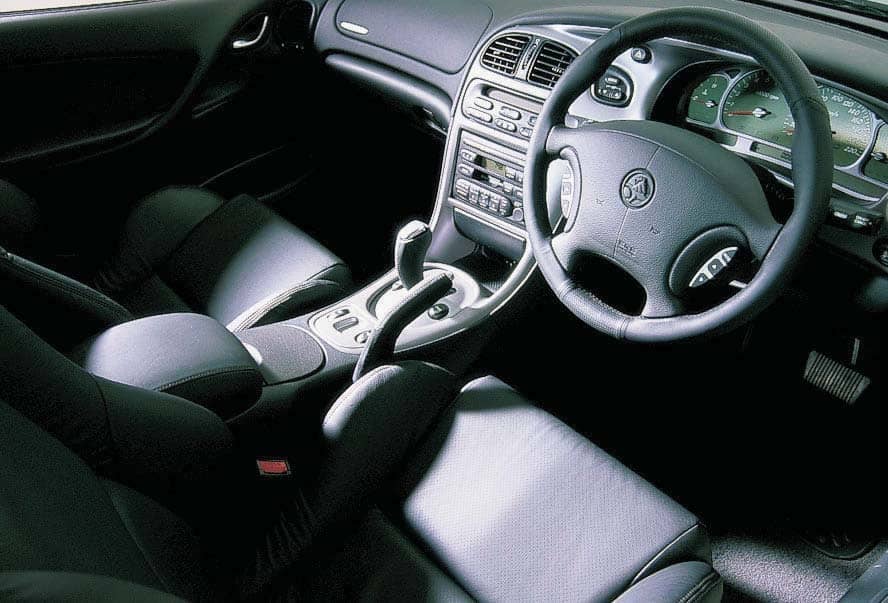