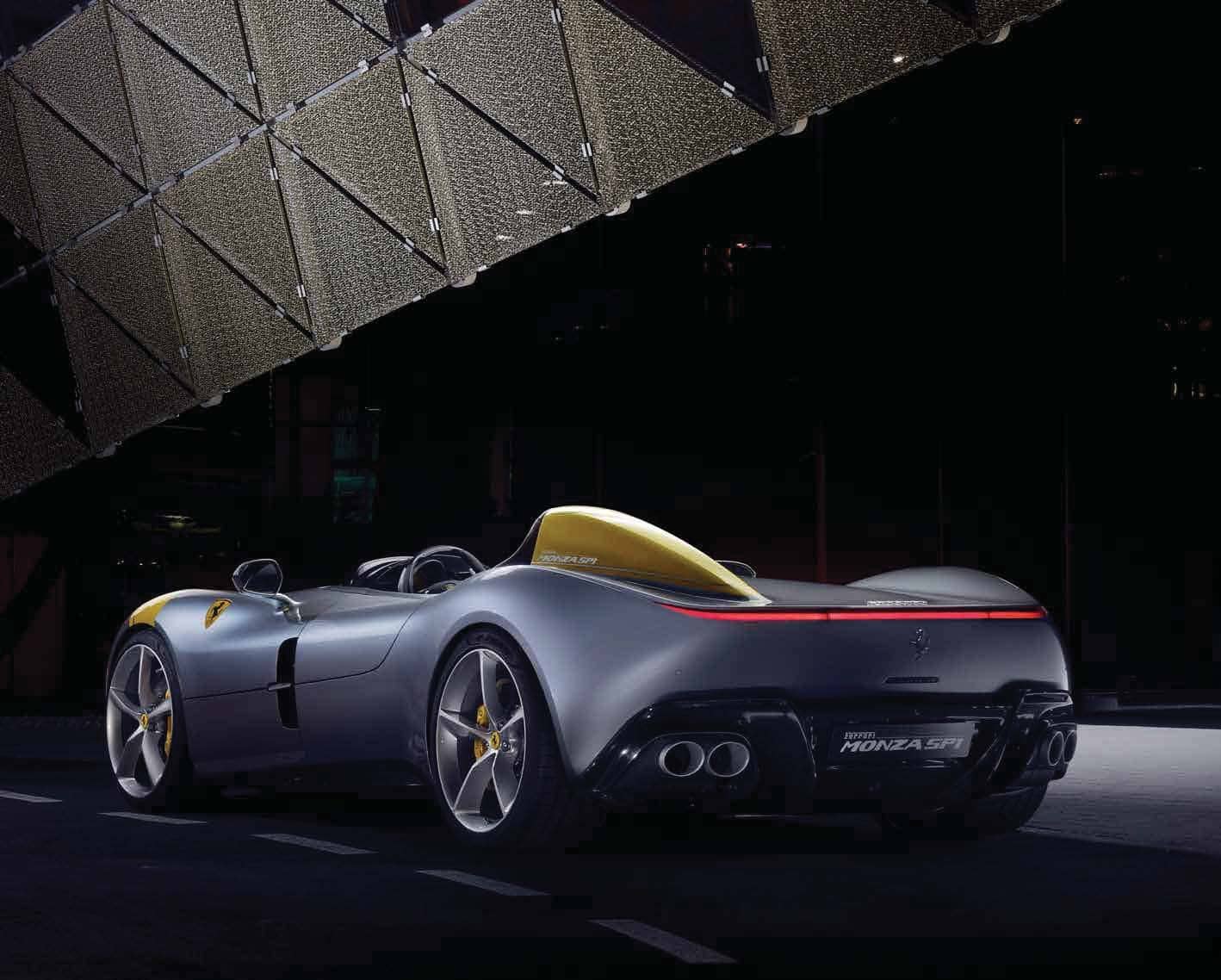 IN CHARGE OF ALL THINGS TECHNICAL FOR FERRARI ROAD CARS, MICHAEL LEITERS HINTS AT THE FUTURE OF THE FAMED PRANCING HORSE

LATE EVENING IN MARANELLO. The sun has long packed up and gone home for the night but Michael Leiters is still hard at work. You get the impression that’s not unusual as he strides in to meet MOTOR, wearing a suit as sharp as his inexplicably enormous sideburns and apologising for being late.

As chief technology officer since January 2014 at one of the planet’s more technologically adventurous automotive companies, Leiters has plenty on his plate. Imminently, there’s the Purosangue, Ferrari’s first SUV.

Then there’s the SF90, its first plug-in hybrid, plus ever stronger competition from rivals old and new, and ever-tighter regulations. The dynamic magic in Ferrari’s current line-up suggest he’s managing just fine.

“Ferrari is a small company, we’re compact, and we have all the levers in our hands. With that comes the possibility to move quickly,” he says. “With the SF90 we started from scratch and within a few years we had created a car for a new segment that didn’t exist before. I can’t speak for other companies, but I suspect this is something only Ferrari can do.”

He knows one of Ferrari’s famous foes pretty well. Prior to joining Maranello he held a series of positions at Porsche from 2000 to 2013, including heading up its SUV product line in 2010 – background that will come in handy as Ferrari readies its first SUV. Presumably the culture feels quite different at Maranello compared to Stuttgart?