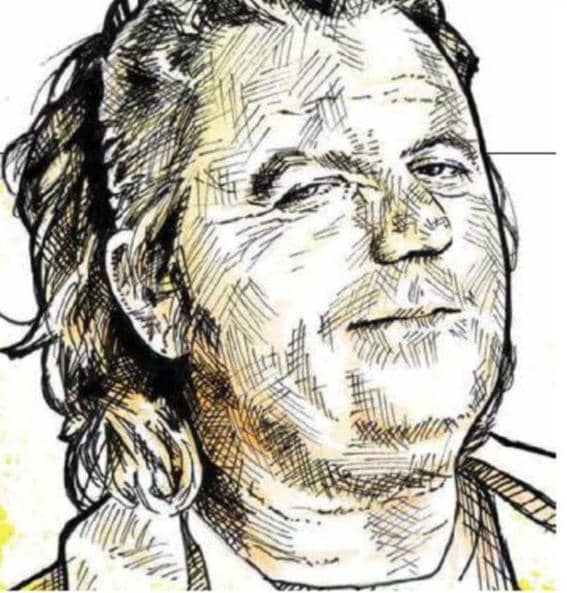 I’M NOT EVEN SURE WHY I was seeing the six o’clock TV news on a commercial channel. Past experience has demonstrated only too clearly that what is in the public interest and what the public is interested in are two, distinctly different things. And yet here I was – somehow – plonked on the couch as Kent Brockman dialled up ‘outraged-and-disgusted’ on the facial-expression-o-meter.

“Two hoons have left a path of destruction in an overnight rampage,” said Kent. “The pair escaped police, nanoseconds after officers called off the chase, only to crash the stolen car they were driving into a roundabout”. Hold the weddin’, Judge. Are we talking hoons here, or car thieves? Surely, the telly-prompter should have read: Two car thieves have left a trail of… blah, blah, blah. You get the point.