Can The Leather-packed Genesis Fill A Calais-sized Hole In Our Hearts? 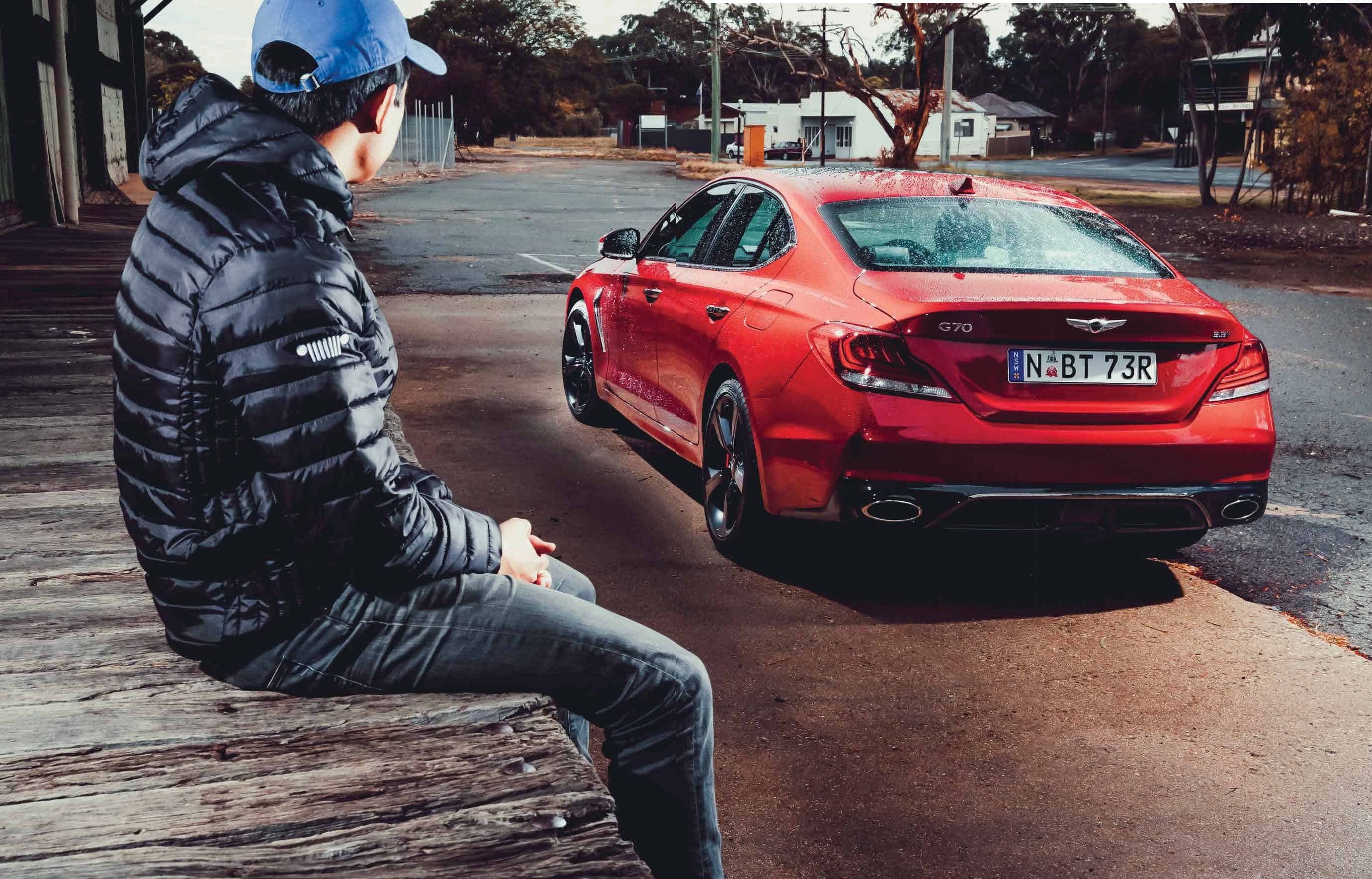 It packs a 272KW Twin-Turbo V6, rear-drive and costs ‘just’ $80k, but can the leather-packed genesis g70 fill a calais-sized hole in our hearts?

When Hyundai declared it would unleash a 3-Series fighter with its luxury sub-brand, Genesis, we bet a few of you thought ho-hum. The G70 is years late to the game, at least in Australia. Plenty of it is shared with a Kia Stinger. And Hyundai is not the first to launch an attack on the established German marques.

Plus, Genesis has failed to land any solid hits since the nameplate appeared in 2008. So why should the new G70 strike fear into BMW, Mercedes-Benz and Audi, if at all? Well, that’s what we’re here to find out.

The G70 is the first car to launch since Hyundai stood Genesis on its own in 2015. And its architects reveal the importance of this fact. They include Albert Biermann, Bozhena Lavlova, Peter Schreyer and Manfred Fitzgerald. Biermann, who was once in charge of BMW M, oversaw chassis development. Lavlova brought colour and trim expertise from Mercedes-Benz. Audi alumni Schreyer waved his experienced pen over design. Fitzgerald, from Lamborghini, steers the ship.

Better yet, their involvement is sweetened by some ripe ingredients. Underneath, engineers installed strut front and multi-link rear suspension. It’s shared with a Kia Stinger but with a shorter wheelbase, 2905mm versus 2835mm.

Aussies miss out on all-wheel drive and a manual transmission, at least for now, so it will launch with a choice of two engines driving the rear axle through an eight-speed automatic – a turbocharged 2.0-litre inline-4 and a 3.3-litre twin-turbo V6. Today we’re in the six-banger.