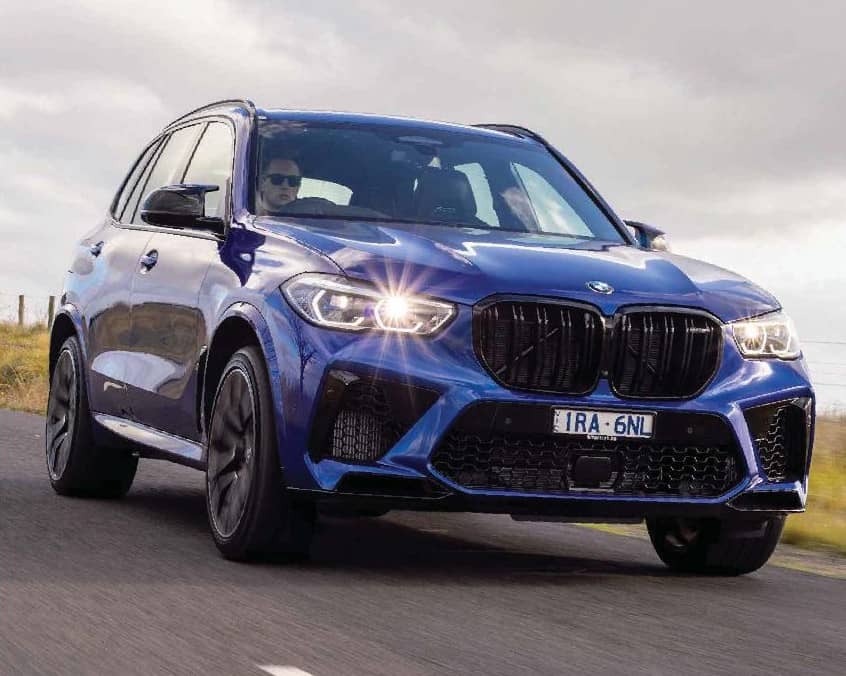 DISLIKE: Thirst for consumables; steering could be better

THE YEAR WAS 2010 and MOTOR had arranged a comparison for the first-ever M-badged SUV. Facing the newly launched E70 X5 M was the MercedesAMG ML63, Audi Q7 V12 TDI and a pair of Range Rovers, a Vogue and a Sport, both with the new 375kW 5.0- litre supercharged V8. As a sporting contest it was about as close as Mike Tyson versus Carl Williams (a first-round knockout for the non-boxers...). The X5 M was the quickest in a straight line, the most involving to drive and absolutely blew the rest away around Wakefield Park, seconds clear of second-quickest.

BMW purists spat in disgust at this monster; little did they know it previewed the future of M Division. Soon, all its major models will adhere to the recipe of all-wheel drive, automatic and a twin-turbo engine. So close now is the relationship between M’s SUVs and its sportier four-door models that if you like the idea of an M5 but hate the fact it’s so low to the ground, then the new G05 X5 M Competition is going to be right up your alley.