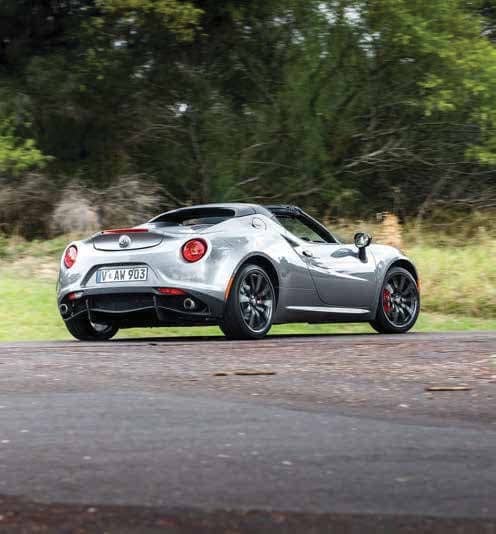 FIRST IMPRESSIONS gleaned from reading a car’s specifications can sometimes leave you expecting to be underwhelmed. The Alfa Romeo 4C Spider suffered this preconception prior to its arrival at MOTOR HQ. Its 177kW/350Nm turbocharged 1.75-litre four-cylinder engine is outgunned by that of a Golf GTI, and the Alfa costs more than twice as much while lacking power steering and infotainment.

It’s also been around for a few years now, revealed at the 2014 Geneva Show, but hasn’t passed through our garage yet. We wanted to see if we were right in our judgements of the Spider. We were not.

Sitting in its driver-focused (read: ‘Spartan’) cabin it becomes clear the 4C wasn’t designed with weekday commutes in mind. Of course, on a sunny day you’d be sitting in the cabin without the roof on after having detached it, something that’s incredibly hard to do from inside, then stowed it either in the small rear luggage compartment behind the engine, or in the passenger footwell. Useable interior storage is limited to two cupholders, which if used for drinks puts liquids in the path of reckless elbows. 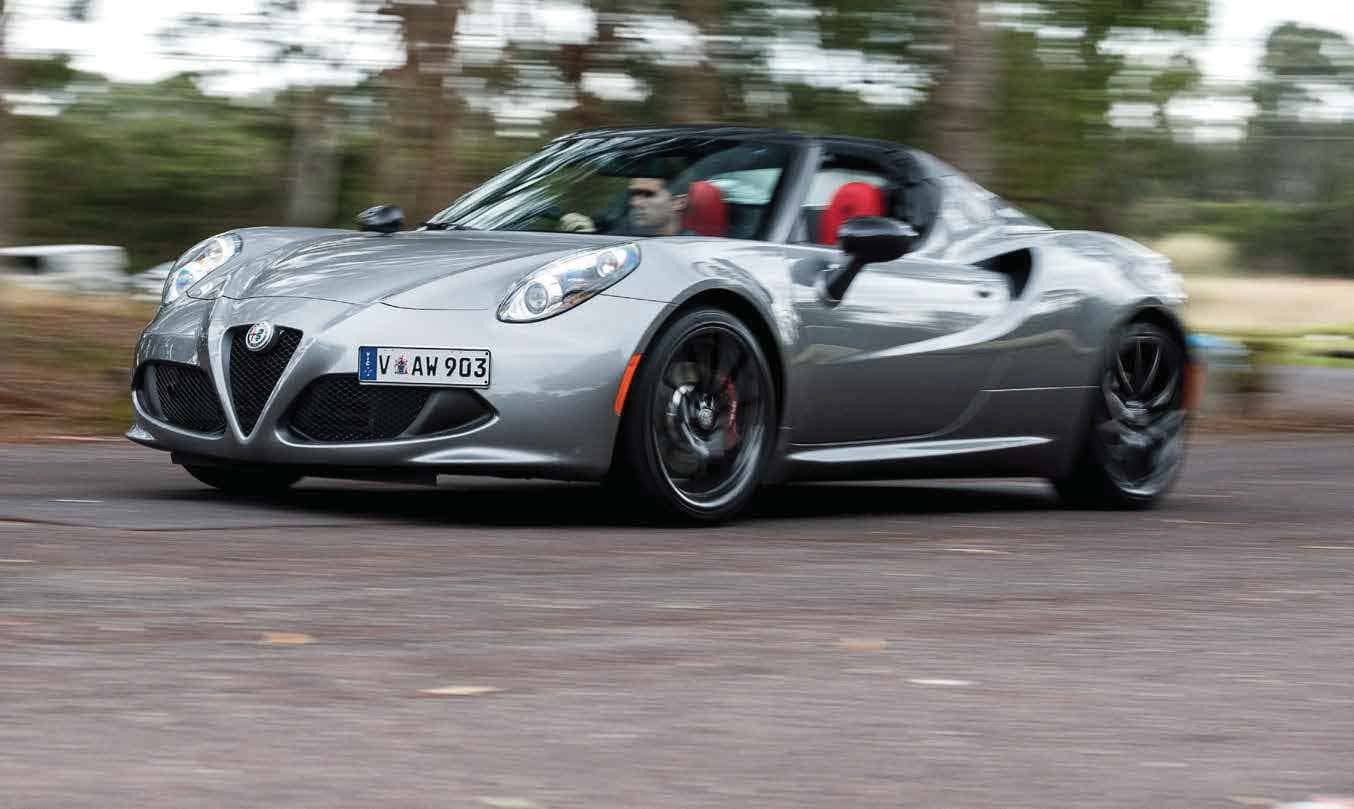