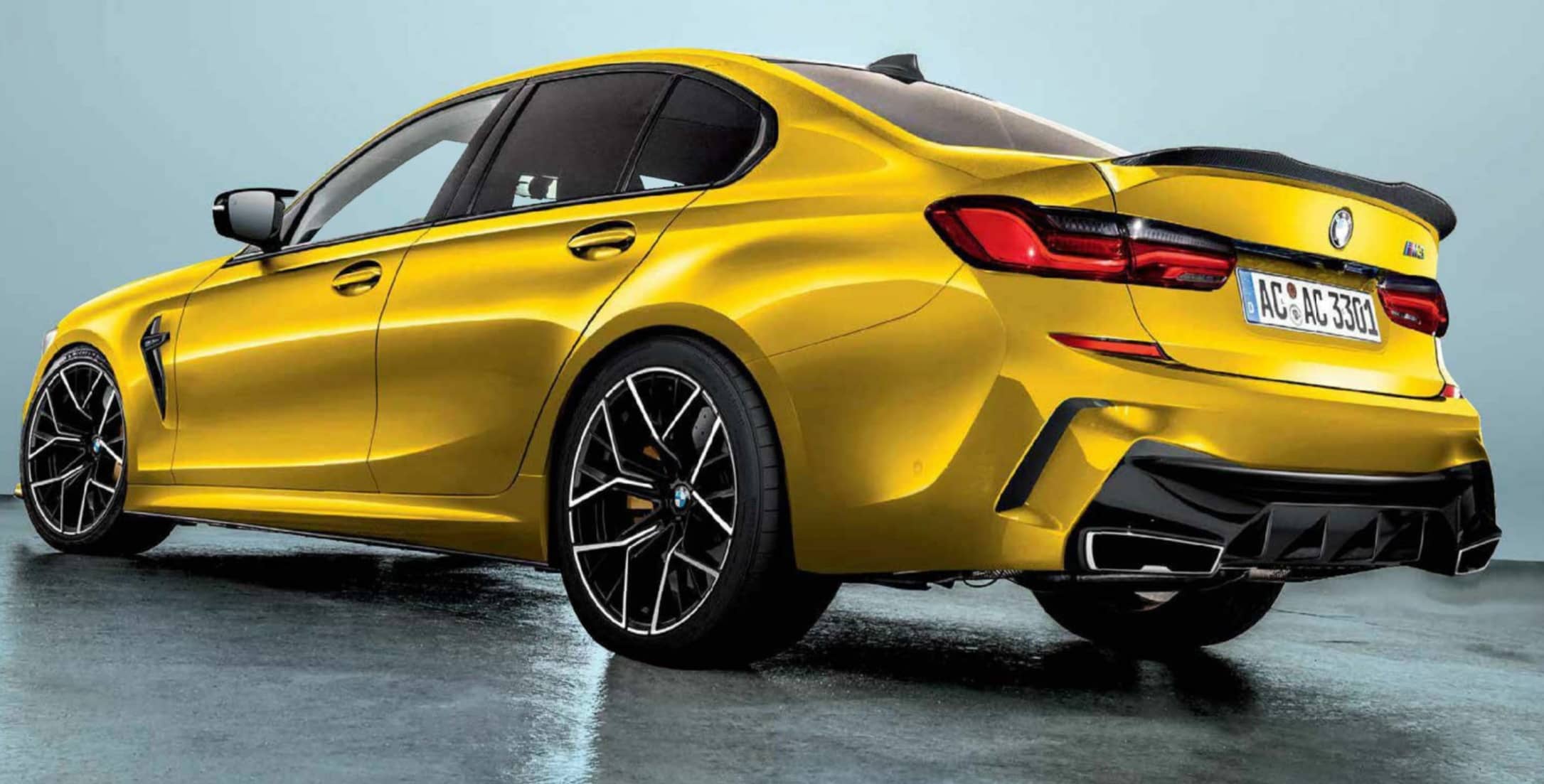 BMW WILL GRAFT a controversial new grille to the front of its best-selling M4 sports car as it seeks to steal market share from the all-conquering Mercedes- AMG C63.

Unofficially dubbed the ‘lung’ grille, and replacing the famous kidney, the new vertical grilles – previewed here in our exclusive and insider-informed computer-generated images – feed a brand new twin-turbocharged 3.0-litre straight-six with as much as 375kW.

The new engine combines with reduced weight and a torque-converter eight-speed automatic – in place of the responsive but sometimes cantankerous Dual Clutch Transmission (DCT) – to evolve the next M3 and M4 from the recently discontinued F80/F82 models.

And for the first time in the M3’s 33-year history, all-wheel drive will be offered, making the G80/G82, as the next generation is codenamed, the quickest road-going versions of the famed lineage ever built by the Munich-based firm.

BMW is set to offer unique styling for both M3 and M4 as it seeks to create more visual separation between the two models than ever before.

As such, as MOTOR closed for press this issue, at the eleventh hour it was with relief it learned that BMW is set to graft the Hannibal-esque front grille to the M4 only, with the M3 on track to get a more conventional nostril grille treatment. So you can exhale somewhat, it’s ‘only’ the M4 that’s in the crosshairs.

As previewed by the shock Concept 4 first unveiled at the 2019 Frankfurt Motor Show, BMW is taking the 4 Series in a very new styling direction – and, as such, the M4 must follow.

BMW’s new ‘S58’ 3.0-litre twin-turbo straight-six made its debut this year in the X3 M and X4 M performance SUVs.