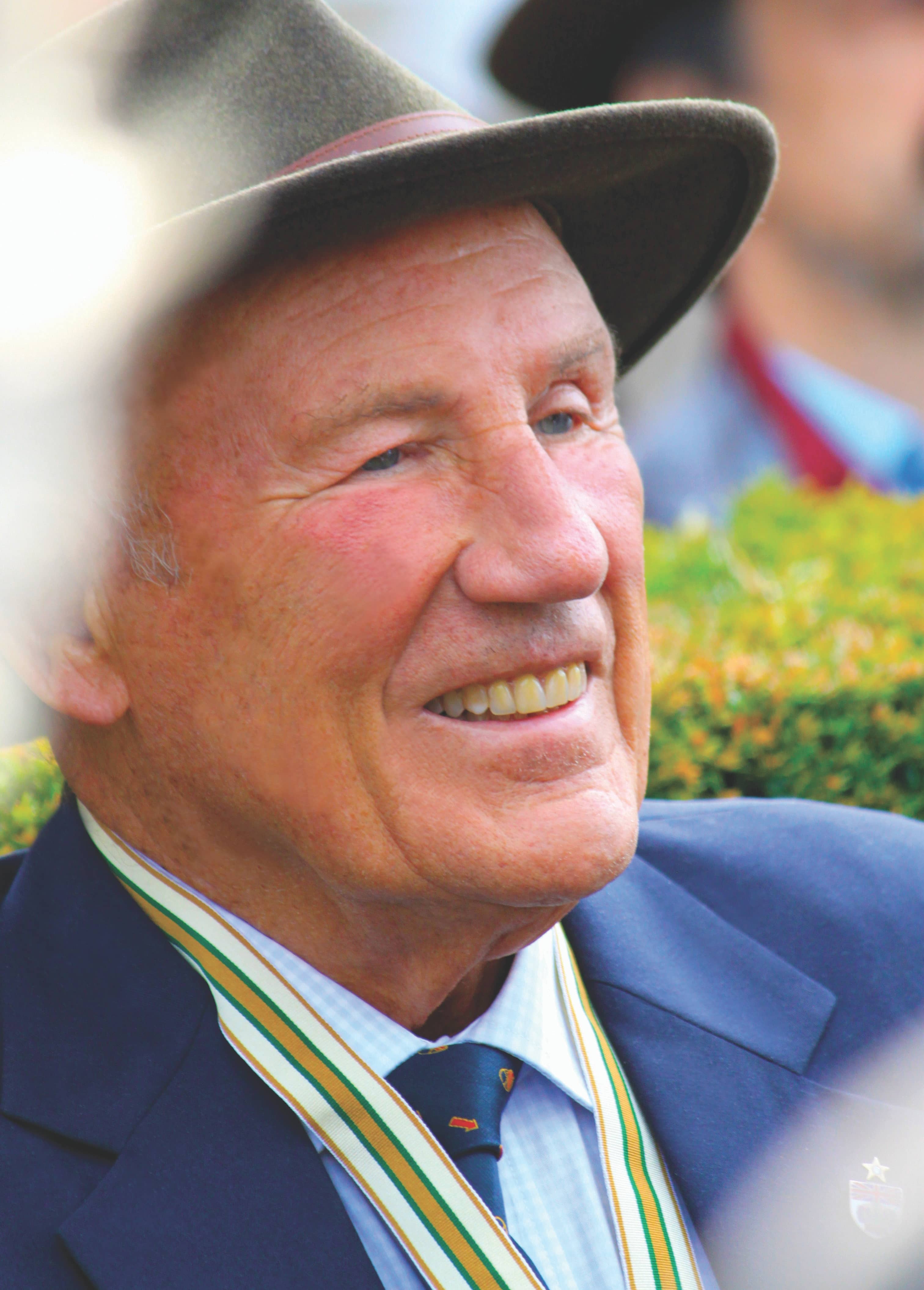 HIS DEATH WAS NOT TOTALLY unexpected, and unlike so many of his racing contemporaries he had a long life filled with countless achievements. Sir Stirling Moss won a staggering 212 of the 529 races he contested - but was much more than that - perhaps the most talented racing driver of all time. He was a champion driver in anything be they racing cars, sports and saloon cars, even rallying where he won an Alpine Gold Cup for three consecutive victories - without a point lost! He was the first full-time professional racing driver to make a handsome living out of the sport which, until then, consisted of almost always very wealthy individuals who were self-supported. He understood his gifts and abilities from his first race in his father's BMW 328, was determined to do nothing else but race cars, worked out what he needed to do to make that happen - and created his own 'brand'. It remains strong after his death aged 90. This racing driver's name entered the language all over the world with the declaration: Who do you think you are? Stirling Moss? 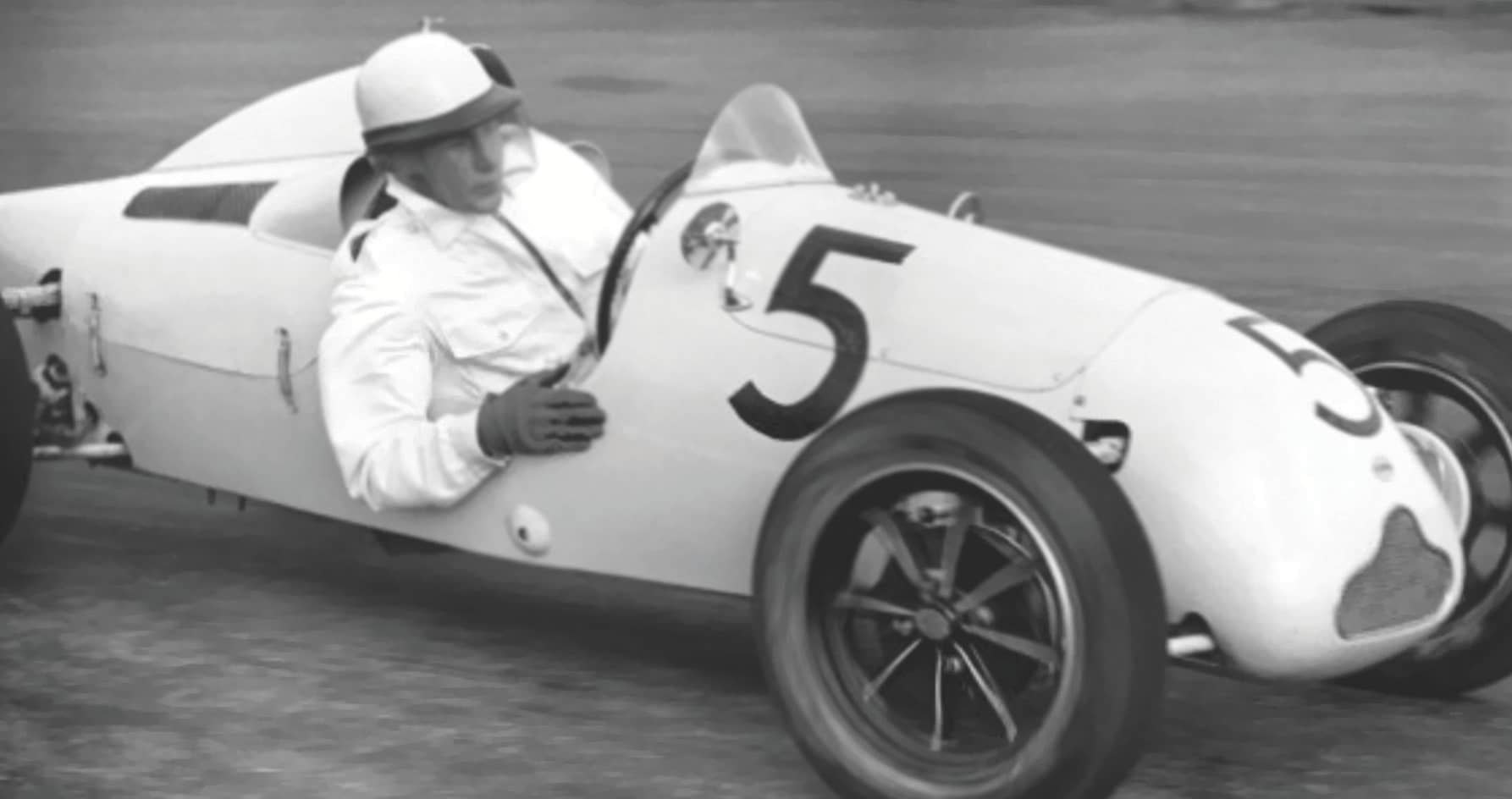 That is not to say he didn't come from a privileged background, but this young man was going to add to his pile, not spend it all chasing a dream. His dentist father Alfred raced at Indianapolis in 1924, finishing 14th. Alfred met his future wife Aileen when she raced at Brooklands, and the pair also contested equestrian events. They passed both of those sporting talents onto their son and daughter Pat. Stirling learned to drive at nine and got his road licence at fifteen. He was not interested in school nor, much to his father's chagrin, dentistry. 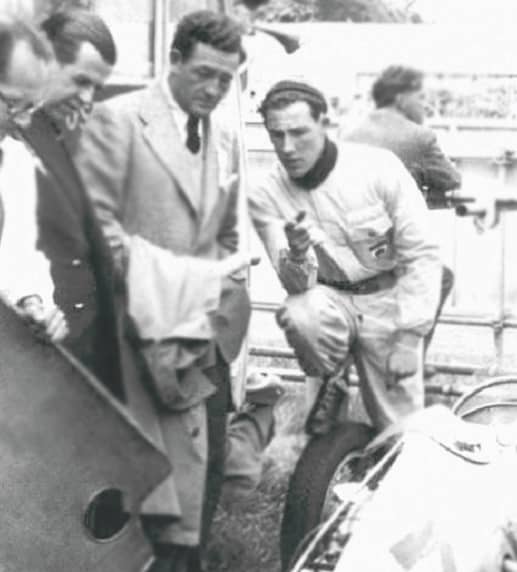 Pat became a champion rider before being a successful international rally driver, and while Stirling did well with horses, his ambition was cars. He progressed very quickly despite having a serious kidney issue as did his very good friend Mike Hawthorn. Aged just 18, he was travelling throughout Britain and Europe racing factory HWM Altas and other machines taking wins against the establishment. At home his star rose in tandem with his career when people were looking for happiness after a long War and a dreary restart to normality. 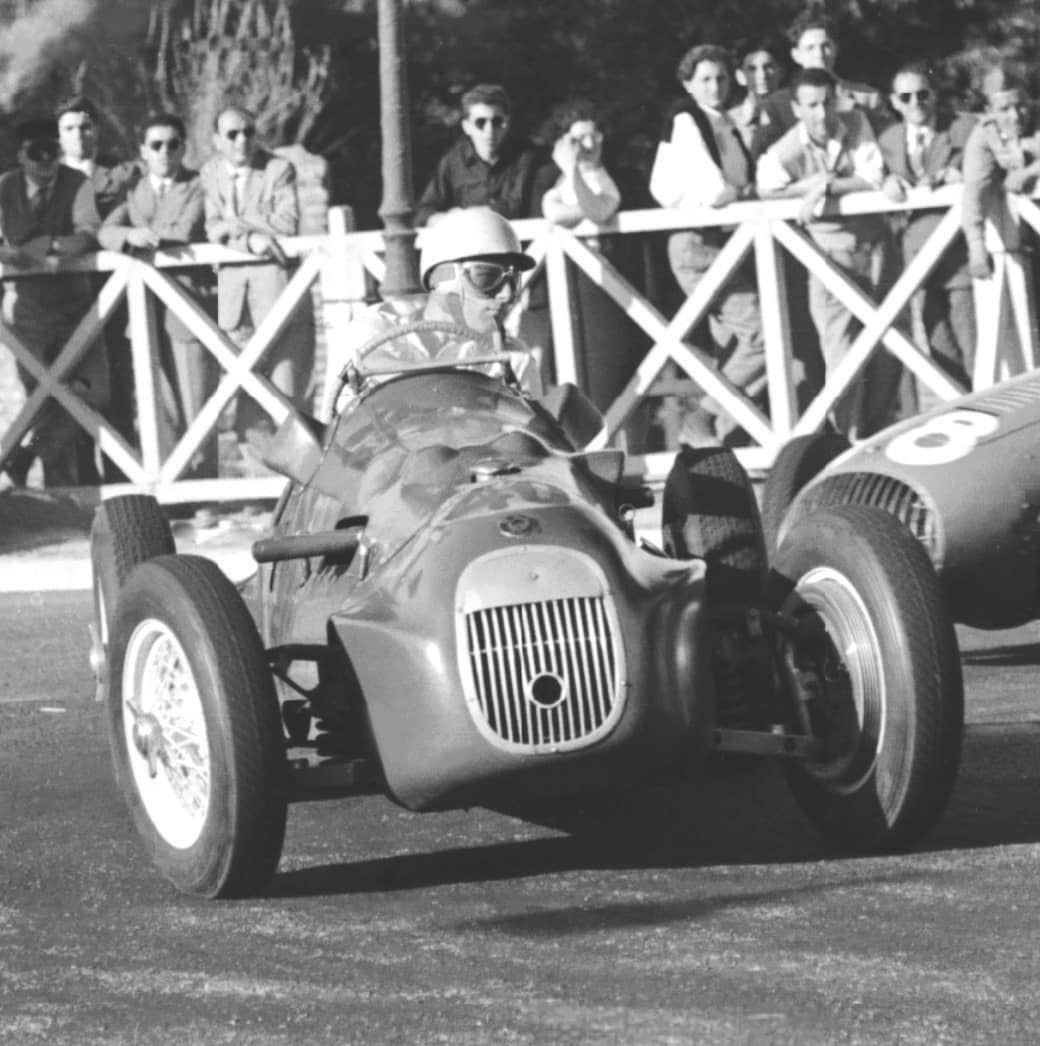 They attached themselves to the good looking and well-presented sporting youngster who made headlines in the motoring press and daily newspapers. In 1950 when Stirling was just twenty, Jaguar Cars was riding a wave of success with its beautiful new XK120 sports car. For the first time its Service Manager, Frank 'Lofty' England, with a wealth of motor racing experience, was selecting drivers for six XK120s his small team prepared. 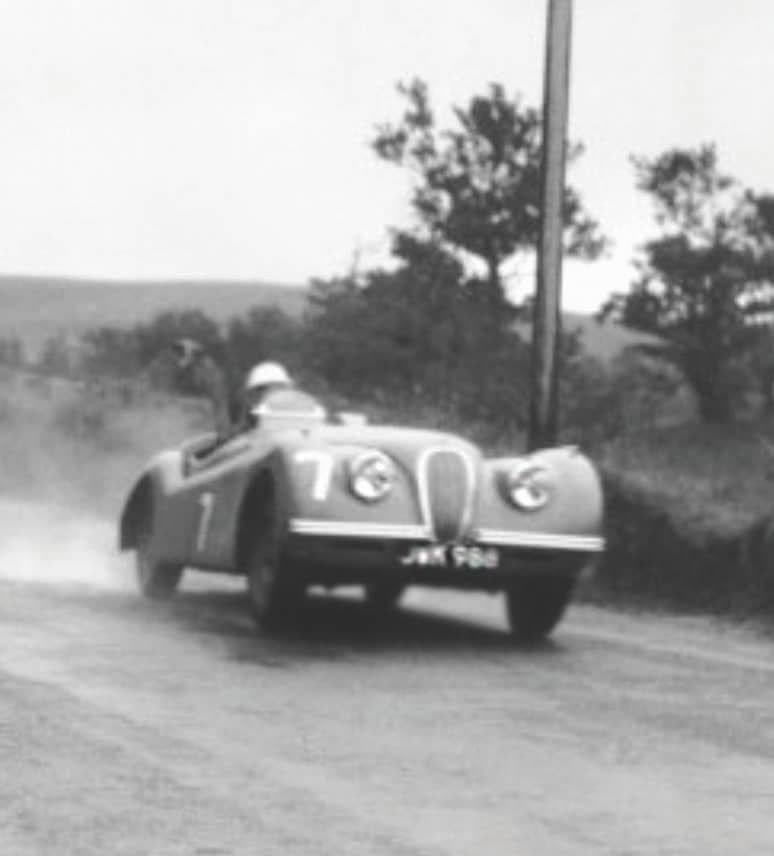