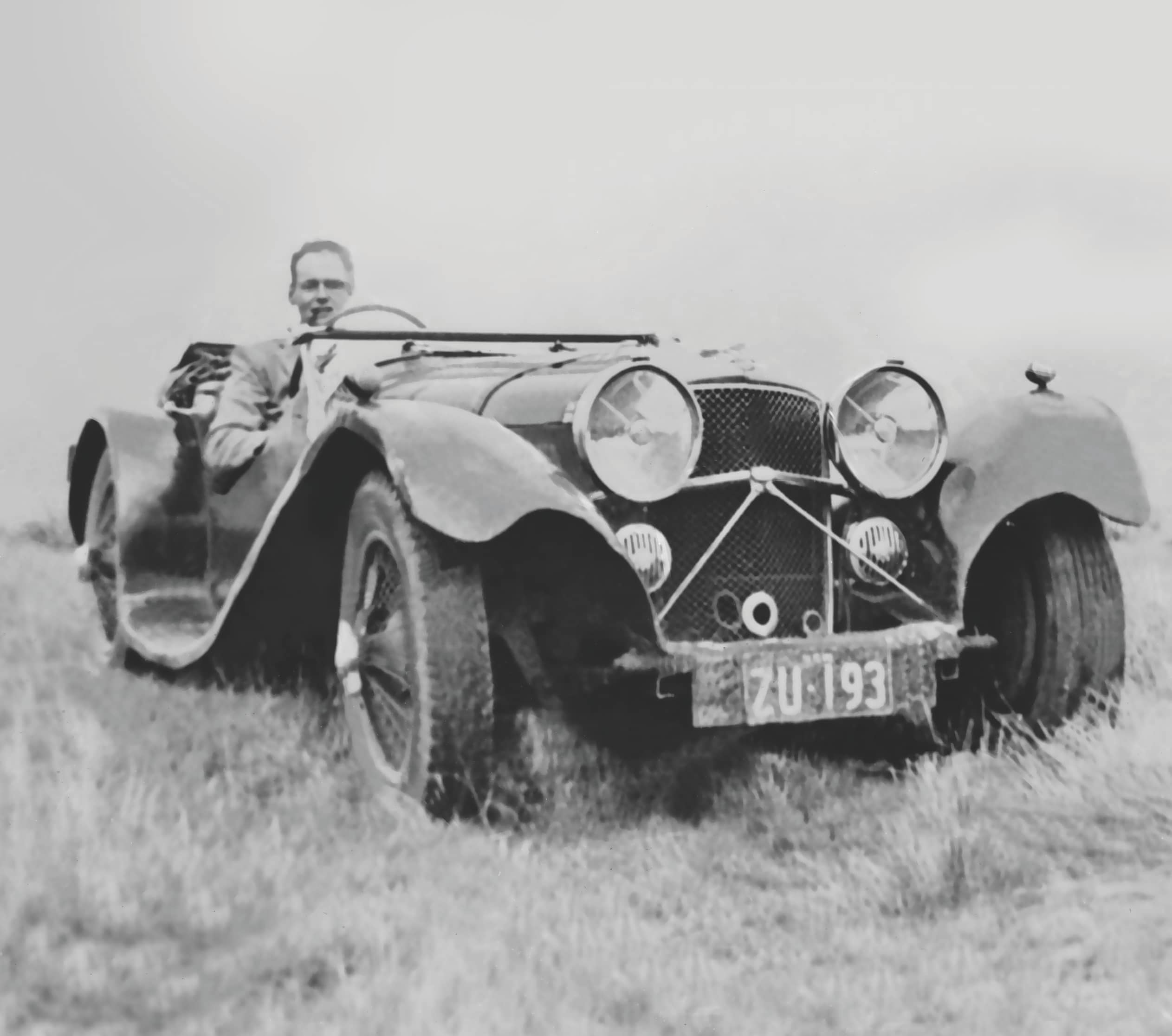 More tales of the colourful lives of the first lyons-built cars to carry the ‘jaguar’ title - the S.S. Jaguar 100

It’s very important to keep track of significant S.S. and Jaguar cars. They are rare. As we saw in our previous edition, S.S. Jaguar 100s are right up there with the most sought-after classics.

It is very difficult to keep tabs on them though because they are often sold (with the exception of some Australian cars mentioned here) and shipped to many points of the globe quite freely.

This is the continuing tale and brief history of more S.S. Jaguar 100s in Australia.

Only one S.S. Jaguar 100 has been in New Zealand, and that is #18063 which was imported to Christchurch by dealer, and 1960s Mk2 racer, Ian Archibald. His family name lives on in New Zealand-wide Jaguar dealers, Archibald and Shorter.

More of them in coming editions. 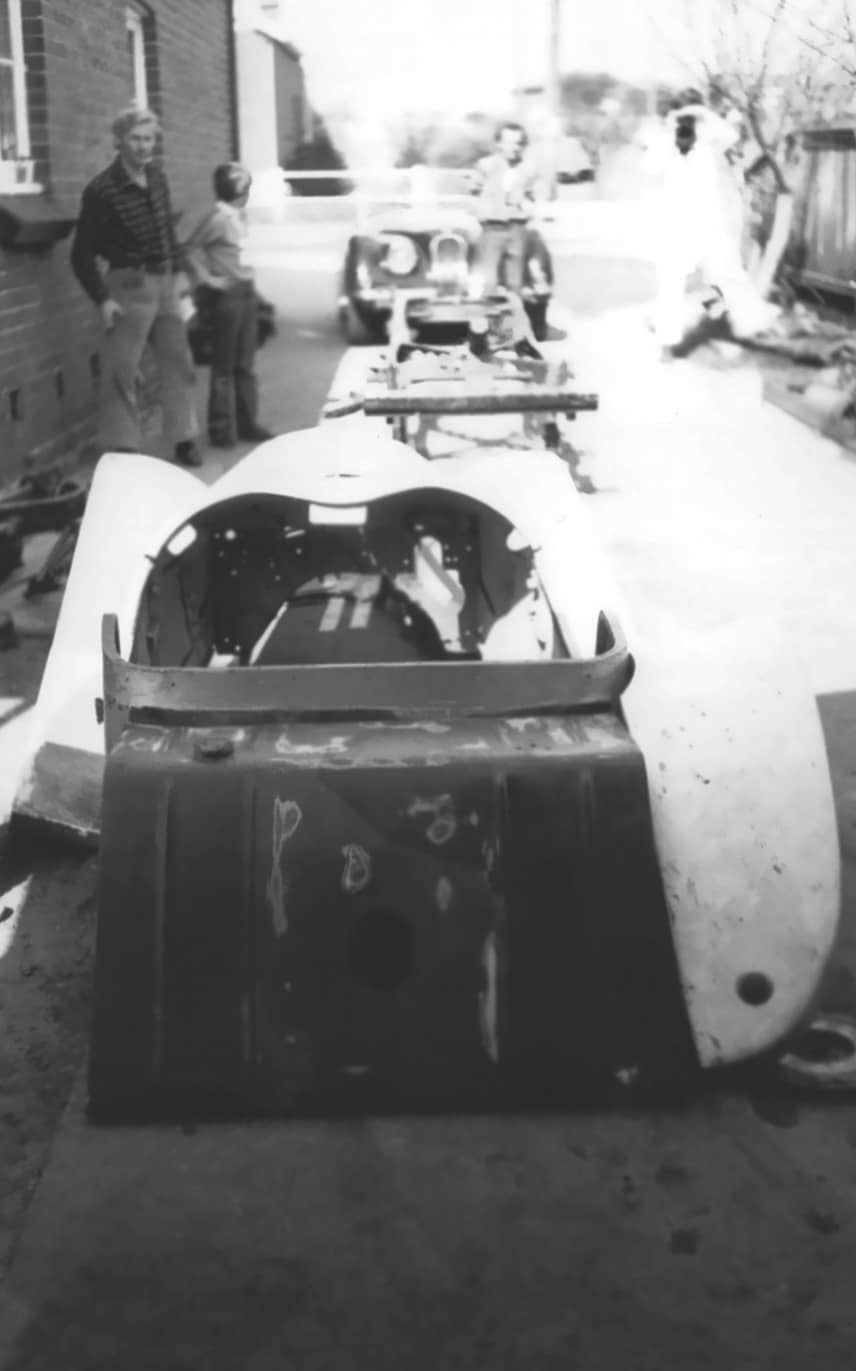 One of the best-known images of an S.S. Jaguar in the period, this is just the fourth car built. It is photographed on the corner of Park Lane and Piccadilly in London having been ordered by Green Park Motors for Mrs Diana S Anning.

The car was almost certainly a wedding present from her husband Rodney. They married in Westminster and lived at 26 Harley Place, Westminster. It is part of the famous medical location of Harley Street, so it is probable her husband was a doctor there.

The car arrived in Australia before 1947 because it was owned in Sydney then by CliffParkinson. It was offered for sale in 1950 with a quoted 40,000 miles having been driven, and a major engine overhaul having taken place 5000 miles ago. It came to Melbourne where it was owned by Dick Langdon of Frankston, then a plush isolated bayside town at the entry to the holidaying region on Mornington Peninsula.

It was sold again in 1968 to Harold Welsh, a very quiet and kindly man who used it often on the road and at Club events. He traded it on a Ferrari, and the S.S. was next owned by Gerald Kay, well known Jaguar owner and racer of the exBarry Sharp Ford V8 ‘Mk1’ then a string of Commodores which he raced at Bathurst and elsewhere.