'It Was An Off Year' 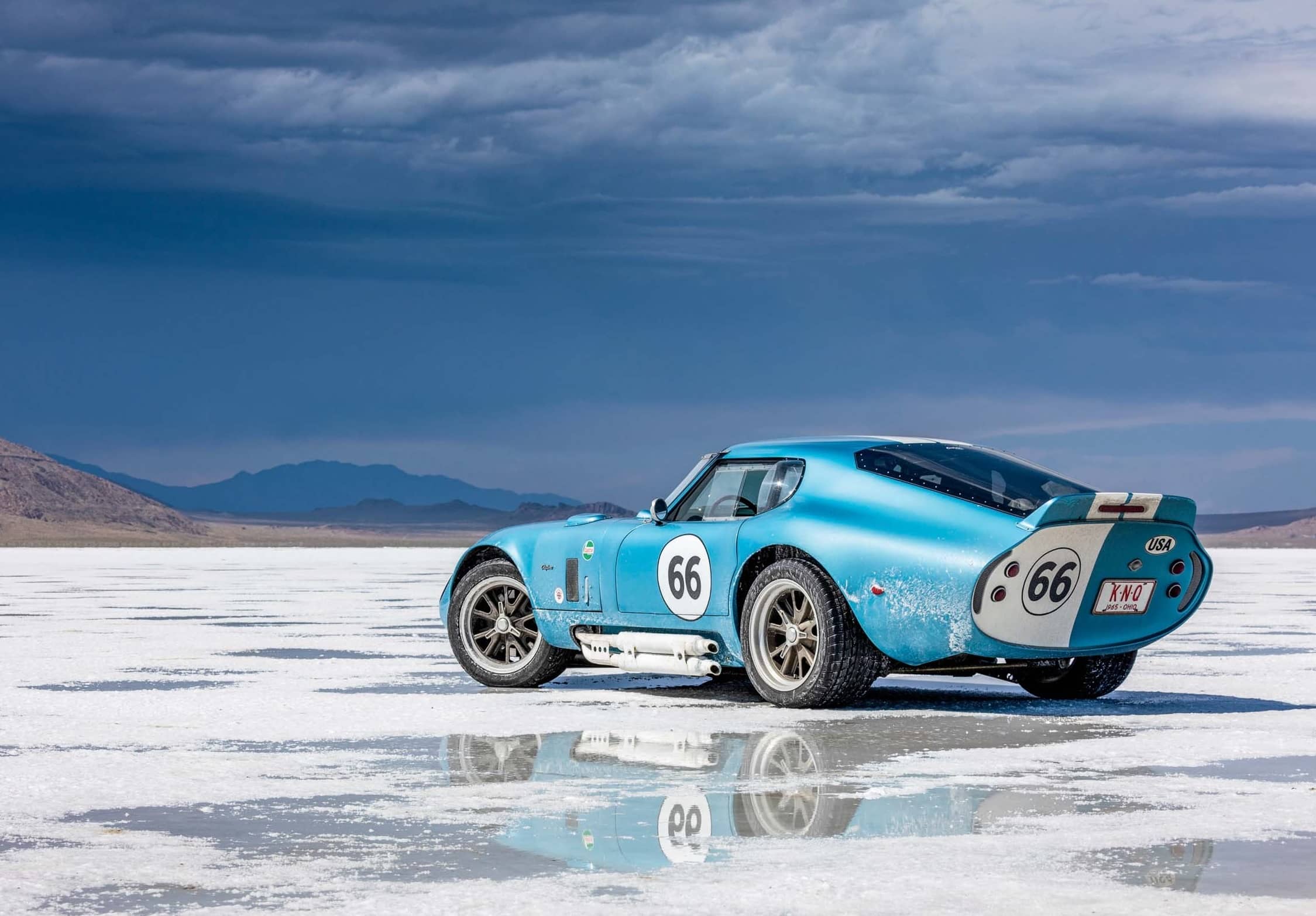 John McGann
Without exception, everyone who learned that this was my first time at the Bonneville Salt Flats informed me, “You should have been here last year.” Apparently, 2018’s racing conditions were the best ever—or at least the best in recent memory, depending on who you were speaking with—and that was the benchmark used to judge this year’s event. What went wrong? Mother Nature exercised her indifference to man’s best-laid plans, as usual. Bonneville Nationals Inc. Chairman Pat McDowell penned the following in September 2019’s Straight Away News, “On Thursday afternoon, we had three well-groomed courses ready to go when out of nowhere, gale force winds, rain, and hail swept across the Salt! In just a short amount of time, all of our hard work was almost for naught.” You can feel the anguish in his words.

He wasn’t exaggerating. Photographer Wes Allison arrived the next day. His pictures from Friday afternoon show thick, salty rooster tails kicked up by cars slowly driving through the pits, there was that much standing water. Officials announced there would be no racing until Monday at the earliest, yet the staff and volunteers doggedly continued to groom the track, dragging large, heavy sleds of angle iron behind their diesel pickups in a futile attempt to scrape, smooth, and wring the excess moisture from the salt.

There is only so much people can do in this situation, though. Ultimately, the water needs to evaporate, and that only happens with time. Lots of sunlight, dry air, and a steady breeze help quite a bit, too, and those are all words one would use to describe the weather conditions every day following that freak rain storm. I arrived Saturday evening and took my first steps on the salt flats early the next morning. Instead of the hard, crusty surface I had expected, the salt was mushy and sticky like the first thick, wet snow of the winter season. Monday’s start got pushed back to Tuesday, yet the volunteers continued to drag a course, hoping to make the best of a bad situation. 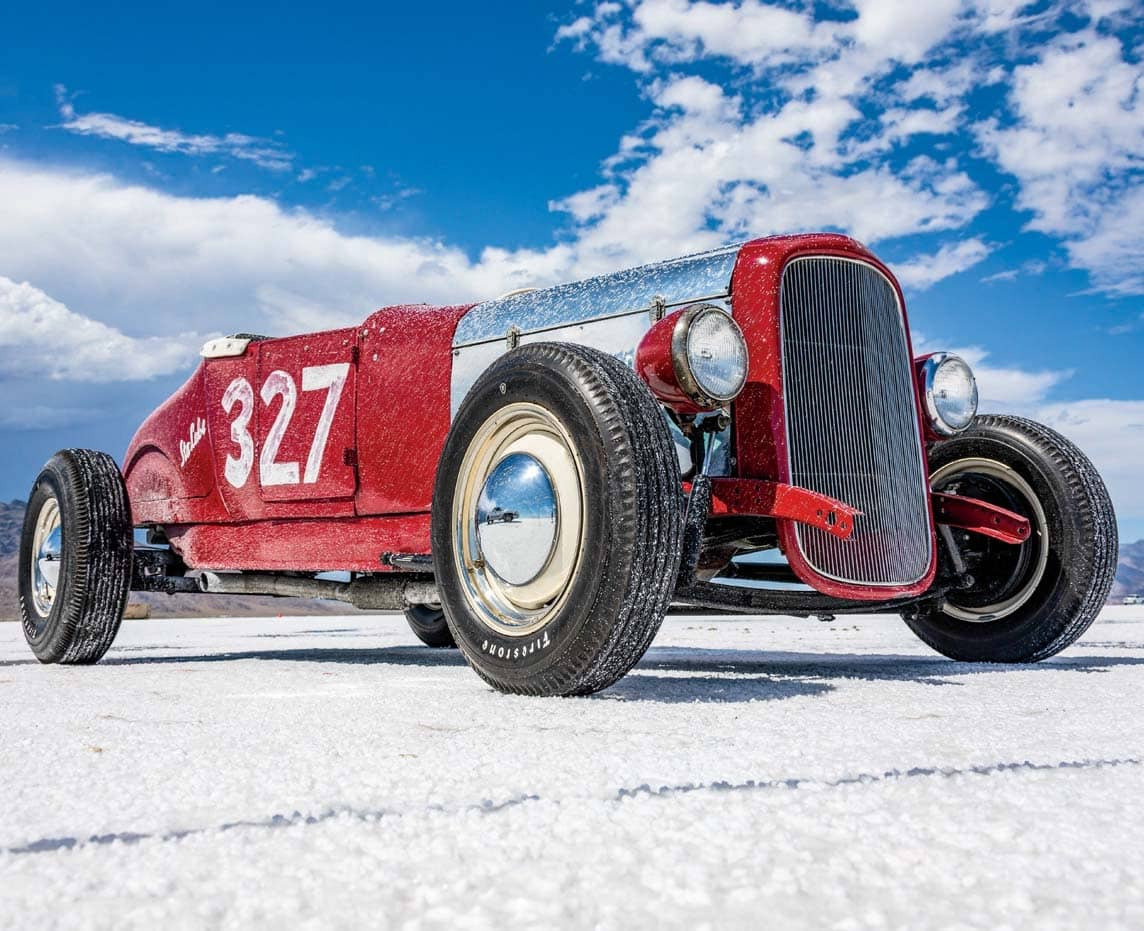