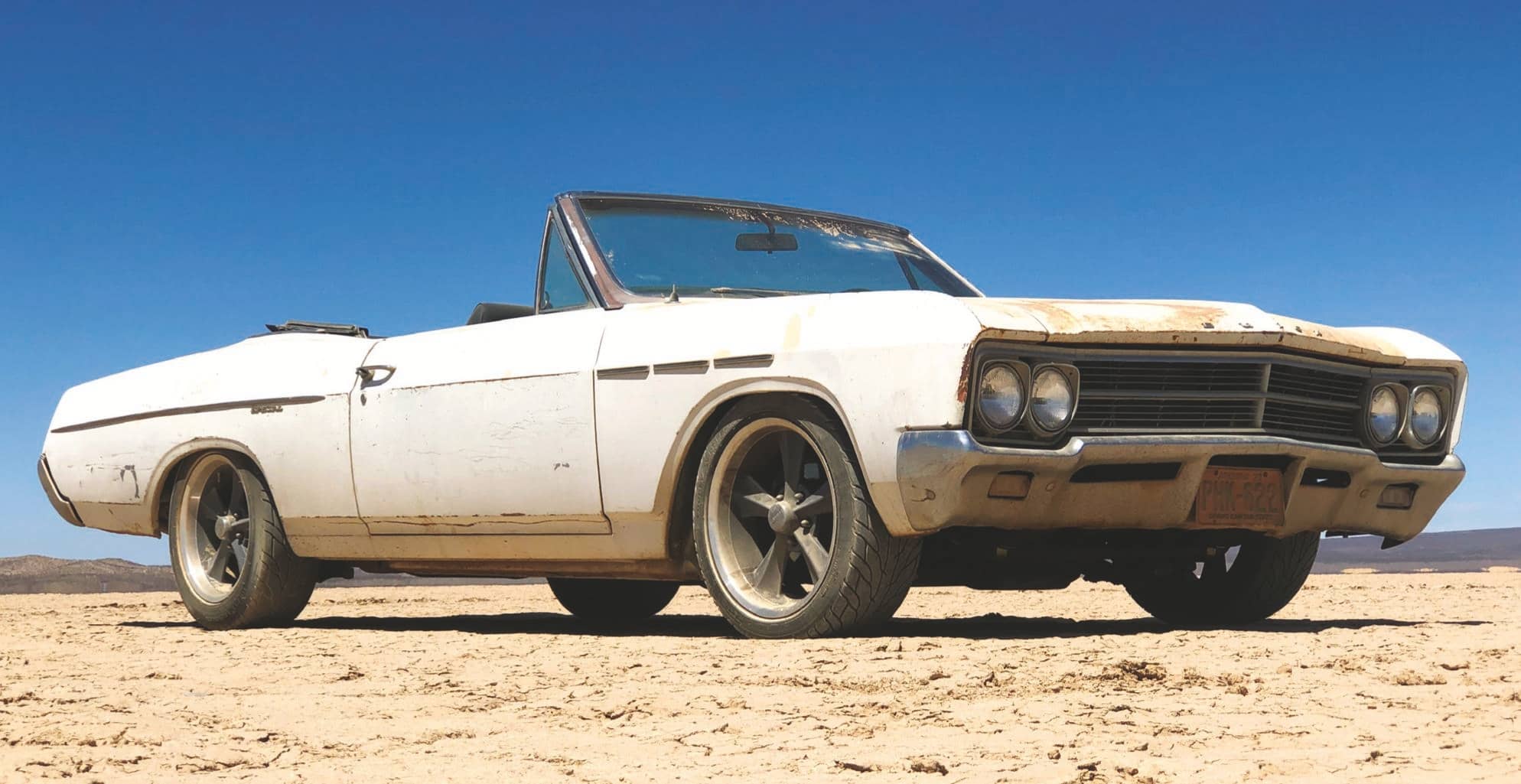 I have a conflicted relationship with patina.

In fact, I’m annoying myself by writing this editorial column on a hackneyed subject while simultaneously feeling the pride of having a hand in the ratty-car trend to begin with. I’m not talking about so-called “rat rods,” I’m discussing the now-aged fad of building cars with all-original paint and wear-and-tear, putting all focus into the mechanical part of the program. What’s the difference between a rust-bucket piece of junk and the quality burnish of use that makes a patina car cool? Well, that’s the nuance that vanishes when an underground passion becomes a global trend. If I have to explain it, it’s already too late. Remember my “Cheap Thrills Dart” in HOT ROD? That was 25 years ago. Ever see the cars we build on Roadkill? That’s still going on today. So there’s my self-conscious way of saying, “I liked ratty cars before ratty cars were cool.” And I still dig ’em. It’s like loving a band before they went mainstream, then feeling guilty for listening after that same band is past their Top 40 years and has become passé.