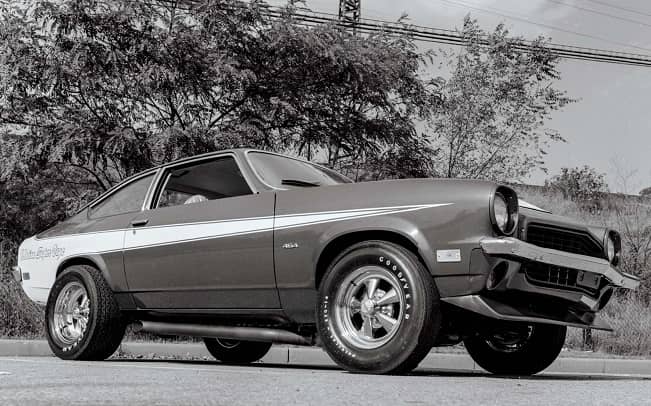 King Kong is Alive on Kong Island! “The title sounds like bunk, you say? Well, what would you call a street Vega with a 454-cubic-inch big-block, Aunt Mary?

That certainly might be foolhardy, especially behind the wheel; you’d have to whisper because, if the Vega heard, it might get mad and snap your neck at the next traffic light.”

With that evocative paragraph, Car Craftmagazine’s Ro McGonegal introduced CC readers to a remarkable piece of 1970s engineering: a Vega GT with a big-block transplant courtesy of Joel Rosen and the crew at Motion Performance on Long Island.

The Motion team was already converting Vegas to Chevy 350 power, but this car took things to the next level in a big way. The size of the big-block, for instance, meant cutting the firewall around the bell housing and precluded using standard side engine mounts. Instead, Rosen put in “a saddle-type front engine mount reminiscent of the ’62 and earlier Corvettes,” wrote McGonegal in the January 1974 CC. “The back half of the engine, and the transmission, are supported by a standard V8 Vega tubular crossmember, repositioned about an inch farther to the rear.” 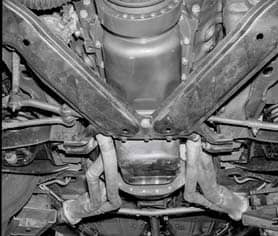