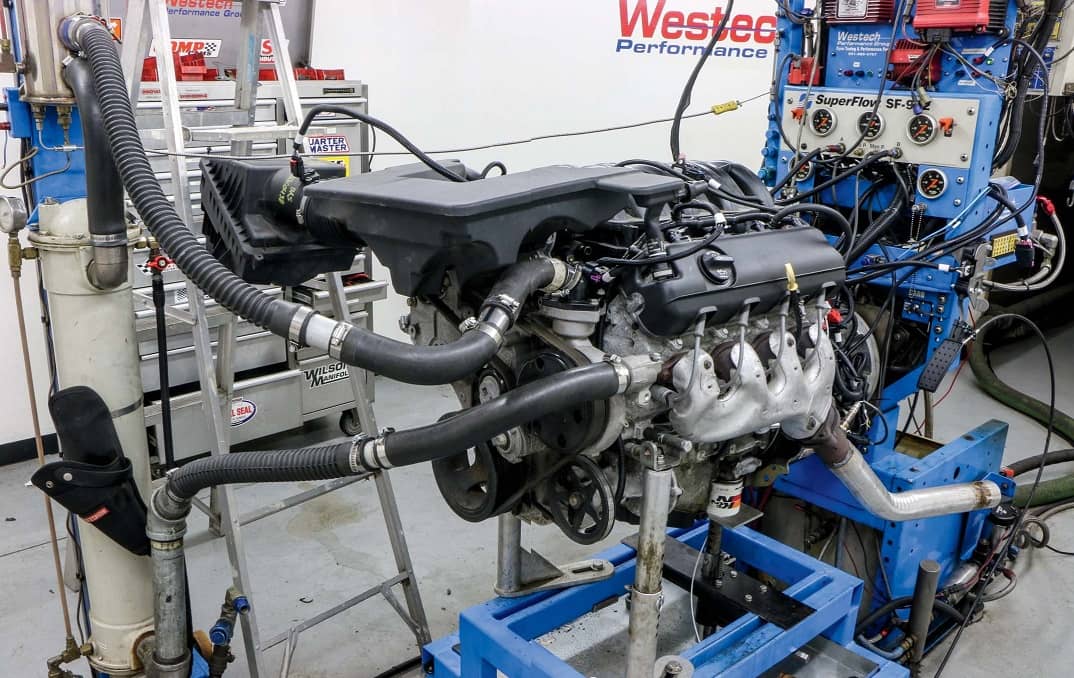 We were a bit skeptical of the direct injection (DI) 5.3L L83 engines when they first started showing up in the salvage channels. After all, the 5.3L LM7 was a proven engine-swap powerhouse for those on a budget; this meant the new DI L83 mills had some very capable shoes to fill. The 5.3L LM7, and other LS variants, are currently the go-to choices of the performance world. Although it can be argued that position had as much to do with price and availability as the actual performance. The Gen III and Gen IV 5.3L engines offer impressive performance, especially compared to the small-blocks they replaced at GM. Making them even more desirable was the fact that sizable power gains were just a cam swap and valvespring upgrade away. And that’s not even getting into the boost side of the equation, where big power can be had for just a few dollars more. Cheap and powerful are always going to be a popular combination, but if these tests are any indication, the Gen V L83 might become just as popular, especially once they become more prevalent in the wrecking yards. One thing we know for sure after this initial testing, the new L83 5.3L makes some serious power. 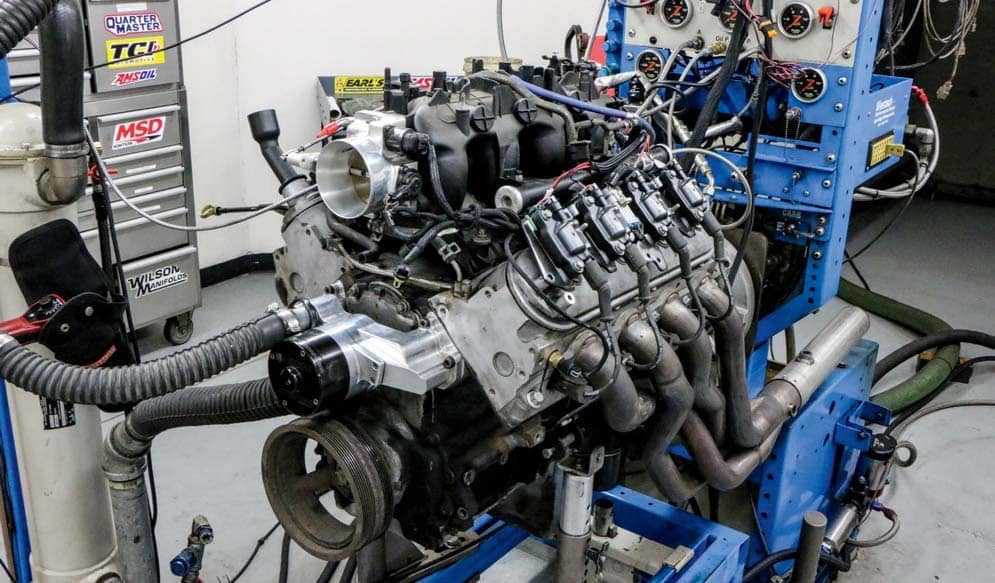 The younger segment of our hobby might not realize it, but the L83 designation for the modern, direct-injected 5.3L is not new. It was used previously on the Cross-Fire injected, 5.7L powerplant employed on the 1982 and 1984 Corvettes; there was no Corvette for 1983. The Cross-Fire injection offered by Chevrolet featured a trick, cross-ram intake design fed by a pair of single-hole throttle bodies. Rated at 205 hp in 1984, the L83 Cross-Fire was the precursor to the L98 Tuned-Port engines. As you might imagine, the original, 205-hp L83 is not looked at fondly by most Chevroletenthusiasts, but the new Gen V L83 might just change that. Sure, it will never eclipse the status of other alpha-numeric legends like the DZ302, L88 or LS6, but it should have no problem improving the reputation of the L83 moniker for future generations. Looking at rated power alone, the Gen V L83 stepped up the power output of the original 205hp 350 to a solid 355 hp. The extra 150 hp offered by the newer L83 is even more impressive given the fact the gains came after a drop in displacement (324 inches vs 350 inches) and sizable increase in fuel economy. 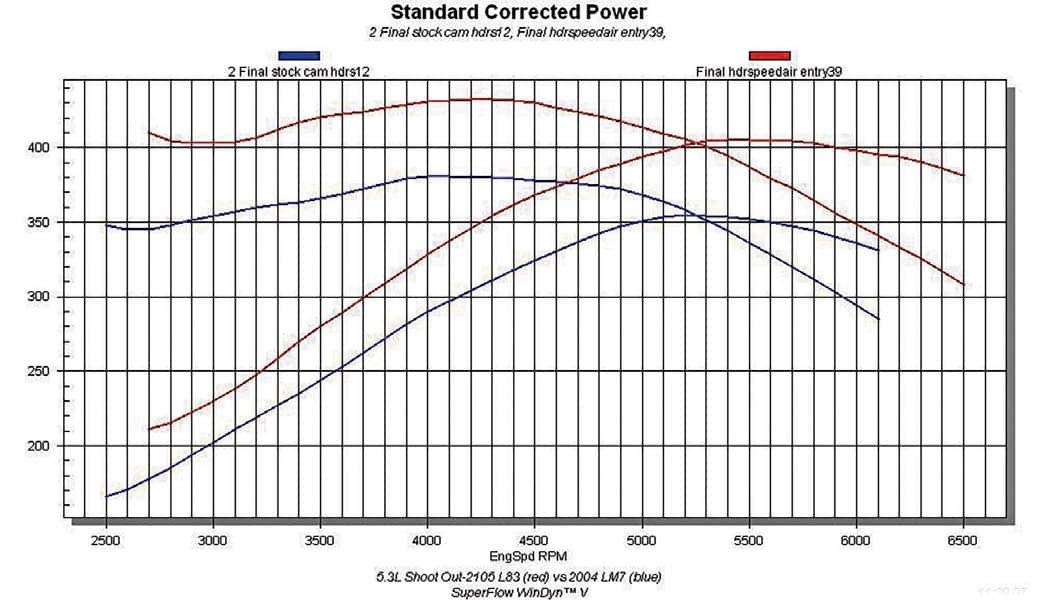 Here is a comparison between the 5.3L L83 DI engine and the port-fuel injected 5.3L LM7. Thanks to variable cam timing, higher compression, and (likely) improved head flow, the modern L83 made not only more peak power but a ton more torque. Rated a solid 50 hp over the previous LM7 (depending on year and application), what we really liked about the L83 was the huge gain in torque through the entire rev range.