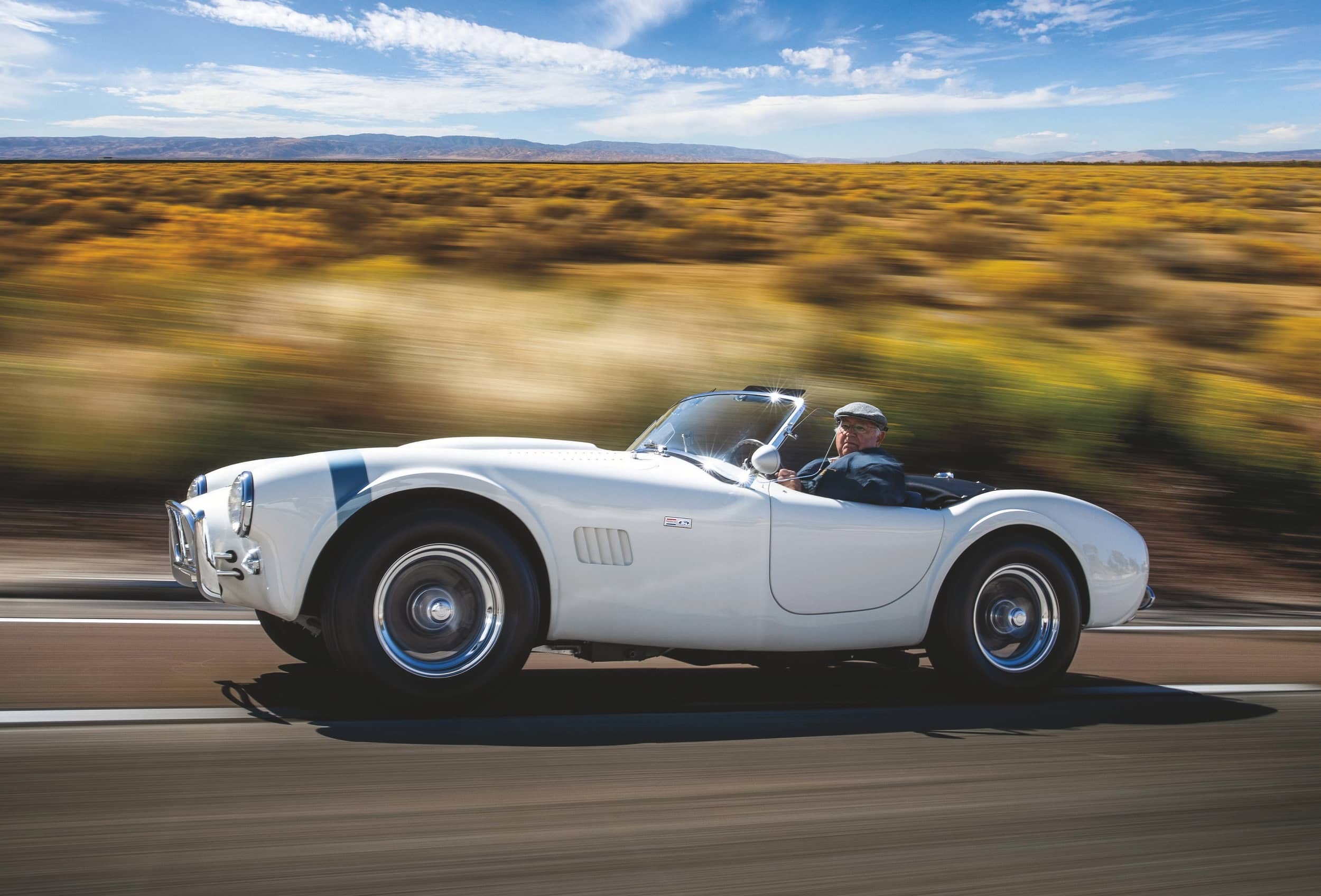 Bill Gise bought this Cobra half a century ago, and it’s still his pride and joy

Richard Prince
If Bill Gise had a dollar for every time he said, “No, it’s real,” when asked if his Cobra is a replica, Jeff Bezos would be the second-richest person in the world. The authenticity question is understandable given that Shelby American manufactured a grand total of 998 Cobras between 1962 and 1967, while various companies have produced countless replicas in the years since the originals first set the automotive world on fire. 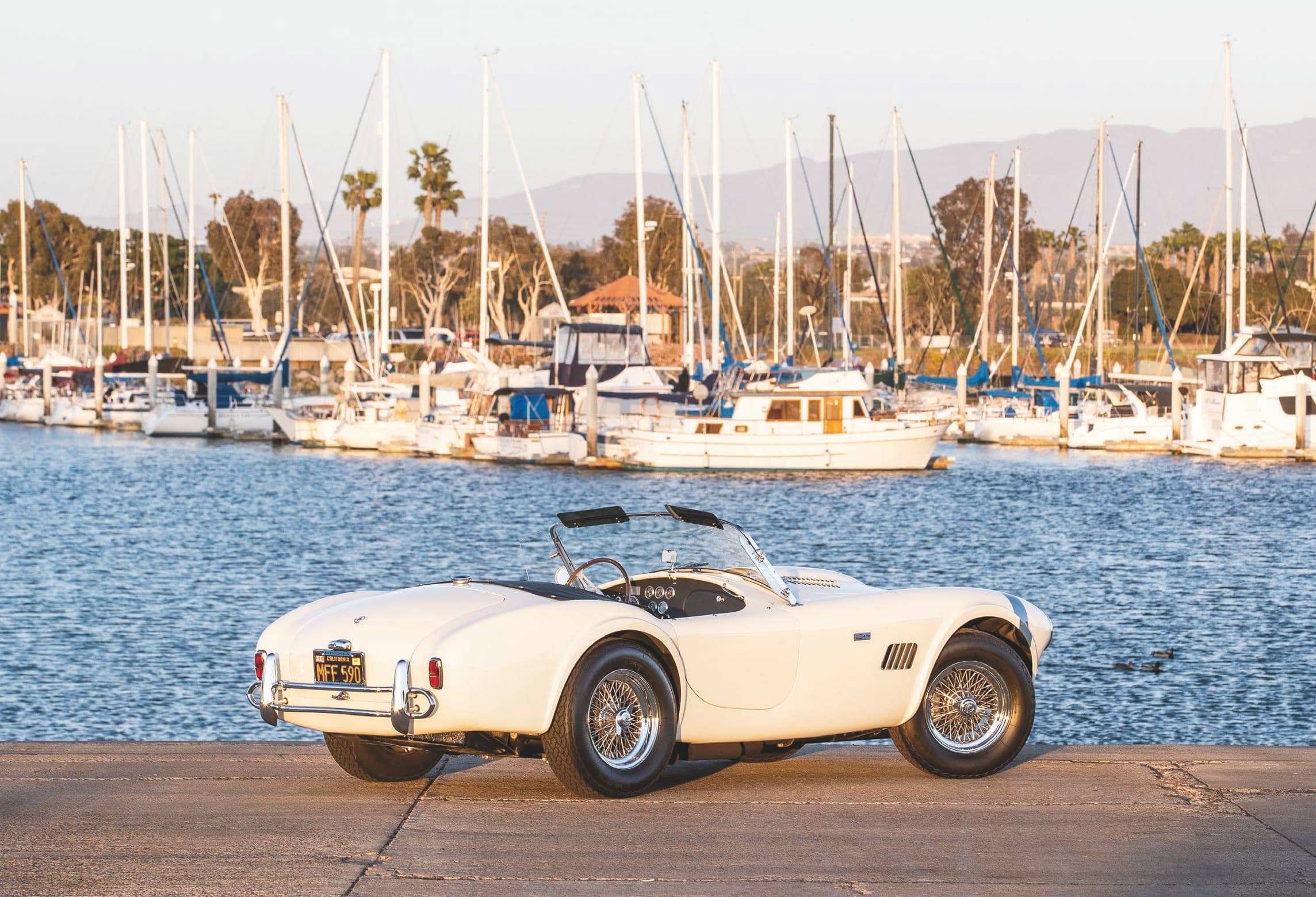 The Cobra story began in September 1961 when racer, designer, and entrepreneur Carroll Shelby wrote a letter to AC Cars asking if they were willing to make an AC Ace for him that would accept an American V8 engine. The small British manufacturer was floundering following the announcement that Bristol, which supplied six-cylinder engines for the Ace, was ceasing production, so they had both the time and inclination to accommodate Shelby’s request. With AC Cars on board, Shelby knocked on Chevrolet’s door to ask for a small-block V8 but was summarily rejected because Chevy brass reportedly didn’t see any point in helping the ambitious Texan create a competitor for Corvette. Ford, however, was more than happy to get on board and provided Shelby with two of its new lightweight V8s. In February 1962, a legend was born at 1042 Princeton Drive in Venice, California, when AC Cars’ modified Ace and Ford’s new 260ci V8 were married in Shelby’s shop. 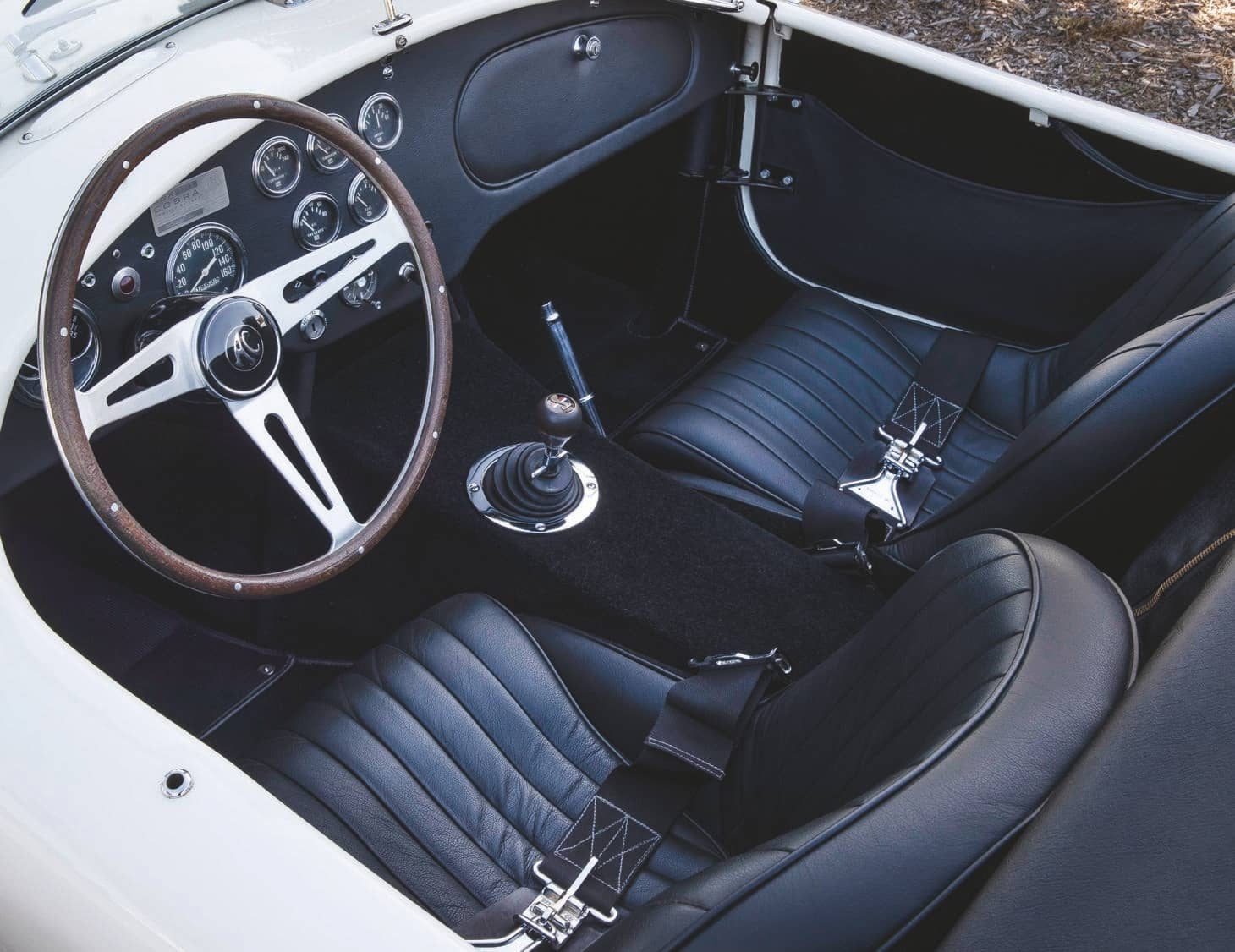 While Dean Moon’s chief mechanic Roy Gammell, Gammell’s son Doyle, Larry Maldanado, John Christy, Fred Larson, and a few others toiled away at Shelby American on that very first Cobra, Bill Gise was working on his own cool cars 137 miles to the south. “My passion for cars was well established before I turned 16,” he recalls. “My first build was a 1930 Model A pickup. By the early ’60s I’d turned to drag racing and was campaigning a 1961 Valiant with a Super Stock 426 Max Wedge engine.”