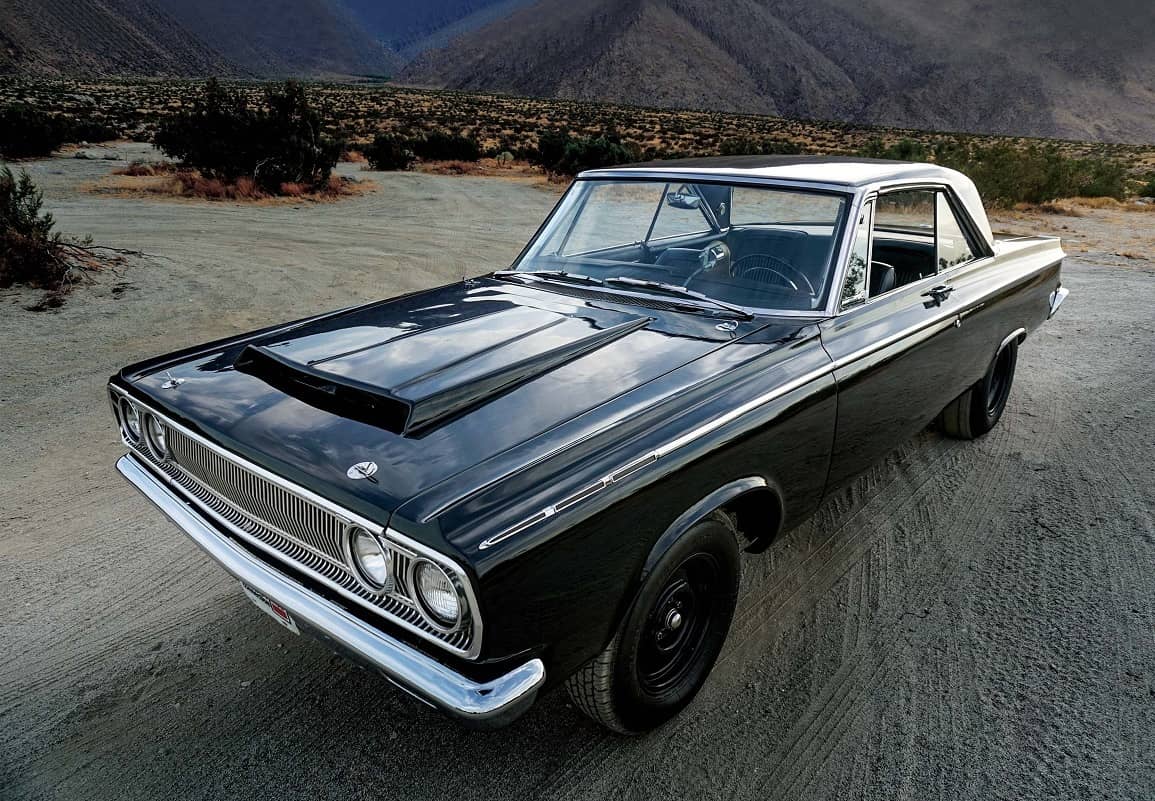 The Ever-Evolving Chase for the Story Behind This Very Rare Mr. Norm–Built 1965 Dodge Coronet 500

During the late ’50s and ’60s, the number of car dealerships jumped dramatically across the country. Manufacturers reasoned that if prospective buyers had a dealership in their neighborhood, they would sell more cars. In this Golden Age of American car production (1955-1970), some dealerships began to focus on performance cars as a way to generate additional traffic. Yenko in Pennsylvania, Motion in New York, Dana and Galpin in California, Royal in Michigan, and others all specialized in delivering high-powered cars to a thirsty public. Most importantly, car manufacturers took advantage of this specialization, creating unique cars with bigger engines and other performance options to help push cars off the lot.

For Mopar fans, no dealer was more performance-oriented than Norm Kraus’s Grand Spaulding Dodge in Chicago. Opened in 1962 at the corner of West Grand and North Spaulding Avenues on the west side of Chicago, what started out as a dirt lot became the place where “Hemi” and “Max Wedge” were spoken fluently, and black tire marks on the surrounding streets signaled a successful test drive. To that end, Mr. Norm’s service department would performance-tune each car before delivery on their not one but two onsite Clayton dynamometers. It was not long before Grand Spaulding Dodge became the highest-volume performance Dodge dealership in the U.S. 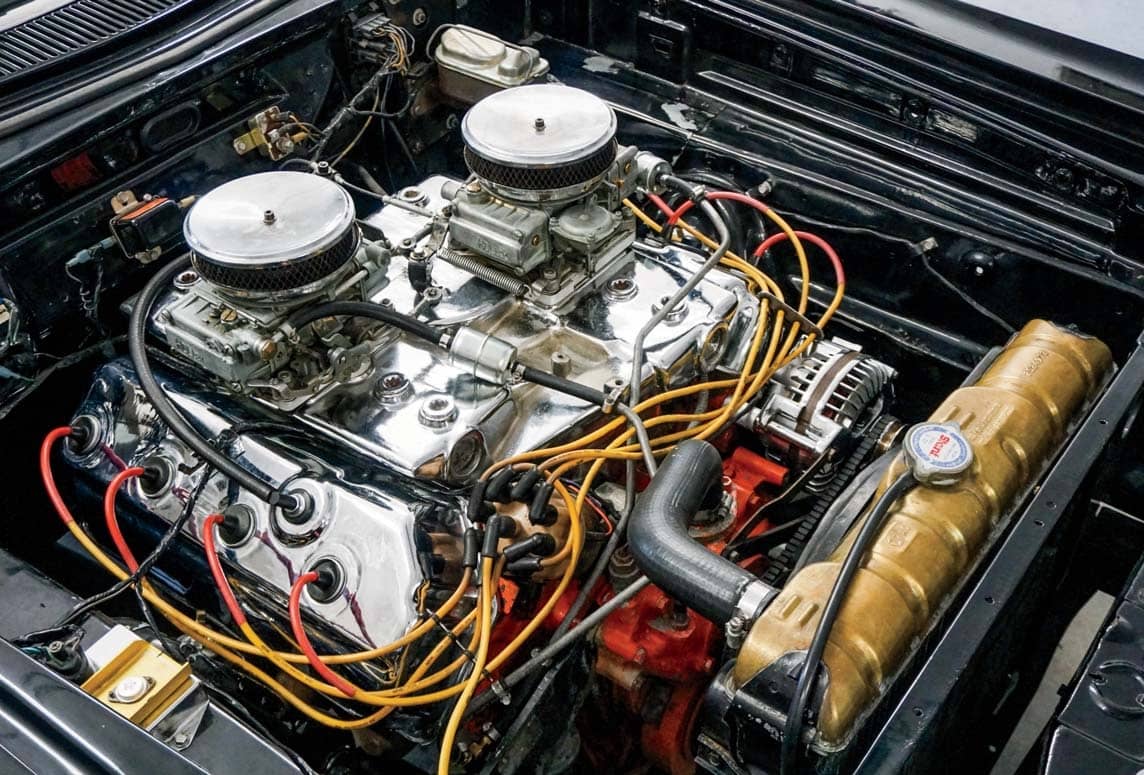