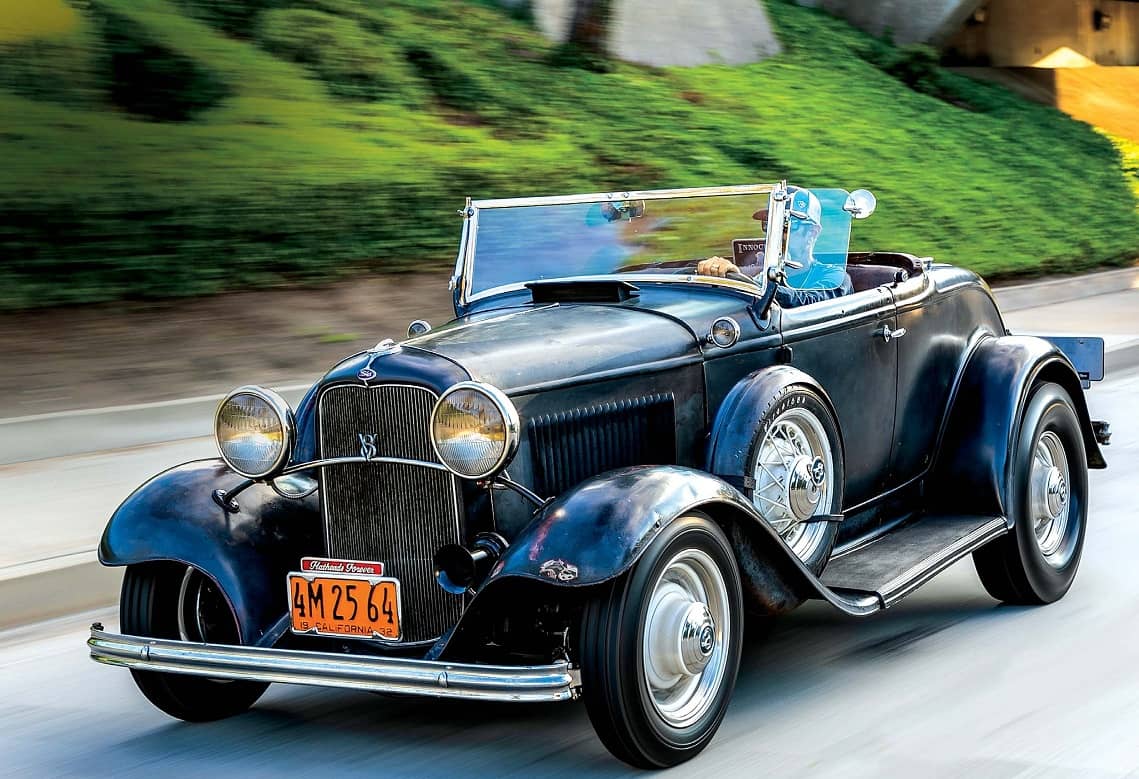 When he was a kid, William Lind would often sneak out of his house to a bakery across the alley and ask if he could have a cookie. The little guy did it so often the bakers nicknamed him Little Cookie.

The name stuck. People knew him as Cookie, and when he raced at the Antique Nationals in the 1970s, his flathead-powered ’27 T, which had been built by Bean Bandit Joaquin Arnett, was named Cookie Monster. That’s also why a furry, blue, goggle-eyed Sesame Street character lives on the floorboard of this ’32 roadster.

Deuce roadsters are precious things these days, and this one is too, but not just for rarity or collectability's sake. This roadster has been in the Lind family since Cookie bought it in the late 1950s. His son Jeff is now the car’s caretaker, preserving it as his dad would have wanted. 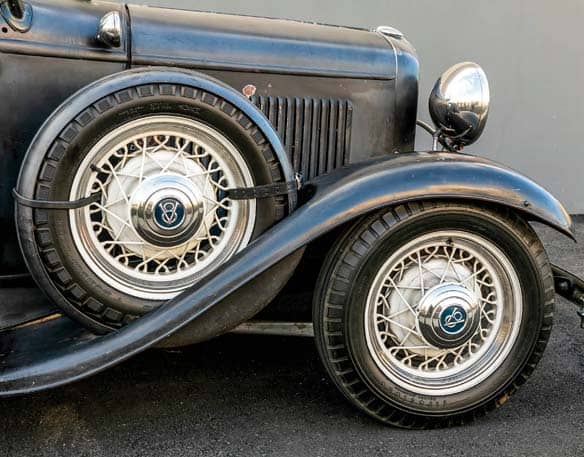 “When he finished all the bodywork, he painted it in black primer,” Jeff tells us, pointing at the early-’60s-vintage paint still on the car today. “He said, ‘If I painted it, it would be too final. Then what would I do with it?’”

On his deathbed in 2011, Cookie made Jeff and his brother, Rick, promise not to paint the car. “Make it a highboy, do whatever you want, just don’t paint it,” he told them.

Jeff laughs, “Rick once had a nightmare that Dad visited us, and he was pissed because we had painted the car banana yellow.”

Cookie bought the car as a project—a body and frame rails. Its most distinctive feature, the dual side mount fenders, came as a thank-you from a hot-rodding buddy of his. “A friend of my dad’s asked him to help go through this big parts stash, looking for ’33 parts,” Jeff explains. “As payment, Dad was able to take some ’32 parts.” In addition to the side mount fenders, Cookie also scored a rare rear rack that came off an Australian phaeton. “It opens differently from a U.S. model,” Jeff explains.