Nothing Screwy About It 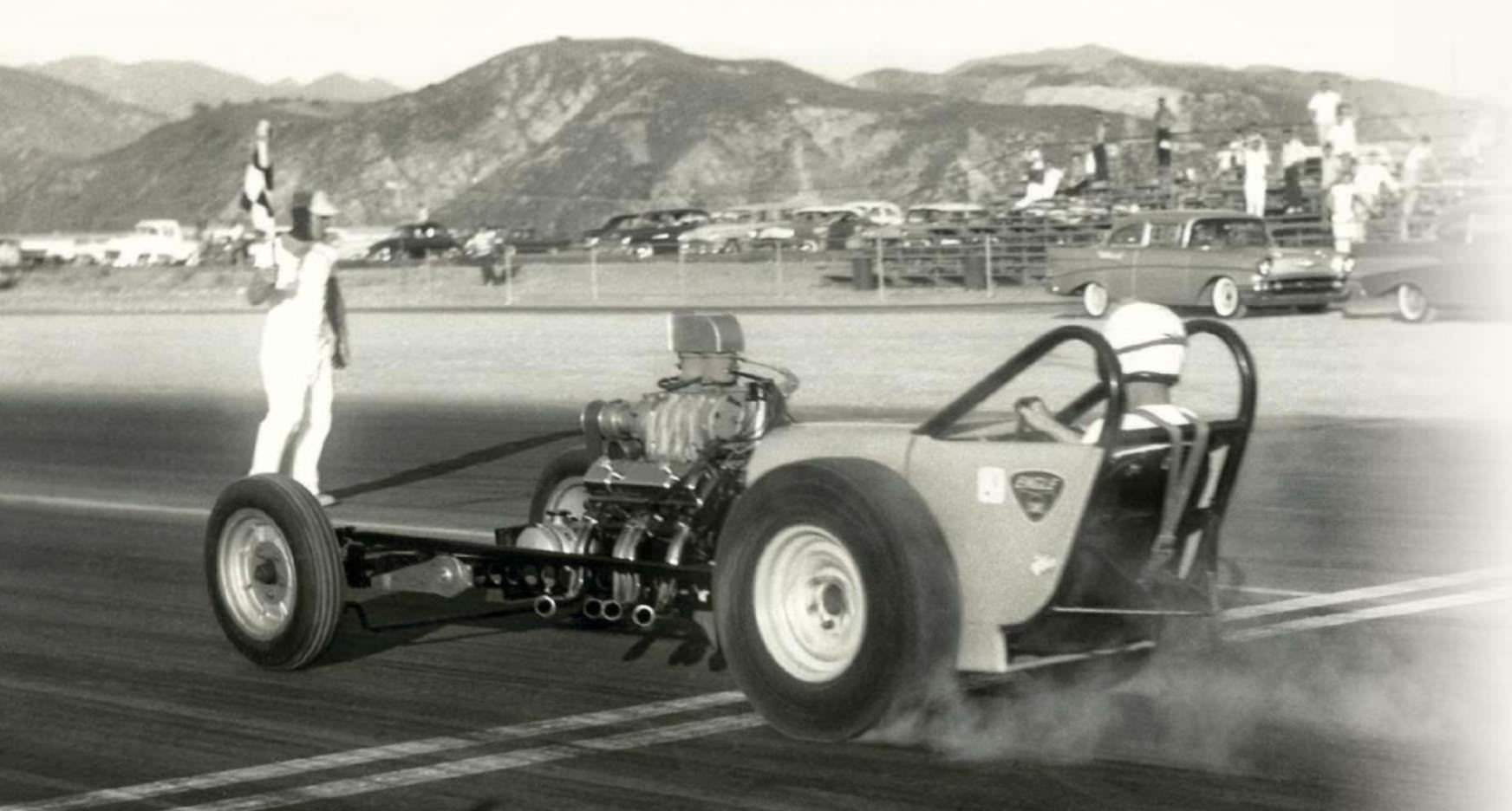 In this space in the Sept. ’16 issue I wrote about several topics, including the Screwdrivers car club of Culver City, California, and whether or not the famous cocktail was named after the club.

Not long after that issue hit the newsstands I got a call from Mort Smith, a Screwdrivers member in the ’50s, who invited me to join him and other Screwdrivers to get the true lowdown on the club’s history.

That led to a fun afternoon spent reminiscing with Mort; Cecil Sutton, one of the cofounders of the club; and Ron Browne, son of Ronald (Rollo) Browne, who was one of the Screwdrivers’ past presidents.

Right off the bat Cecil debunked the myth about the club’s name. “We didn’t get our name because we were drinking screwdrivers at the bar. We got our name all because of Steve.”

Steve Hoffman, a friend of Cecil’s, “made a little bug of a car” in 1946. “Took the doors off and pushed it together and drove around Culver City. The cops was on him all the time, and I said to him, ‘They’re getting you for being a screwball, huh?’ And that started the name.”

Cecil and Steve were among a half-dozen or so Culver City hot rodders who wanted to form a club. They met for the first time in a garage belonging to former child actor Wally Albright.