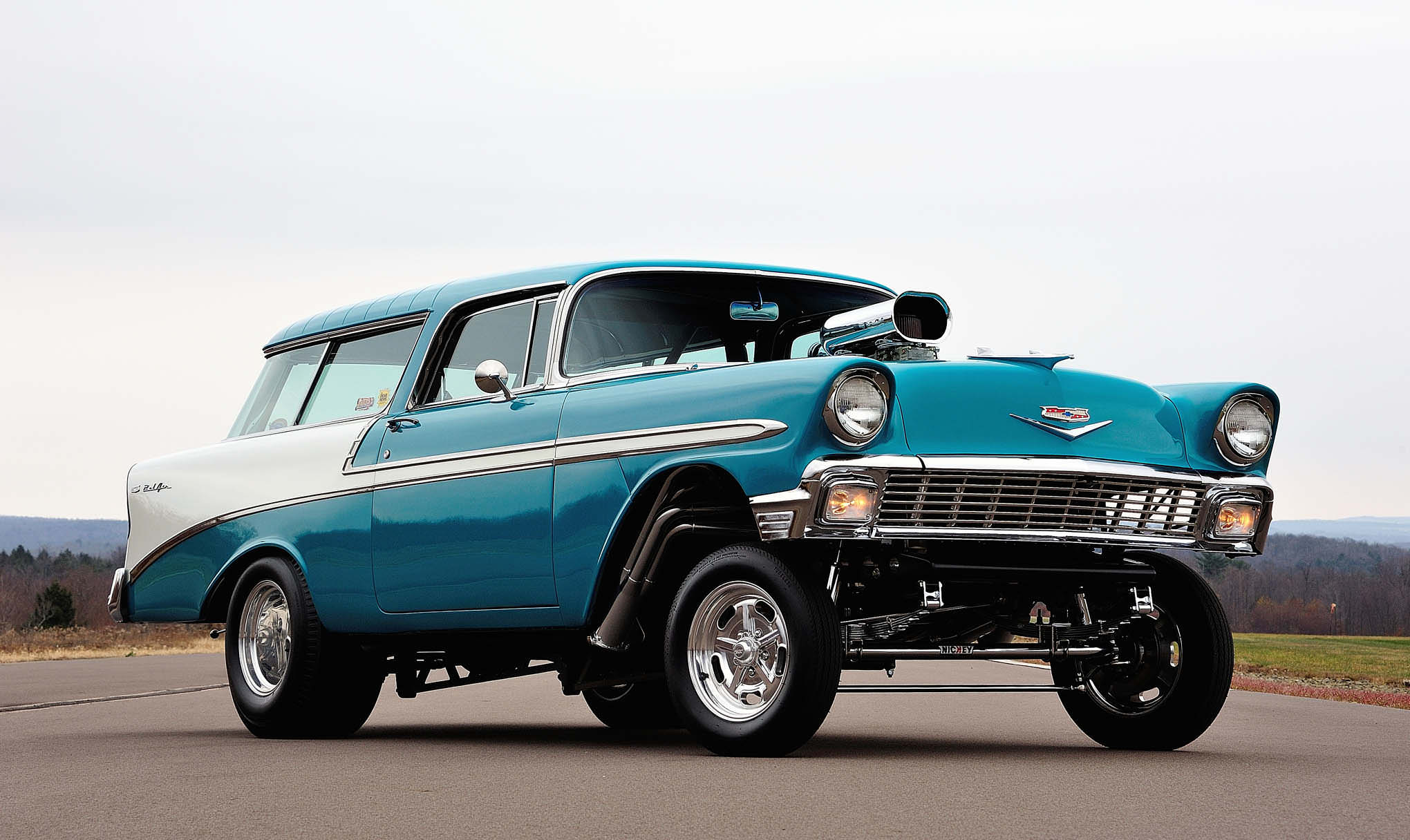 Tilt. Somewhere in a small farming town in central Illinois is a garage with a couple of car builders who live in a time warp that starts and ends in the 1960s.

John Tinberg and Randy Schmitt specialize in very period-looking straight-axle gassers (and an occasional Funny Car). The garage is affiliated with and a descendant of the famed Nickey Chevrolet and is now referred to as the Nickey Performance Gasser Shop. Nickey headquarters, five decades and 50 miles north in St. Charles, Illinois, is where Nickey’s owner, Stephano Bimbi, and his crew build new super high performance Camaros for customers, one at a time. The Nickey Gasser Shop is all old school, all the time.

While many Tinberg/Schmitt cars have been featured in magazines (including this one; see “Nickey Gets Nashty, Mar. ’16), others are more along the lines of an average-budget build and have the patina to prove it. All the Nickey gassers are built with the same level of quality workmanship, but some get taken to the next level, depending on the customer’s desires.

One of those “next level” builds began when Tinberg got a call from a gentleman named “Mark” from the Eagles Mere Auto Museum in Eagles Mere, Pennsylvania. Mark said he liked one of the Nickey gassers featured in a recent magazine and wanted to send them a car to build. Tinberg and Mark hit it off pretty well, and they both spoke the same (Gasser) language. 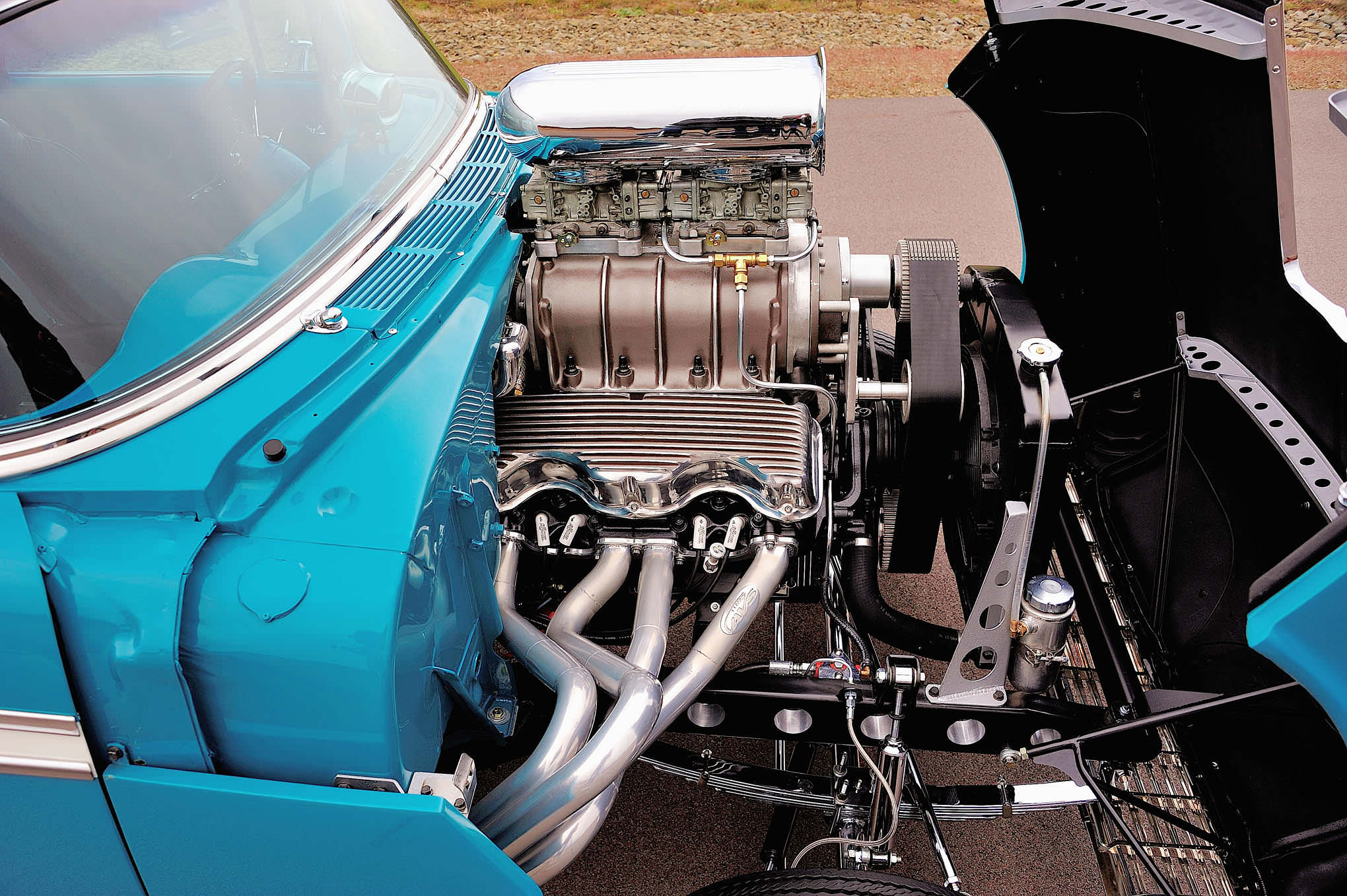