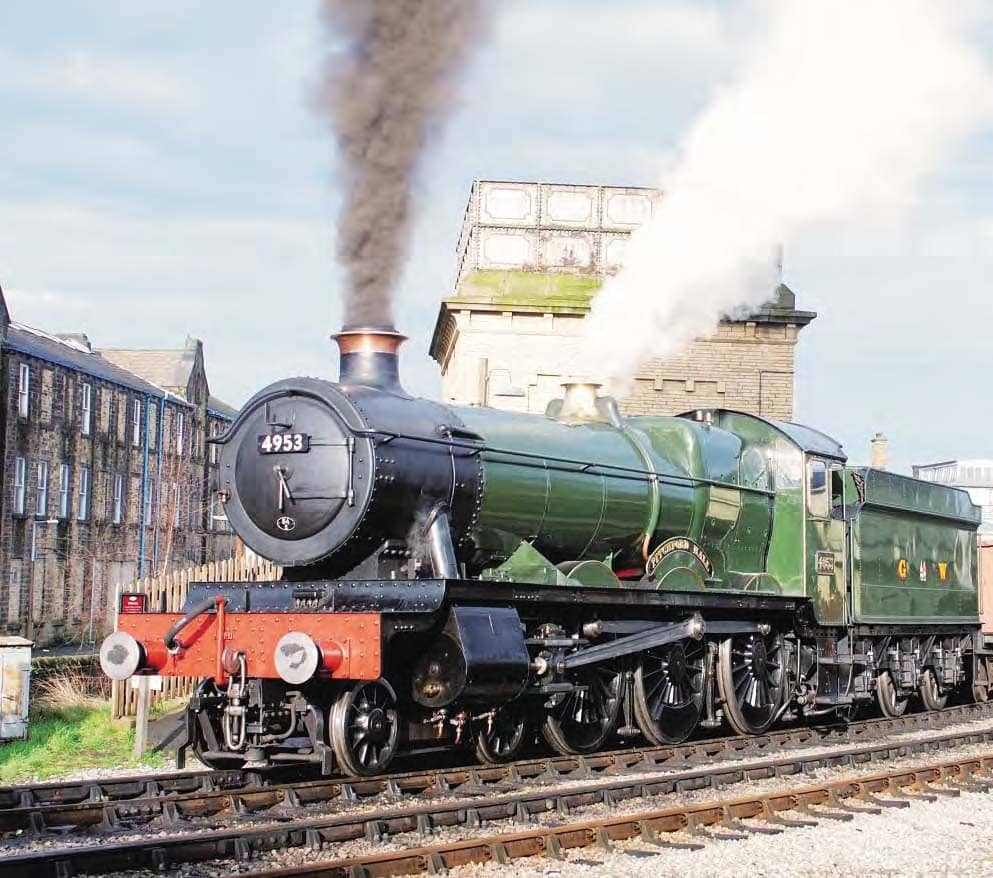 Britain’s most expensive Great Western Hall stole the show at the Keighley & Worth Valley Railway’s hugely successful winter steam gala, while a long-time admirer of the 4-6-0s had the good fortune to make the occasion a real family affair, writes Fred Kerr.

THE Keighley & Worth Valley Railway’s long-serving driver Nick Helliwell had a treble reason to celebrate this year’s winter gala.

After many years of trying and six hard months of negotiations, he was able to see a GWR Hall appear on ‘The Valley’ for the first time when Dr John Kennedy’s No 4953 PitchfordHall appeared as the 17/18 February event’s star guest. 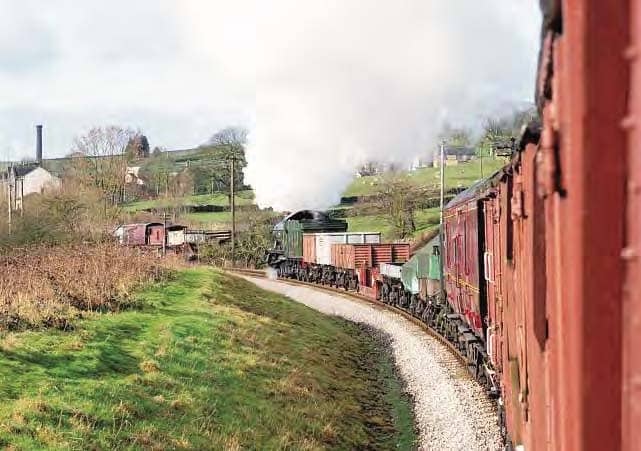 Furthermore, Nick was rewarded with the privilege of being rostered as the first driver during the Saturday timetable.

And to make his celebrations complete, his rostered fireman for the day – selected purely on merit – was his daughter Frances, providing the rarity of a father and daughter crew in steam preservation. 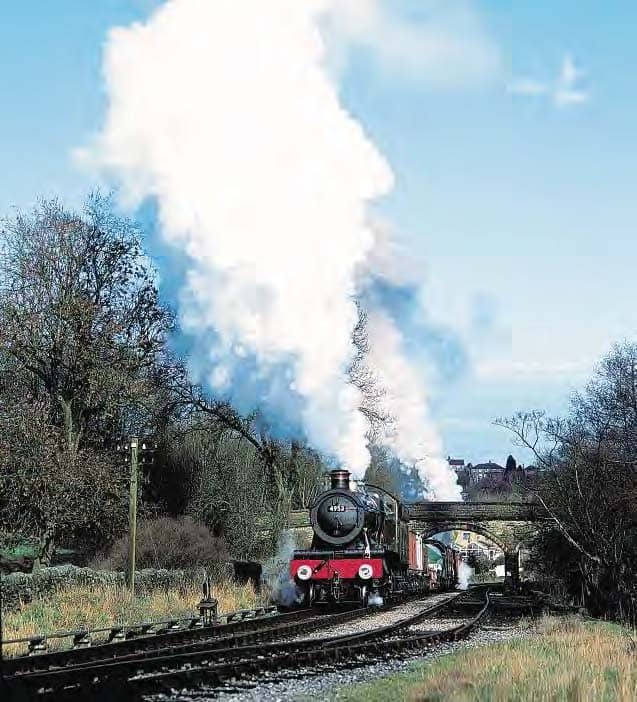