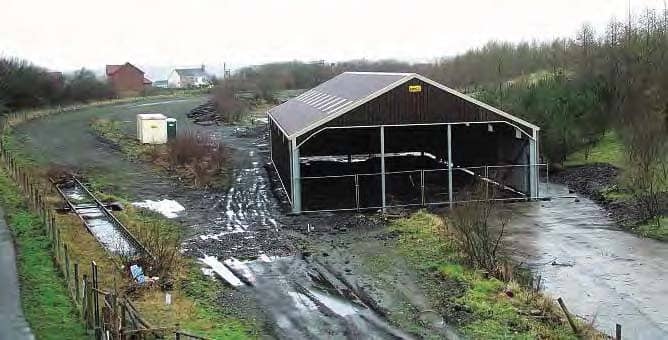 A HISTORICALLY important scheme to restore part of what is claimed to be Britain’s first public railway is set to have its first track laid this year.

Major strides have been made by the modern-day Llanelli & Mynydd Mawr Railway towards the creation of a heritage centre on a former colliery site at Cynheidre, with a mile of track running from it.

Last June, the Carmarthenshire site was cleared with the help of Monmouthshire Royal Engineers (Militia) using heavy machinery, and construction work on a three-road stock shed/temporary heritage centre, financed by a grant from the Coalfields Regeneration Social Enterprise Trust, is well advanced. The building will be extended later this year.

Planning permission has been granted for a larger heritage centre to cost in the region of £500,000 and which will be constructed within the next five years.

The revivalists have bought around 23 acres of land, and the first quarter-mile of running line is due to be laid later this year. 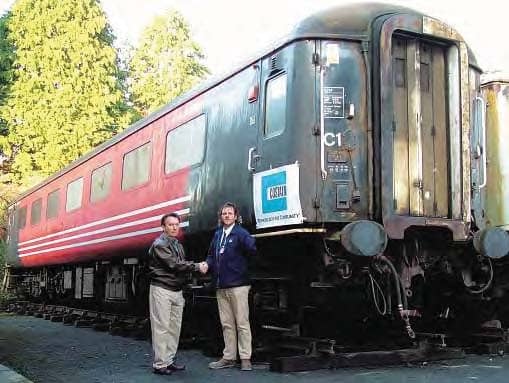