The Best Sounding Bike On The Racetrack … 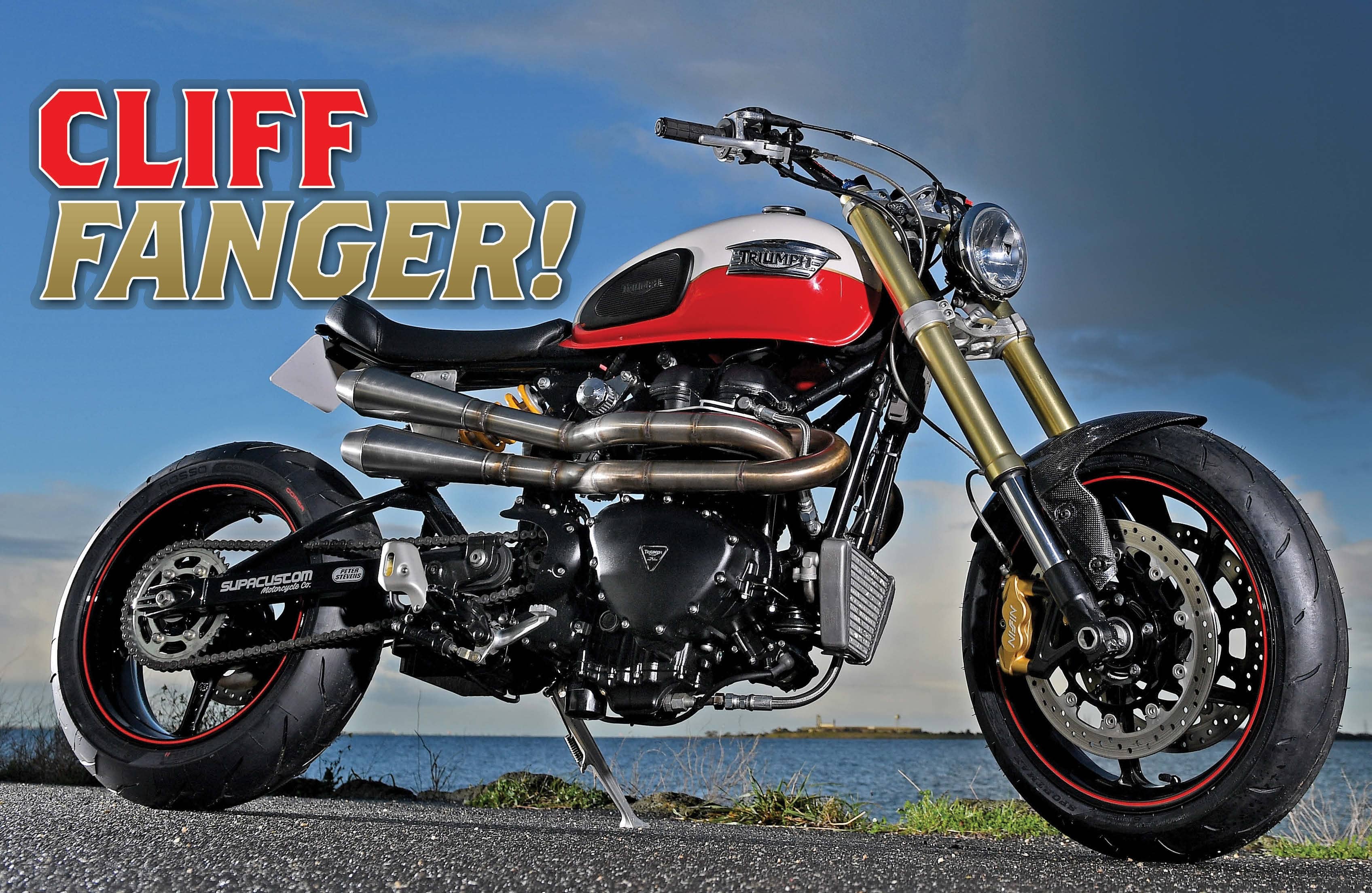 The best sounding bike on the racetrack …

Some bikes look so right they can cause your eyeballs to drool. This is one of them. With this motorcycle, owner Cliff has built a bike that not only looks a million dollars but is seriously fast to boot. How fast you ask? Fast enough to set the Triumph Salt Racing team’s first land speed record of 156.219mph (251kmh) at Lake Gairdner in 2016.

That record made it the fastest Bonneville in the world at the time. There’s quite a backstory to that 2016 record because the engine you see here was taken along as a just-in-case backup unit. It was then fitted into the bike when the main engine nipped up. And when the team goes back to the salt in 2020, this engine will return, once again, as a backup.