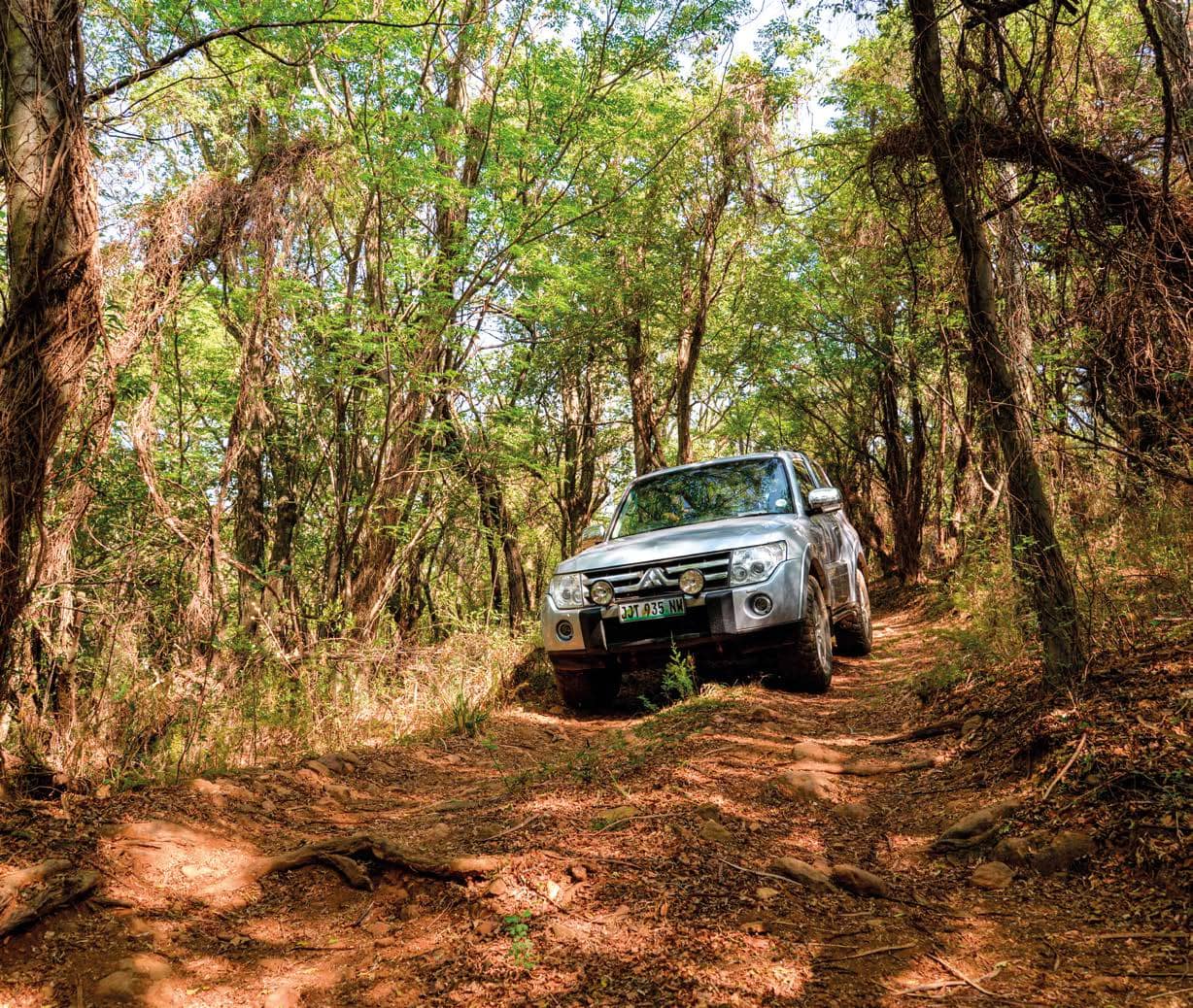 Bring your off-roader and come play on one of the most famous and well-established 4x4 trails in the country – in a World Heritage Site!

The Vredefort Dome originated when a meteor hit the earth over 2 000 million years ago – right here in South Africa. And one of the biggest attractions in this particular patch of earth, which has been declared a World Heritage Site by UNESCO, is the Berakah 4x4 Eco Trail.

Berakah, which means “blessed”, is an unaccompanied 15 km route that consists of different sections, each with its own challenges.

On arrival you get a map, and everywhere along the route are signs that you use with the map to determine exactly where you are. The route is also thoroughly discussed with you before you leave, so you have a good idea what’s waiting for you around the next bend.

The first part of the route is not too serious, but it’s a good idea to engage low range from the get-go. The route basically consists of two parts and increases in difficulty as you go: the second section is in the mountain and significantly more challenging and intended only for experienced off-roaders in vehicles with a decent ground clearance.

You start off on a wooden bridge (after reducing your tyre pressure to at least 1,4 bar and removing your running boards) and follow the trail through a patch of trees before the landscape turns to grassland. And along the way, there are more than enough obstacles to test your off-roader’s ability and your driving skills to the limit. 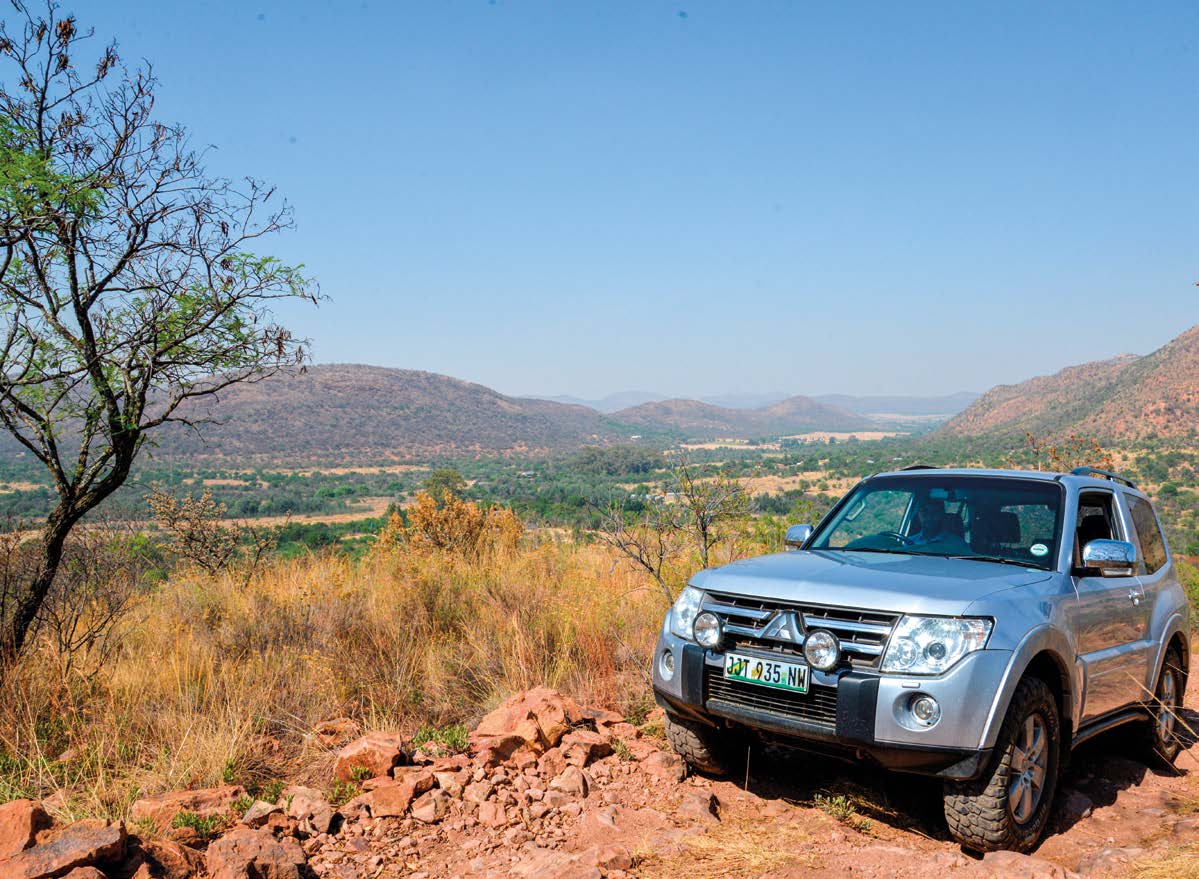