Get Amped For The T8 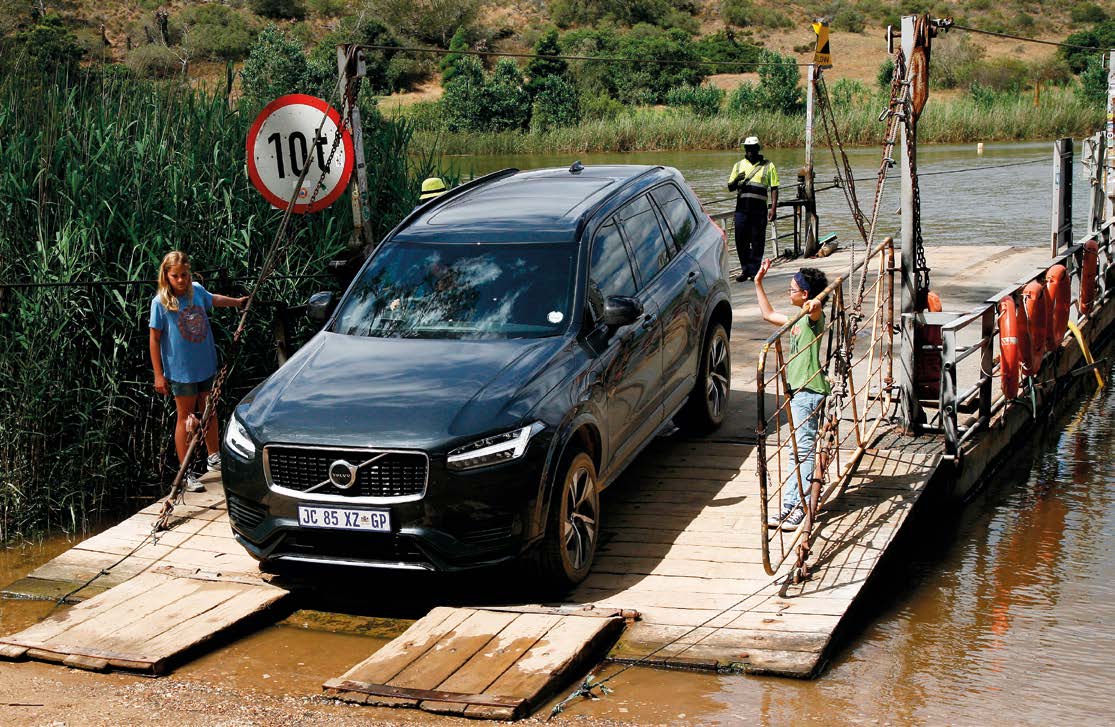 Electric vehicles are becoming all the rage but considering Eskom’s track record, it may be better to rely on hybrid technology for now before we write offfuel.

Volvo’s XC90 was updated recently. The 2019 model has a new grille, there are new body colours, and a third row of seats has been added so six people can take a ride in it – seven even, if the guys on the middle bench don’t mind squeezing in like canned sardines.

That’s all fine and dandy, but rather than writing about seats and colours, we wanted to use the opportunity to drive the T8 hybrid model on the dirt roads of the Cape’s Overberg District and take the historic Malgas pont across the Breede River for one last time before it is replaced. 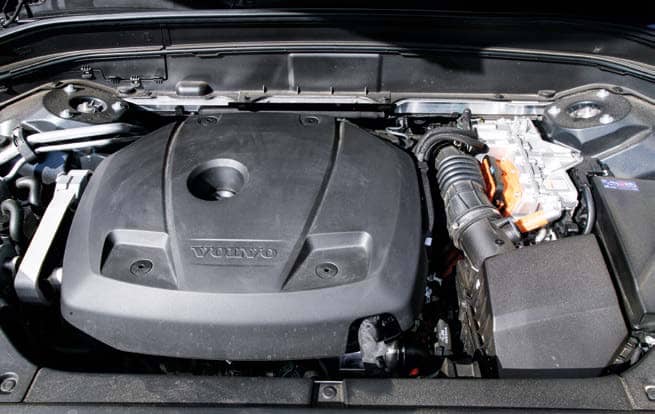 Note, the T8 hybrid has quite a few electrical parts you may not be familiar with. Read the “4x4 professor” article on p 90 if certain concepts sound like Greek to you.

The Volvo XC90 T8 has a 2 â„“ petrol engine with a turbocharger and supercharger that deliver 235 kW at 5 700 rpm and 400 Nm at 2 200 rpm. This engine only drives the front wheels and there is no driveshaft to the rear axle. The rear is powered by a AC induction motor Volvo calls ERAD (electric rear axle drive). This motor generates 65 kW and 240 Nm. At the push of a button, you can choose whether you want to use just battery power – called Pure mode – and whether you want to use both drive systems for all-wheel drive. 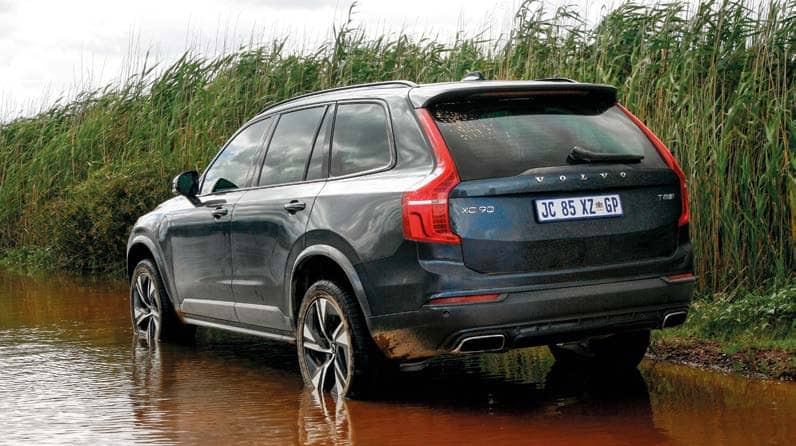 A battery lies in the space where the drive shaft would normally be and its energy density is enough to take you 33 km without a single drop of fuel, provided you turn offthe air-con and other gadgets.