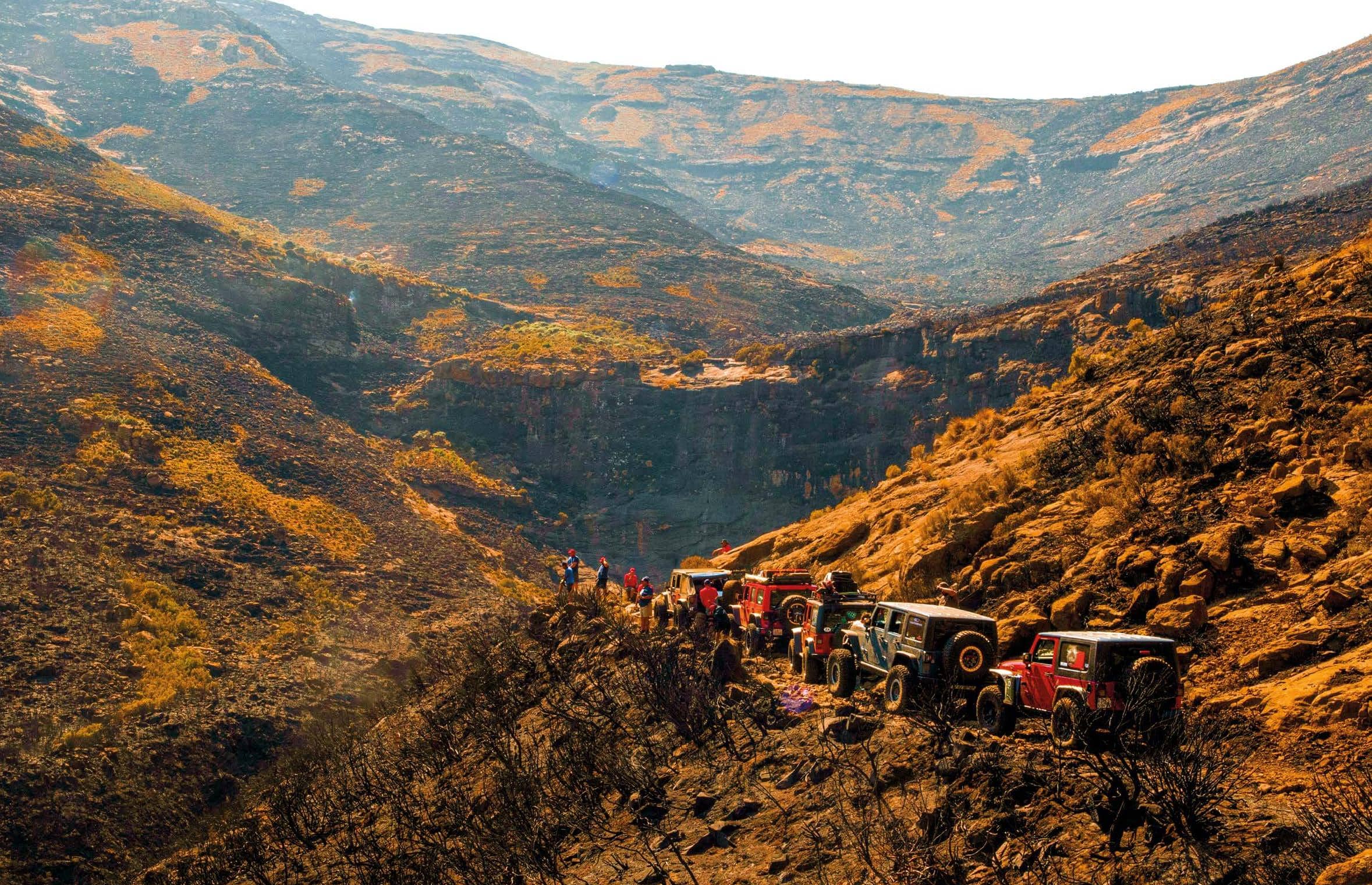 The group of off-roaders testing their mettle against one of the most extreme challenges every year tackled the infamous Letele Pass in Lesotho this year.

Piet van Heerde
The handful of hand-picked participants in the annual King Price Extreme Ultimate 4WD Adventure (U4A) are certain of just a few things: they know, for example, that you have to have at least 35” tyres on your rig and that a winch as well as front and rear diff lockers are mandatory. They also know they will be tested to the limit over the next few days.

What they don’t know is where they’re going and what exactly awaits them.

This is the last time that Nicholas Harris will be the organiser of the King Price Extreme U4A, and he’s been planning this adventure for a while, getting sponsors on board and sifting through applications to decide on the final group. Participants must be fully self-sufficient for the entire duration of the adventure, have a valid passport and carry all the replacement parts and tools they may need. 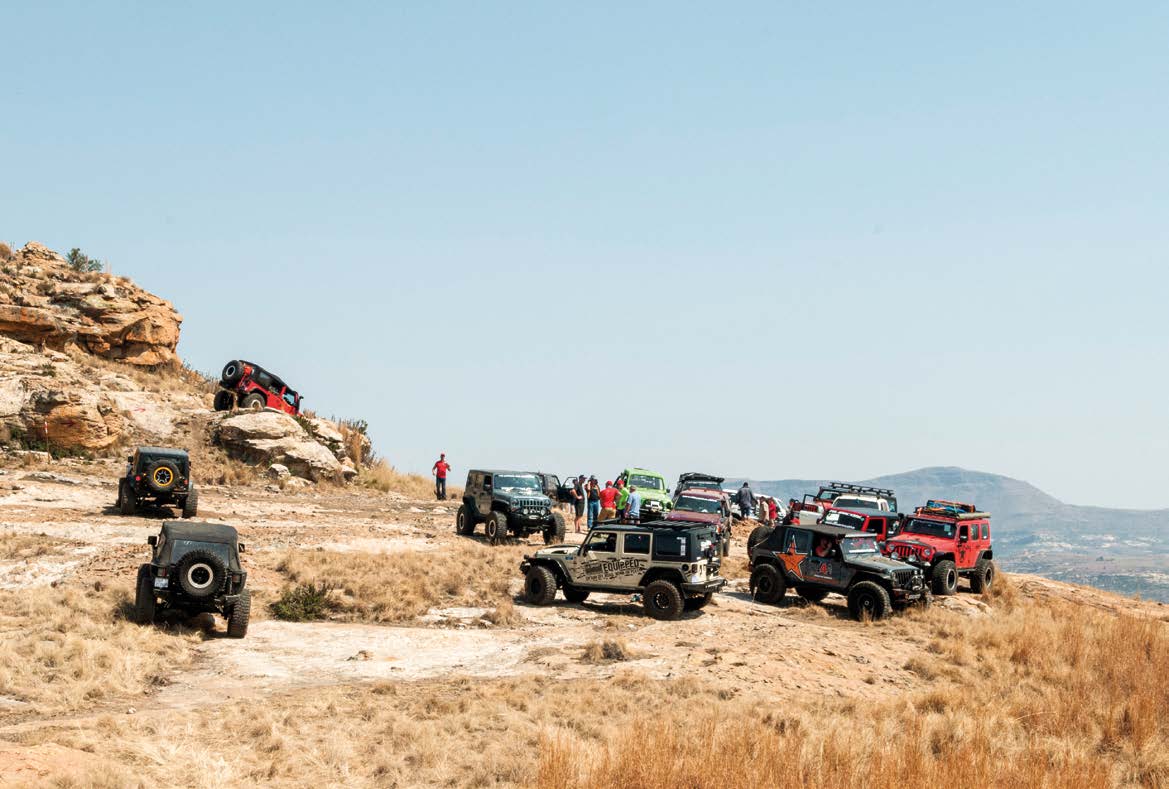 THE GROUP GETS together on the first evening at the Dunelm Guest Farm, about 20 km outside Clarens in the Free State, and enjoy a braai while socialising with old acquaintances and a number of new faces. There are no formalities, other than being told to report at the information session at 07:00 the following morning. 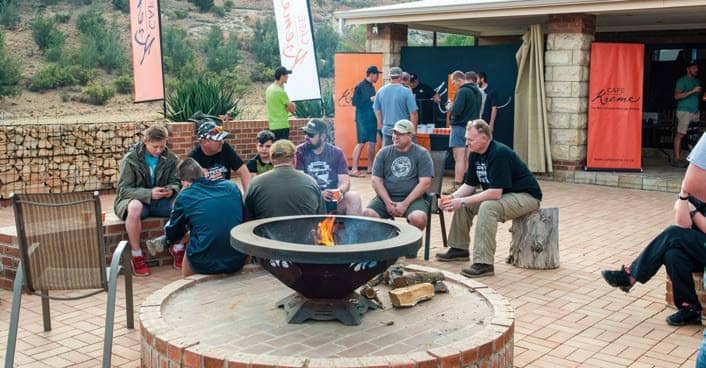 Their suspicions are confirmed: the participants will indeed go to Lesotho, but not right away. They’re going to play around on the farm first and spend another night here before heading to our neighbouring mountain kingdom.

The off-roaders follow twin tracks across the farm that occasionally happens upon a proper grade 5 obstacle between the sandstone cliffs. It’s a great way to prepare for what lies ahead in Lesotho, because every vehicle’s ability is tested in a controlled environment. 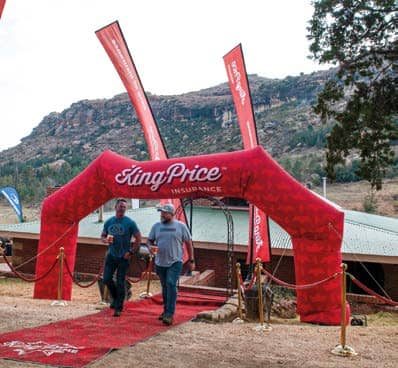 The guys have a great time on the slopes, sharp ascents and descents, crawling over large boulders, deep ditches and winding paths. But it’s not long before someone gets into trouble: there is a problem with the universal joint on the drive shaft of Gerrit Oosthuizen’s Jeep, named Bronx, and hedecides to drive to Bethlehem to look for replacement parts. Not a good start.

A short while later, the power steering of Fanie Erasmus’s Isuzu Trooper starts to act up, and then a water pipe in Gert Helberg’s Suzuki springs a leak.

These are minor problems compared to that of Hansie Coetzee. His Jeep’s right front side shaft shears off on a rocky step and the Jeep has to be recovered using a winch. As Hansie replaces the part, the CV joints of Morné Helberg’s Hilux breaks, and then Kola de Klerk complains that those in his Pajero are starting to feel tight. 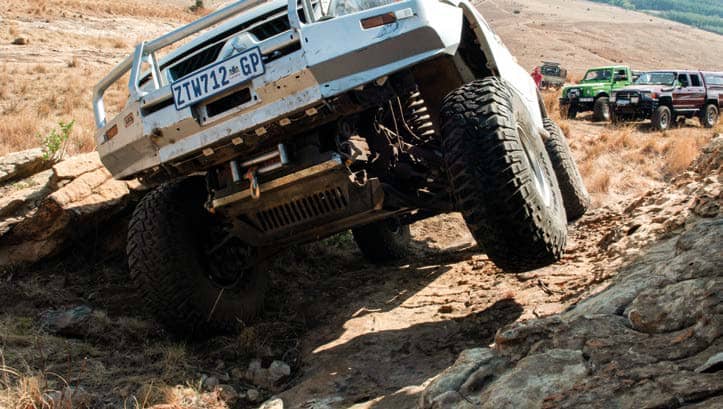 The bush mechanics get to work and quickly address the issues. But this is not the last time a vehicle has to be repaired and eventually it turns into a trying day. The participants laugh it off, though. This is why they are here, after all. 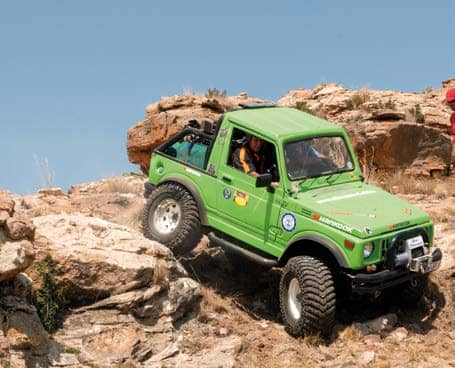 The sun is close to setting as the convoy descends into a ravine and settles next to a bubbling brook and halfway under an overhang for the night. They notice the rock art and agree that the people who lived here back then must have led a blissful and healthy life. The guys relive the day’s events around the campfire. Martin Ferreiraquietly disappears into the night to work on his Pajero. He also decides to remove his rear bumper because those extra few centimetres will save him a lot of pain. 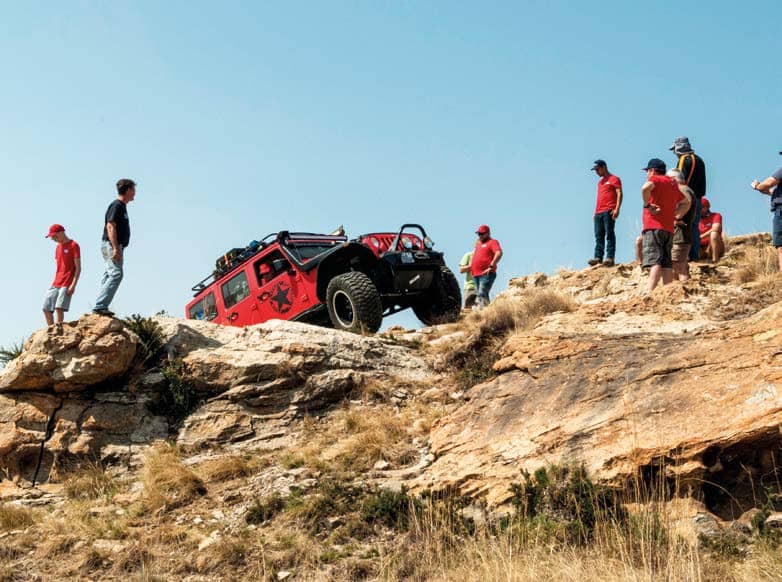 EARLY THE NEXT morning, the participants are told that their destination is the lesser known Letele Pass in Lesotho. The pass was originally built as a shortcut to the higher bits and was also used as an access route to many of the diamond mines in the area.