Porsche Will Star At 2018 Festival Of Speed 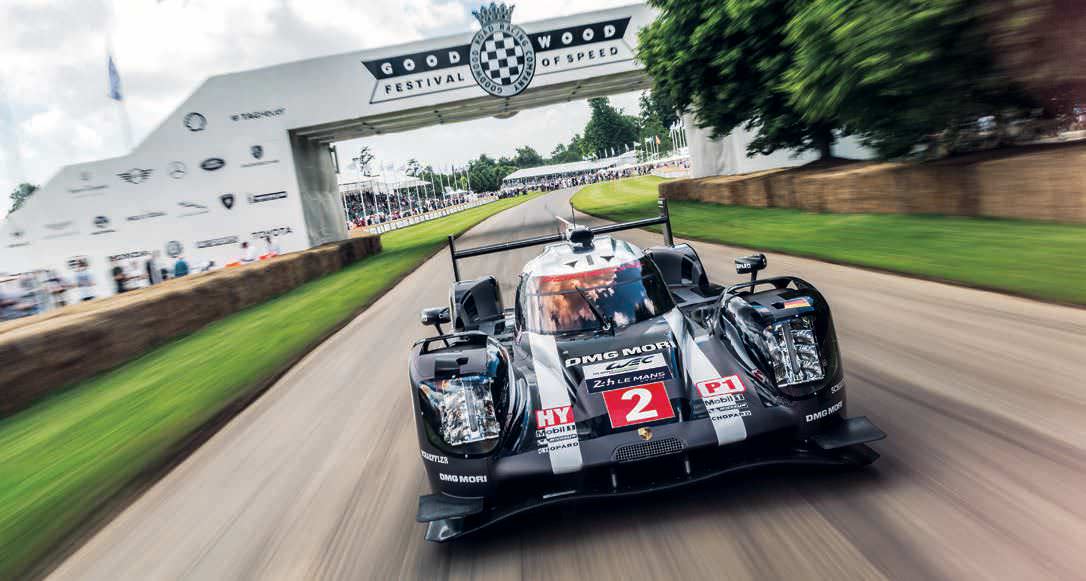 Porsche will be the featured marque at the 2018 Goodwood Festival of Speed, which celebrates its 25th anniversary…

By Porsche will be the featured marque at the 2018 Goodwood Festival of Speed, which this year celebrates its 25th anniversary. The event will form a major part of Porsche’s celebrations in 2018, which marks the 70th anniversary of the creation of its very first sports car – the 356. The Goodwood Festival of Speed takes place between 12-15 July this year, with action centred around the challenging 1.16mile hillclimb course. The Festival is renowned for attracting the rarest and most exciting road and race cars.