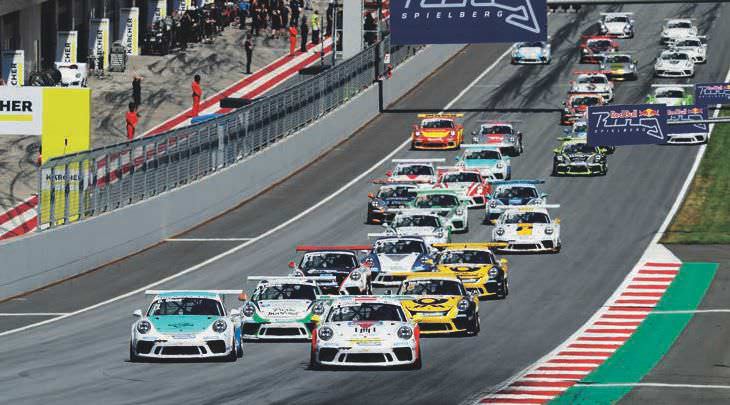 The German Carrera Cup championship has been revamped for 2018, with a new Porsche junior sponsorship programme called Talent Pool…

The Porsche Carrera Cup Deutschland enters its 29th season in April, and in preparation Porsche has made a raft of changes to the series. For the first time the championship’s race calendar will support the ADAC GT Masters. Furthermore the two races that take place each weekend will now start at set times – the Saturday rounds will begin straight after the first ADAC GT Masters race, Sunday’s races get underway before the second GT Masters race. 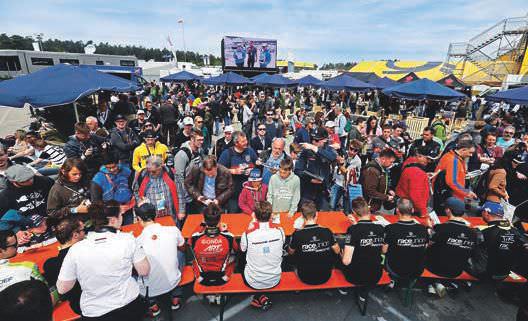