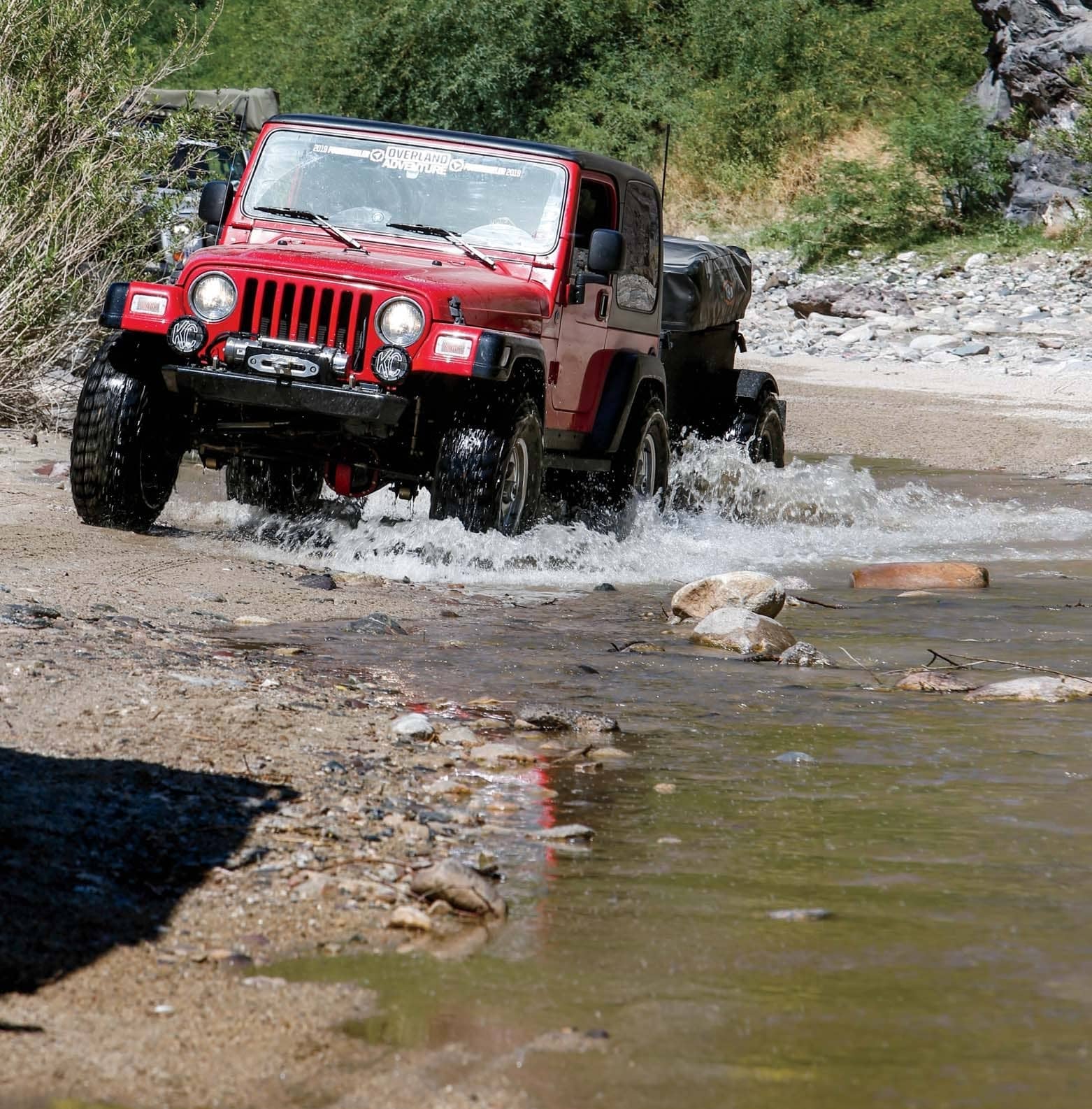 Aaron Meyer’s ’06 Jeep Wrangler works well at both four-wheeling and Overlanding. You might be surprised to learn it also tows

Aaron Meyer has dealt with the remote life since he was a kid. We mean that in the sense of, his life has always been about getting over the covered road: snow, mud, rocks, and you name it that has only remote access. He grew up in the West with his family and Jeep CJs, which were used for rolling into town or to those remote places. It was also the mode of transportation for camping trips or to the hunters camps his dad liked to find. “That gave me my passion to explore and see where those two-track dirt trails go,” Aaron said. After seeing what the mostly stock CJs could do, he was certain of one thing: He’d one day own a Jeep. And that he did. What you see here took 10 years to build: an ’06 Jeep Wrangler, which was on our Overland Adventure. 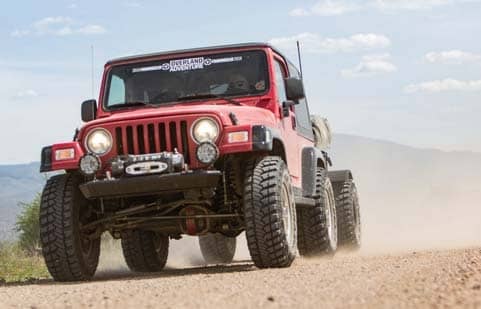 Aaron was 14 when he learned to drive a 4x4—but it wasn’t a Jeep. It was his grandfather's ’70 GMC pickup. “I remember looking down a two-track dirt trail that I was driving on and wondering where it went as it disappeared into a grove of aspen trees,” Aaron recalled. “My dad warned me about getting the old ranch truck stuck, so I took his advice and turned around. That experience has been my motivation to find out what is down that next dirt road and to plan for it.” 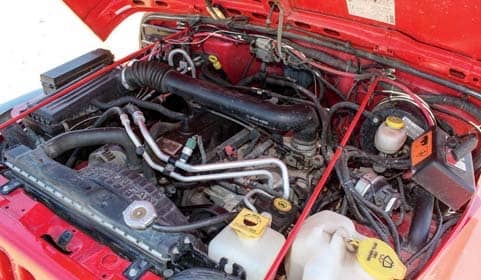 So, he built this TJ over the course of â€‹a design flaw. I love the 4.0L as is!” In addition to the replacement Crown oil pump drive assembly, there are two Odyssey Extreme Series batteries with a National Luna split charge system for charging the batteries and monitoring. The stock transmission gets assistance from a Derale cooler, located behind the T-case and benefitting from some skidplate protection. The controller for the Warn M8000 winch is mounted under the hood.a decade with that simple idea in mind: Having a plan. In terms of modifications, “I’ve done the basics, but I’ve also utilized Scott Morris at SunFire Off-Road, who I found as a result of him being in Four Wheeler’s 2008 Top Truck Challenge.” You might also recognize Scott’s name from the Ultra4 Racing world. “It’s been peace-of-mind to have him do the harder installs.” Perhaps our favorite subtlety has to do with the estimated value of his Wrangler at this point, “Unknown to wife.” 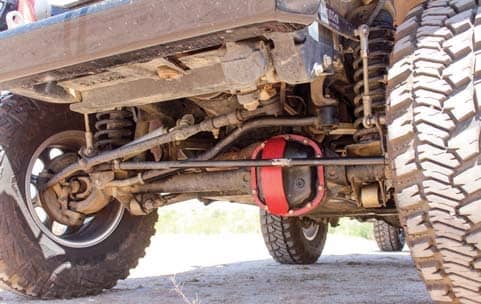