Reliving the Sh!%box Derby: You would only do this in an old, beat-up 4x4 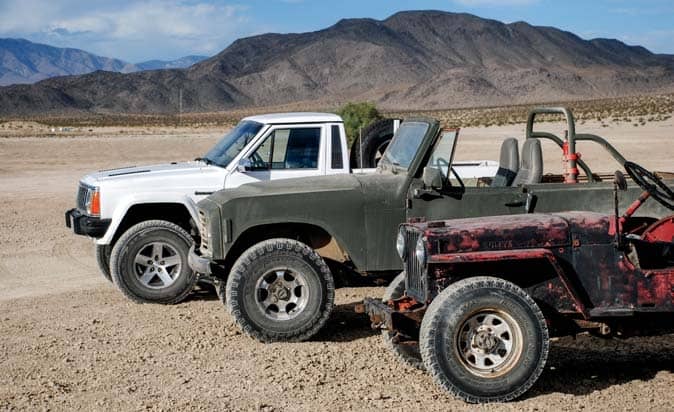 Let me take this opportunity to give you my take on the ’21 Ford Bronco because 4,530,229 online stories have probably failed to satiate your appetite for unsolicited opinions of Ford’s new would-be Wrangler killer.

Nah, just kidding. If you’re suffering from Bronco infonausea, pull a chair up to the campfire and let me wax nostalgic on something that’s the absolute opposite. Back in 2010, Jp magazine had a staff of three: John Cappa, Pete Trasborg, and myself. Each editor had certain character traits that tended to manifest in the vehicles we built. So, I devised a competition in which each of us would select one of our personal Jeep project rigs, build them up over the course of three magazine issues with the lowest budget possible, and then pit them against each other in a competition of my own design that I named Sh!%box Derby. Here’s how it went down. 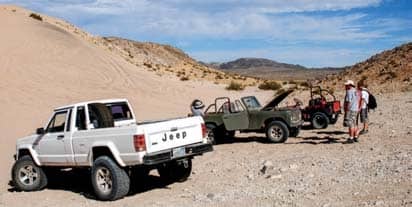