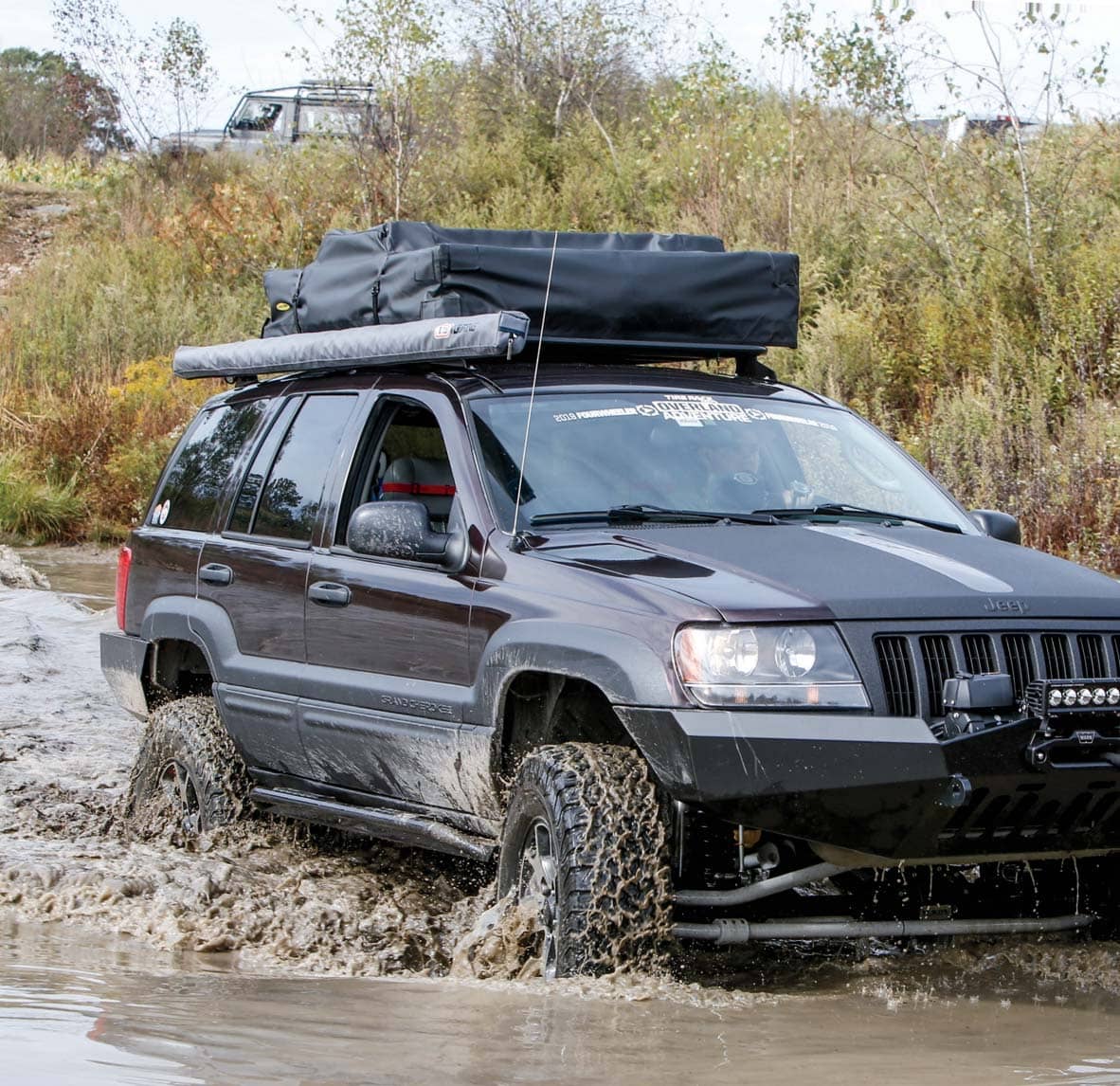 Maciej Michalecki’s 2004 Jeep Grand Cherokee was built for overlanding, but it’s a hard-core rockcrawler, too

We see many Jeeps on the trail. Many. Therefore, to stand out in a sea of awesome, modified specimens, a vehicle requires equal parts ingenuity and eye-catch. Maciej Michalecki’s ’04 Jeep Grand Cherokee was on Four Wheeler’s 2019 TireRack.com Overland Adventure East and our peepers were all over it. Although his WJ was assembled for overlanding and longdistance travels, it also seamlessly handles his favorite type of ground: “Mud-covered rock sections, as they require skill and a properly built rig to get through them.” 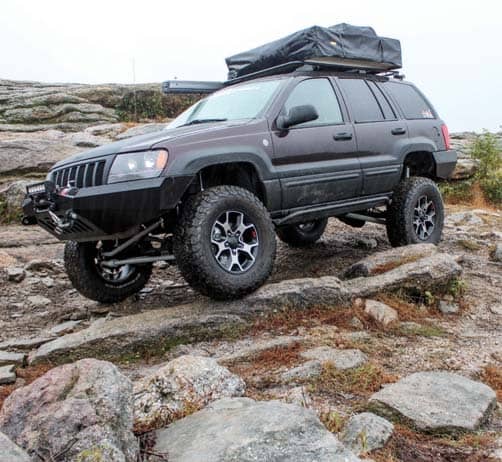 What you ought to know in advance: 1. Maciej is just 20 years old. 2. He has a twin brother, Darek. 3. He built this Grand himself and paid for everything himself. (For some reason, people seem to have a hard time believing that.) “I chose the Jeep simply because I’m a die-hard Jeep fan,” he said about the purchase of this Laredo. He’s only ever owned and built Jeeps, in fact. But when it comes to the Grand, it’s “an unappreciated base for an overland build.” It’s “somehow luxurious, compared to other models, such as the Cherokee or Wrangler. It has a lot of features, and I just really like the look of it.” 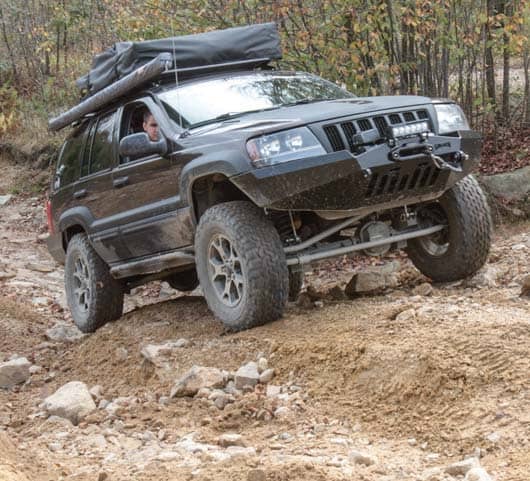