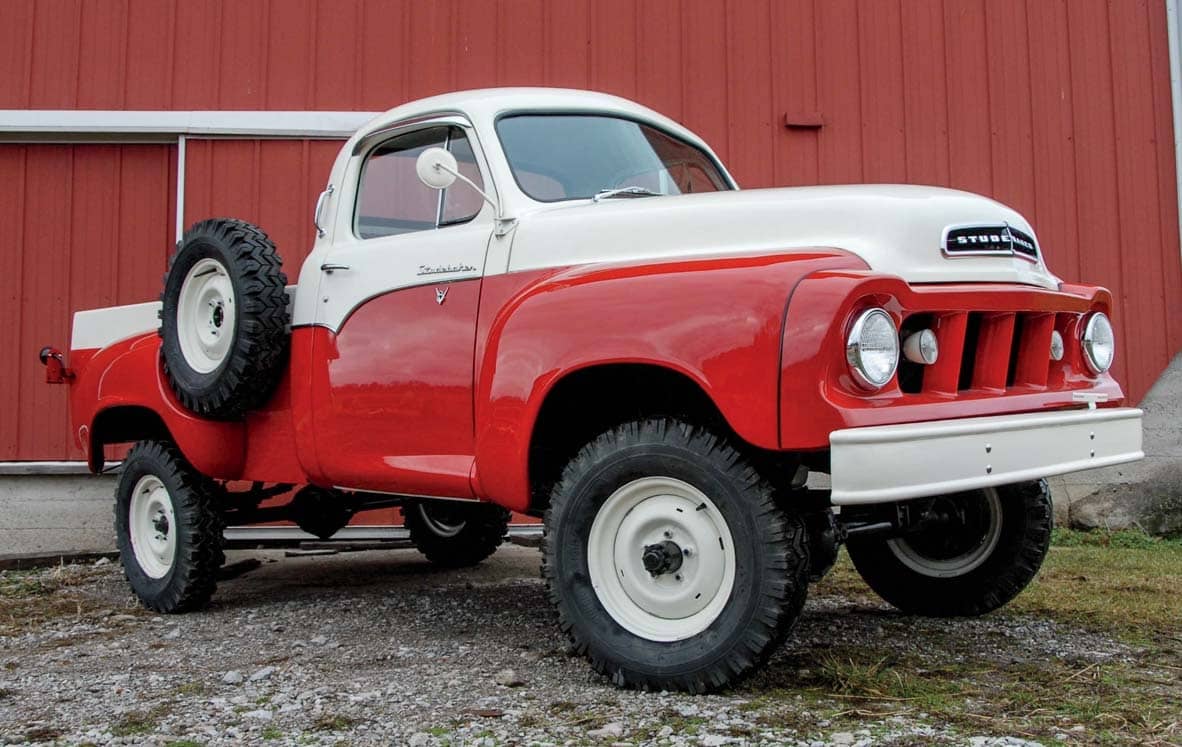 In 1959, Studebaker had been in business for 107 years, first building wagons and then automobiles. Studebaker became a pillar of the American auto industry in every sense of the word, but by the early ’50s, it was clear those days were over. Studebaker continued slugging it out and if a couple of things had broken the company’s way, we might have had it around much longer ... if not until today. 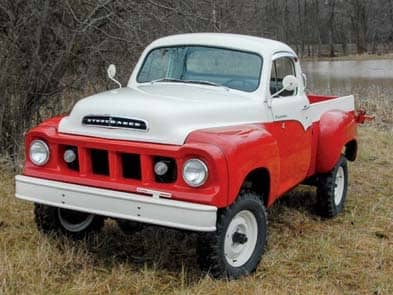 Studebaker had been building trucks in one form or another from its 1904 beginning in auto manufacturing. They ranged from light to medium-heavy, though by 1959 the only heavy trucks the company built were for military contracts. Studebaker trucks were value based and popular with those wanting a no-frills rig with a bottom-dollar price tag. It wouldn’t be too much of a stretch to say they were the “tightwad’s” first choice ... but that didn’t make them bad trucks. 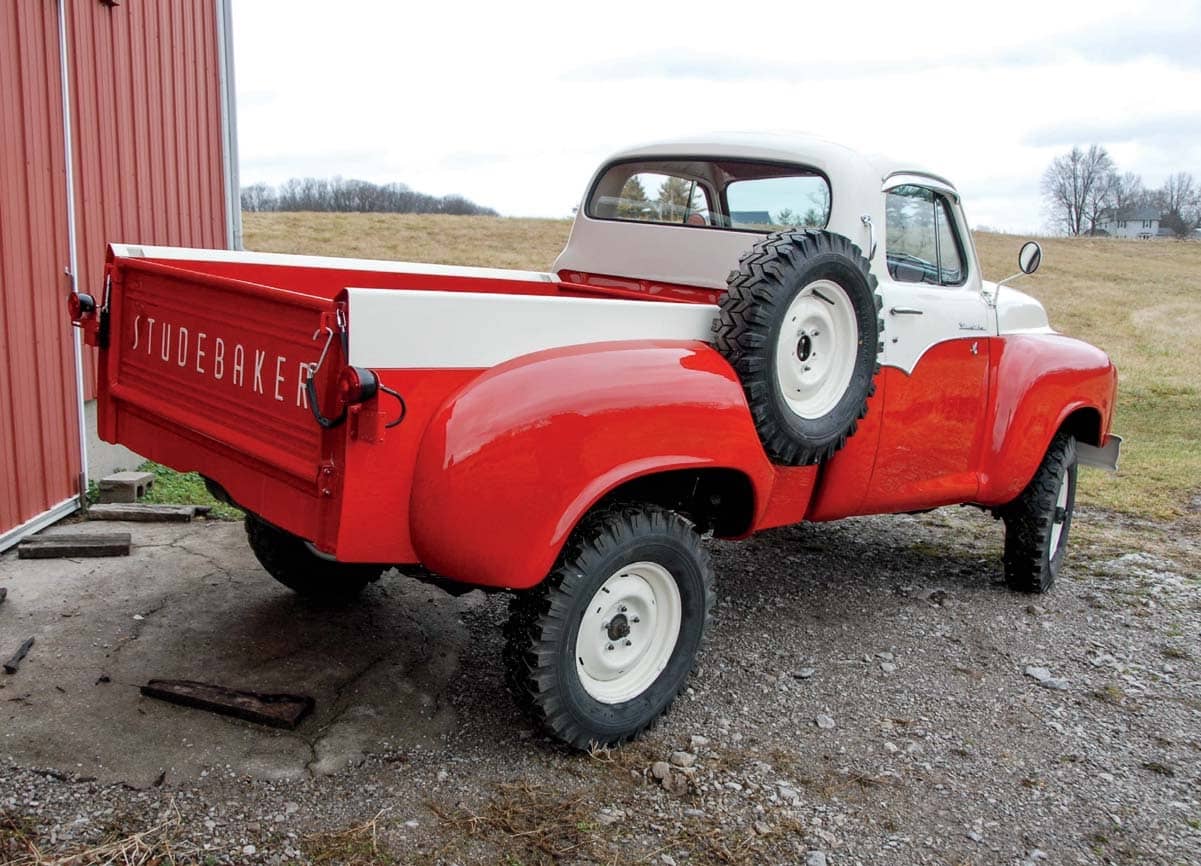 Besides military rigs, Studebaker had stayed out of the four-wheel-drive game until the mid-’50s. At that point, the company’s marketing people began looking at a way to enter that growing market without a lot of development cost. They found an easy and well-marked road to that destination, namely Northwestern Auto Parts Company (NAPCO), who built four-wheel-drive conversion kits.