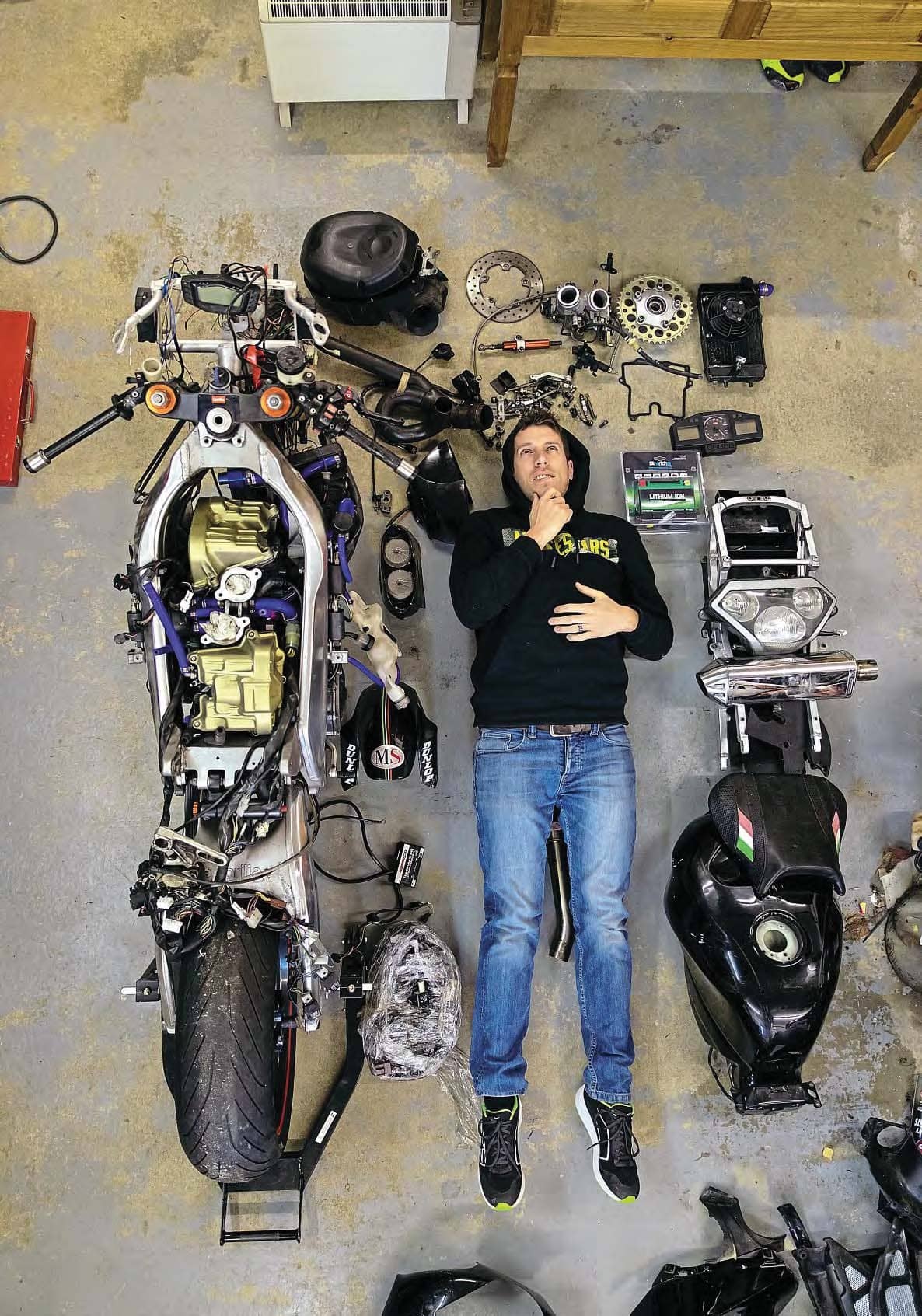 After too many years fighting the temptation, Dangerous has finally parted with some cash and bought himself a Mille. Only, it’s a bit of a shed…

I knew I shouldn’t have looked at my WhatsApp message, but resistance proved futile. There it was, a 2000-year Aprilia RSV Mille, complete with enough scratches to make it look like a cat-savaged clawing pole.

My head was telling me ‘no’, but my heart was doing the maths and working out how I could muster the £550 asking price for the abundance of bits and bolts that chaperoned the lifeless, rolling chassis. On the one hand, this was the bargain of the century; on the other, it would count as the third project bike in my ownership that didn’t run or function. I’ve got something of a problem, you see, but this time it was different. This time I was going to get this build over the finish line… so out came the wallet, and in came the Mille.

Let’s backtrack a bit. I was 14 years old when I bought my first Aprilia, exactly 20 years ago. It was an RS50, it ran on occasion and, when I eventually turned 16, it opened my world to beyond the street I lived on. It was slow, noisy, tatty and cost me more to insure than it was to buy, but that was beside the point. I loved that bike, I jumped bridges on that bike, I learnt to get my knee down on it, and I found out first-hand why school trousers weren’t the most protective of items to wear in a crash. 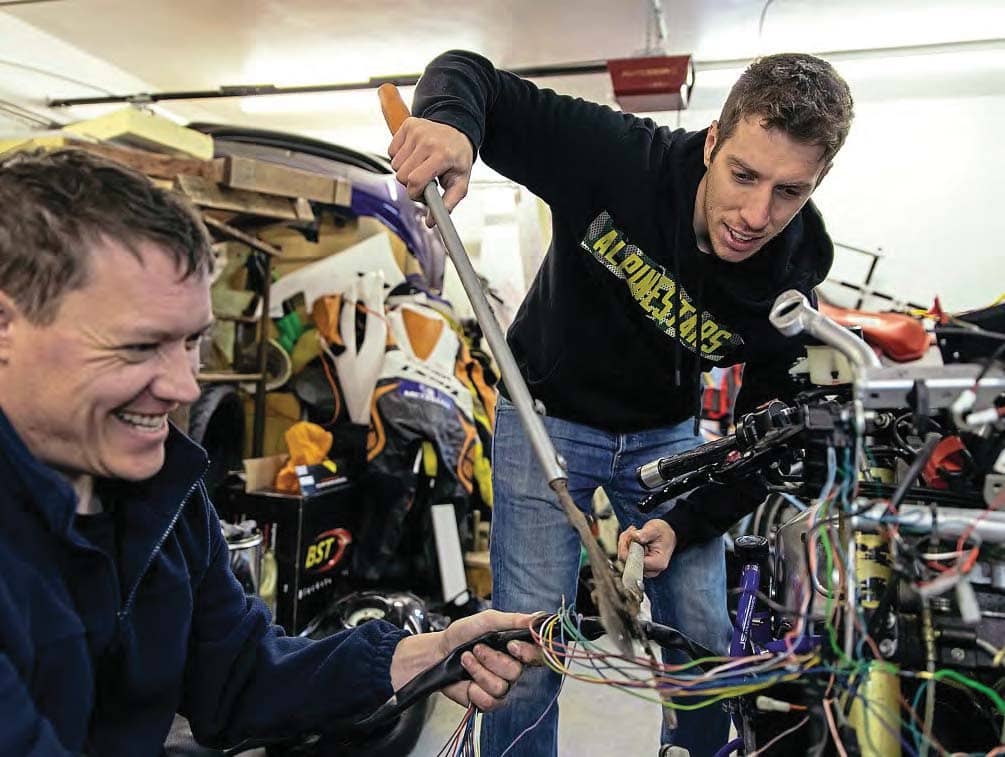 It was the coolest 50cc machine I could get my hands on, mirroring the big-bore-brute RSV Mille that was strutting its stuff on the World Superbike scene, and glamorizing showrooms up and down the country. That was the end goal, to grow up, get a job and save enough pennies to buy one of Aprilia’s flagship motorcycles. Then life got in the way.

I’ve flirted with the idea of buying one for a long time, long enough to watch the prices rise from as low as a grand. At first, the appeal was purely aesthetic, but last year I had my first ride on a Mille and it hooked me line and sinker. It was taut, torquey and every bit the road bike I needed. There was no tech, no multitude of buttons to tumble around with, and no resisting the booming note of the v-twin’s bark. Yes, I had to have one, but the tight git in me stopped me from clicking the ‘buy now’ tab on many a sale. Obviously, I was waiting for this very bike to come banging on my door... and eventually, it did.