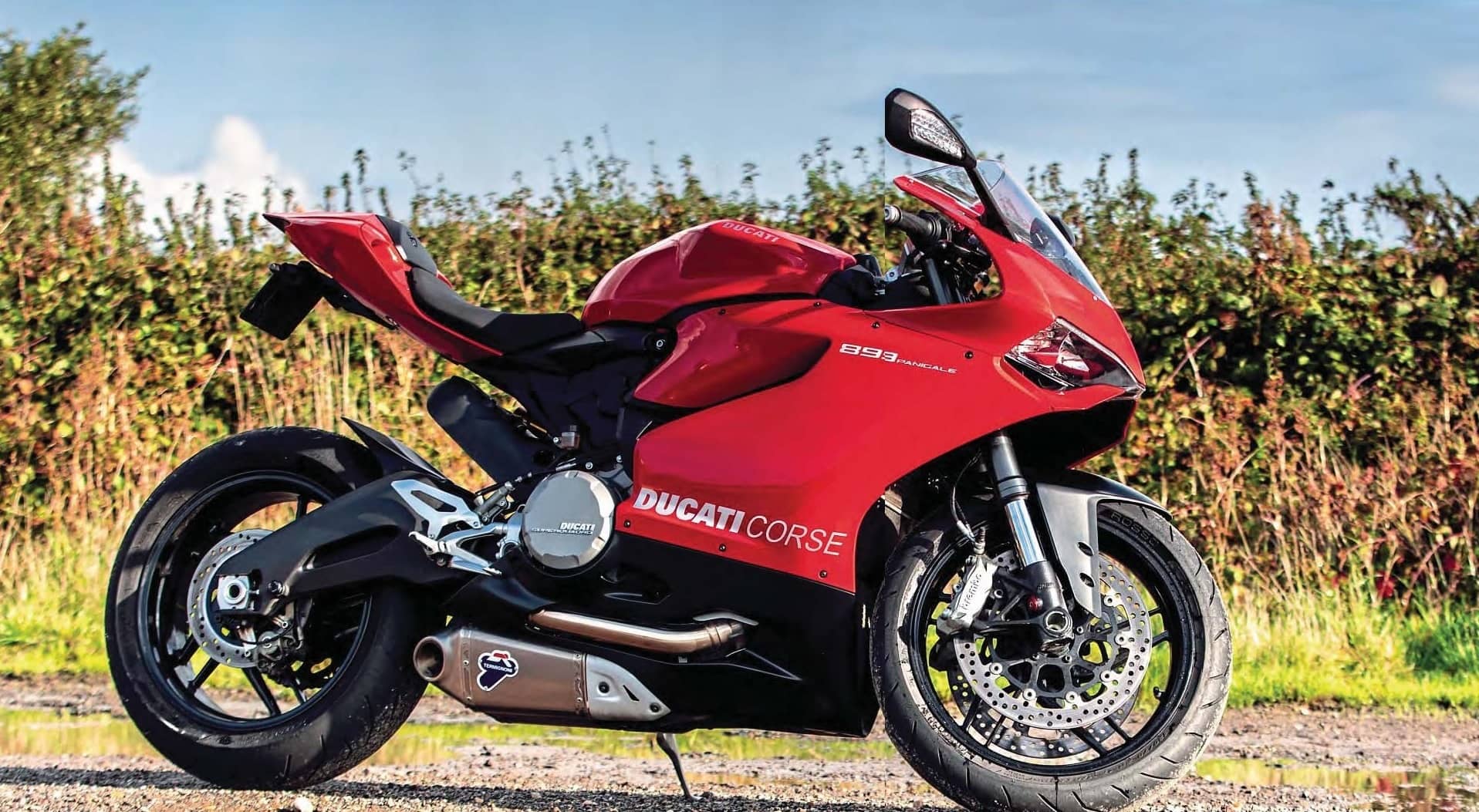 Fast Bikes reader Scott Cowdry tells us exactly what it’s like to live with an 899 Panigale.

BOOTHY /SCOTT COWDRY
I’ve always found myself drawn toDucatis. It’s not really intentional, but there is just something about them! I remember seeing them when I was a kid and loving everything about them, it’s like they are the Ferrari of the bike world and that’s probably why I fell in love with them. They are just a bit more special than your run of the mill Japanese bike, I think.

This is my 2014 Ducati 899 Panigale. Before it I had a 848, the predecessor to the 899, and I really liked it but fancied a change so got myself a Triumph Speed Triple – but the Triumph just seemed to be lacking something and it couldn’t make me smile like the Ducati did.

I didn’t have the Triumph long before I decided I had to get myself another ‘Duke’, so I started trawling eBay. I was looking for months and months and they were all going for around the £8-9k mark but eventually, this one pinged up for £7700 so I thought I'd snatch it up. It just shows you can get a really good deal if you are prepared to be patient; loads of my mates will just jump at the first shiny thing they see!

The guy that owned it before me had it from new, but wasn’t really using it so when I went down to Kent to fetch It, it was in really good nick. He’d not gone to town with it, but there were some nice little upgrades he’d made, including the titanium Termignoni exhaust with the servo removed, and the rear-sets off a 959; I’ve got the original rear-sets (they came with it), but these are better. The standard ones are really smooth so you don’t get much grip for your foot, but the 959 ones are knurled right to the end, so I’m going to keep them on.

I think my favourite thing about the bike is the way it looks. When I climb off the bike, stand back and look at it, it just makes me smile every time. Most Dukes look good, but I think all the Panigales are seriously cool looking bikes, particularly the 899 because it has such an aggressive look to it and the shape and the angles of the bodywork mak it look almost futuristic. 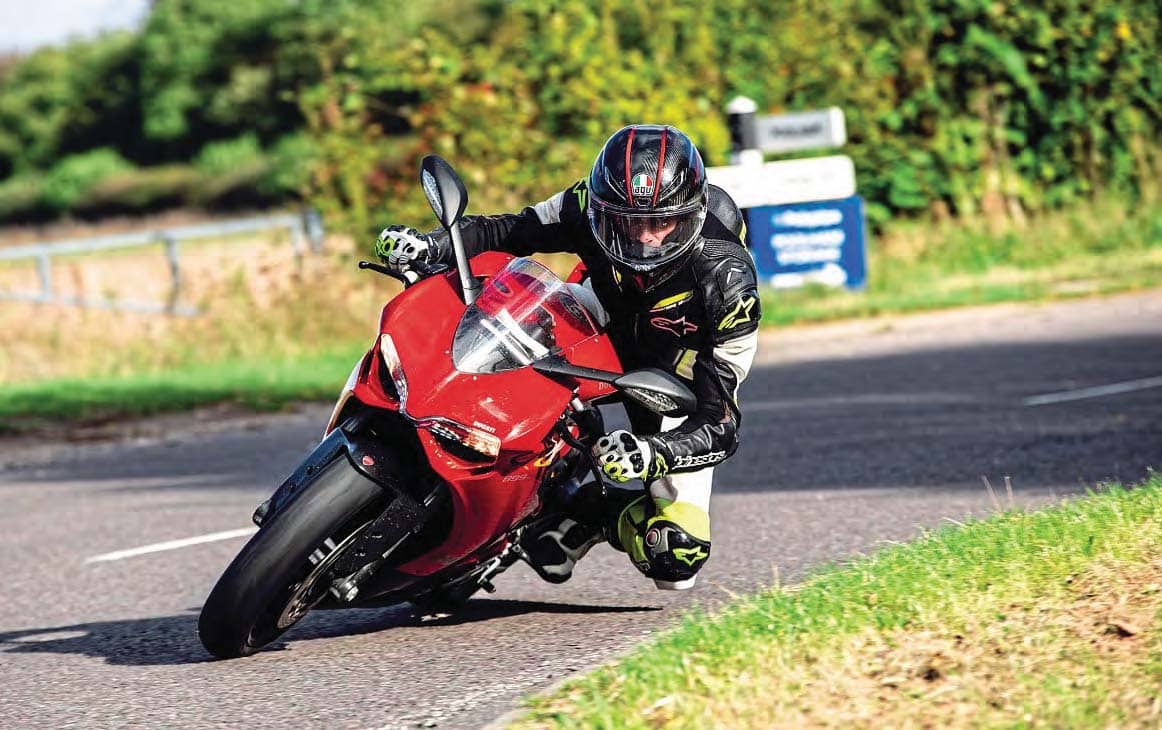