The Electrics Are Coming 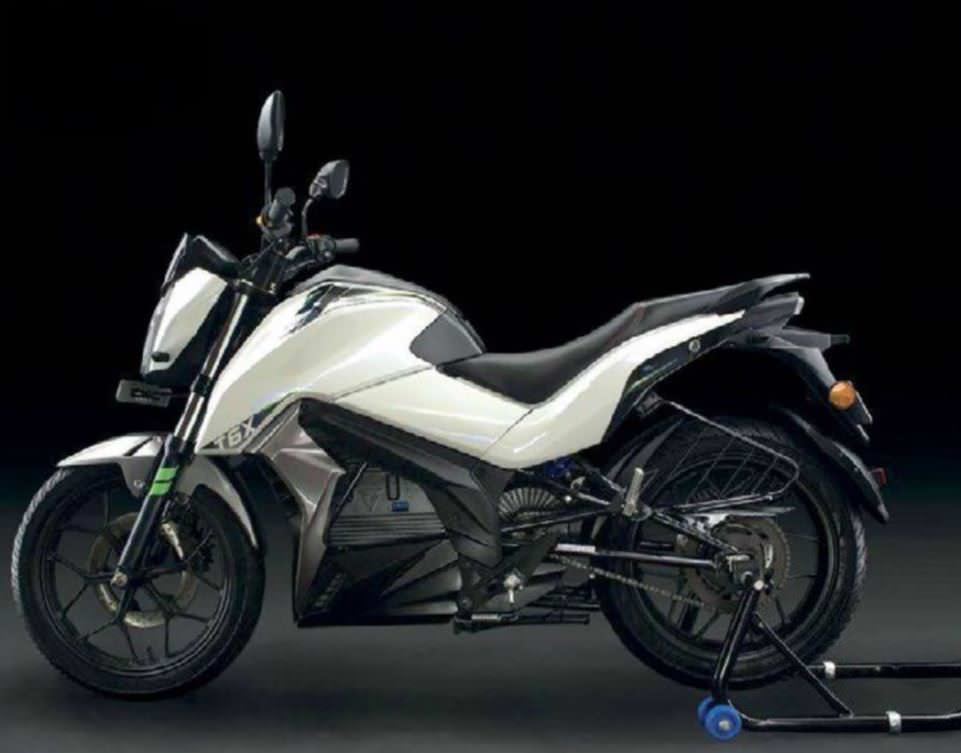 When Steve Jobs said he wanted to build a phone with a touch sensitive screen with only one button on it, the world said impossible, not feasible and impractical. However, as it neared production and it was launched, it washed away all speculations and there it was, the mighty ‘iPhone’.

Similarly, when Elon Musk got the Lotus adapted and modified to run on batteries, the world said it is as good as a gimmick and it is far away from real world application. The rest are still charging at the great Gigafactory. I am now presuming that other than curiosity, speculation has also become the key to invention.