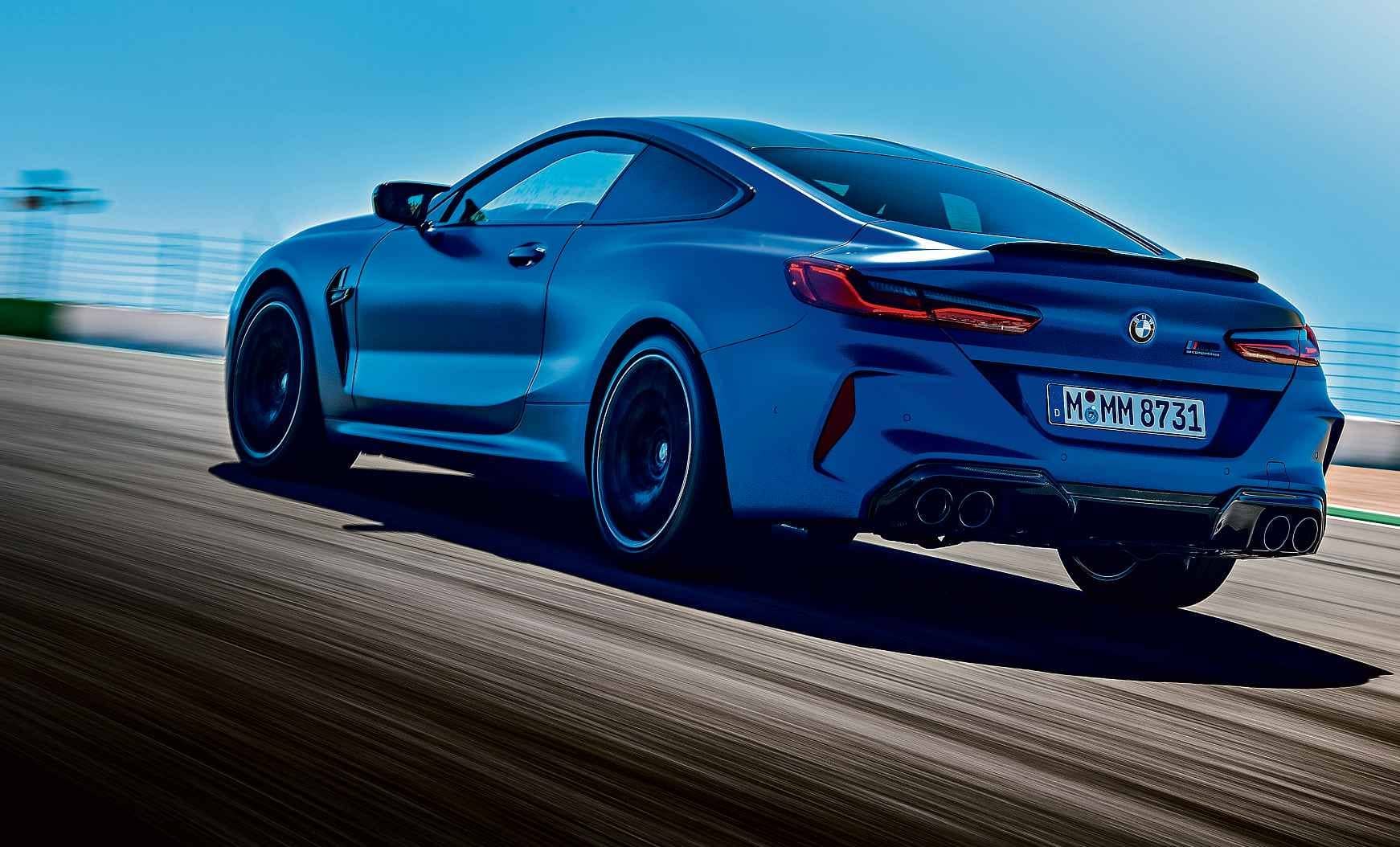 The M variant of the latest 8-series is here, and in 616bhp Competition form to boot. Is it worthy of its badges?

INSTANT MESSAGING SHORTHANDWILL forever render BMW’s latest performance flagship the BMW ‘Mate’, but its abilities on the road decide whether it will endure as a car that will live on in evo’s pages in years to come.

On recent form, that’s in no way guaranteed. The M division has made some very capable cars over the last few years, but less frequently have they been the dominant class leaders of yore. It took some massaging for the M3/M4 to become the car it should have been from the start, as revealed in Competition Package form, and the M2 only showed its best side as the M2 Competition. 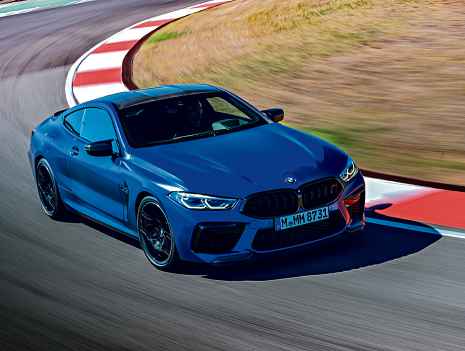 Tellingly, the £123,435 Mate drops tomarket badged M8 Competition right from the off (in the UK, at least), which makes you wonder whether the M badge is enough on its own these days. If ‘M’ isn’t inherently analogous with competition already, then how deserving of the badge are the cars that currently wear it?

The 1885kg weight of the M8 Competition Coupe doesn’t exactly scream motor sport, though given M badges also reside on SUVs these days perhaps we should be thankful the M8 is at least low-slung, and has a centre of gravity below that of an M4. But at nearly 4.9 metres long and 1.9 metres wide it’s certainly not compact – the racing version’s planetary dimensions have already become the stuff of merciless internet memes.

Our test car’s carbon fibre exterior parts – five grand’s worth – fall just on the right side of tasteful, and the low, wide stance and bright paint finishes suit the shape. Inside, things are more subtle, with little of the Alcantara landscaping you’d expect in something motor sport inspired. Instead it’s all supple leather and aluminium details, with a touch more carbon fibre for good measure. The latest Eight’s cabin is generally a well-judged environment, with the usual focus on an excellent driving position, plenty of adjustment in seat and wheel, and, in M guise, an M-specific gear selector and a pair of configurable mode buttons on the chunky steering wheel. 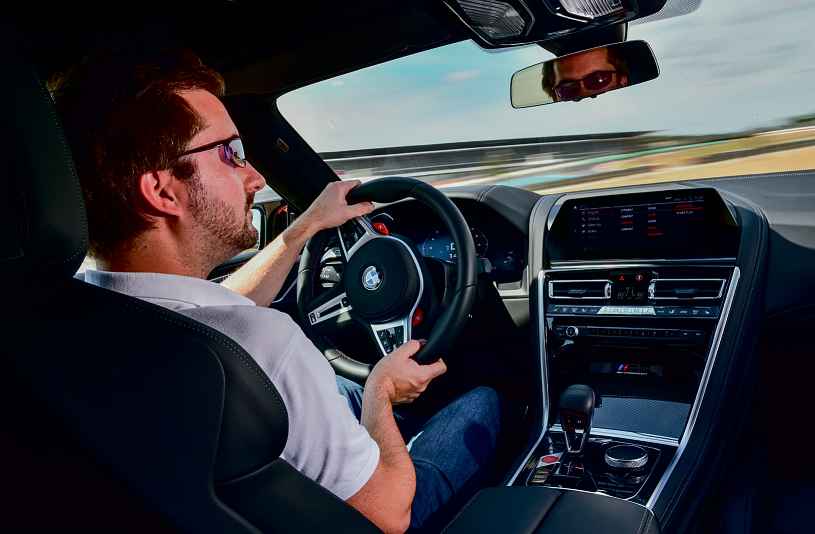