GET TO KNOW: Camaro Engines through the Years 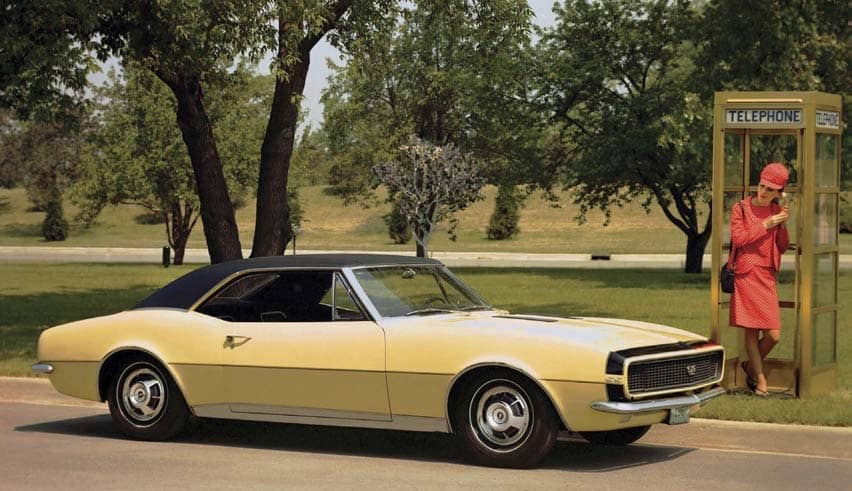 On June 21, 1966, two-hundred Automotive Journalists were informed of an important Chevrolet press conference to be held on the 28th. The rumors were that Chevy was working on a competitor to the wildly successful Ford Mustang.

Foutreen cities were hooked up by telephone and it was announced that Chevrolet’s new pony car would be called Camaro. Chevrolet General Manager Pete Estes claimed that the name suggested friendship, as a car should be to its owner. The story goes that 2 GM executives found the name in a book about French slang, saying that “Camaro” means friend or pal. In reality the word for that is Camarade, Camaro is not a recognized word in French. It’s said that a Chevrolet representative claimed that the Camaro was “a small vicious animal that eats Mustangs”. The Camaro, and its cousin the Pontiac Firebird, were both unveiled on September 12. The Camaro came in a bewildering array of variants with RS, SS, and Z/28 trim levels. The Z28 was the most-powerful model with a 4.9 liter V8. 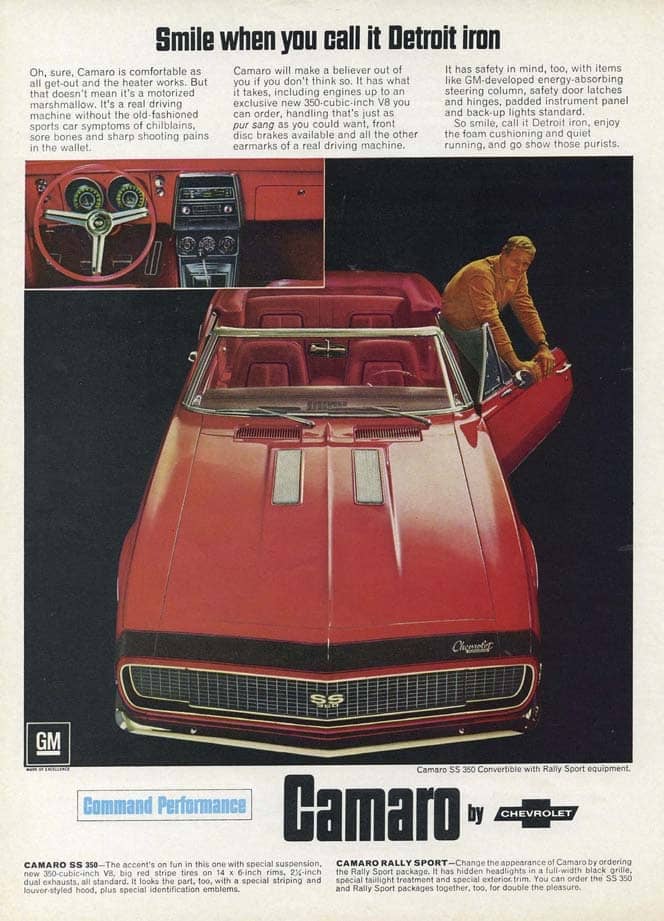 Since its 1967 introduction, the Camaro’s engine output has ranged from a low of 88 horsepower to a peak of 580, as the pony car rode the highs of the muscle car era in the late-1960s and the lows of the oil embargoinfluenced 1970s to the emergence of modern technologies in the 1980s and the unprecedented power and efficiency offered today.

“From the day it was introduced, the Camaro has been part of American culture and a reflection of the state of the American performance industry,” said Dean Guard, General Motors executive director global gasoline engine engineering, whose first car was a 1982 Camaro with a 5.0L V-8.

“What has never changed was the Camaro’s fun, attainable performance for a broad spectrum of customers, and the personal connection it inspired with generations of owners.” 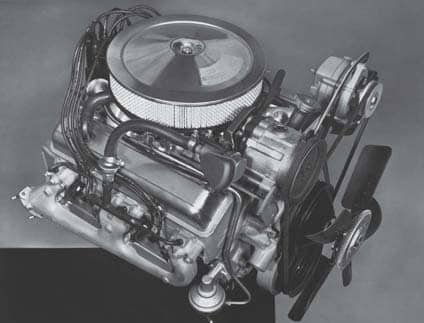 In the 48 years since Camaro’s arrival, the engine families and the technologies supporting them have evolved dramatically, from the carbureted inline-six base engines and brawny range-topping big-block V-8s in the early years, to the sophisticated V-6 and V-8 engines of today that use advanced technologies to deliver a balance of power and efficiency undreamt of in 1967.

Technologies including direct injection and continuously variable valve timing in the 2015 Camaro’s base 3.6L V-6 help generate 323 horsepower. That’s more than any Camaro V-8 engine offered between 1971 and 2000 – and it enables up to 30 mpg on the highway. 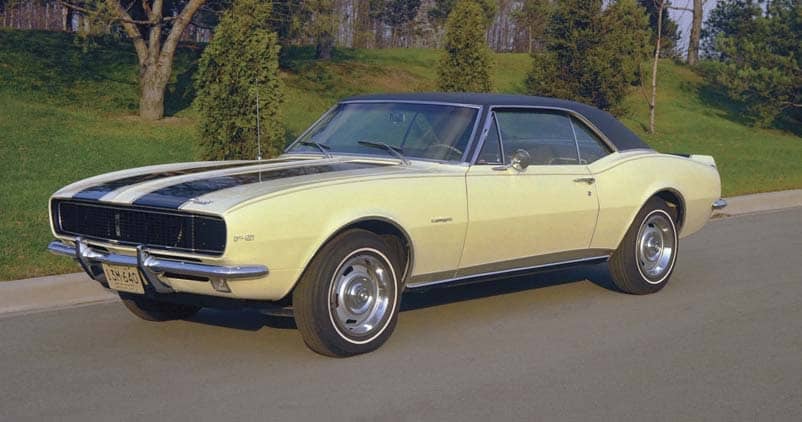 As the Camaro closes out the final year of its fifth generation, Chevrolet has compiled a historic overview of the engines that have contributed to its icon status for enthusiasts around the globe.

The Camaro debuted in the burgeoning personal coupe market and at the height of the muscle car era. Entry-level models offered two versions of Chevrolet’s stalwart inline-six engine, with a minimum of 140 horsepower and 220 lb-ft of torque. 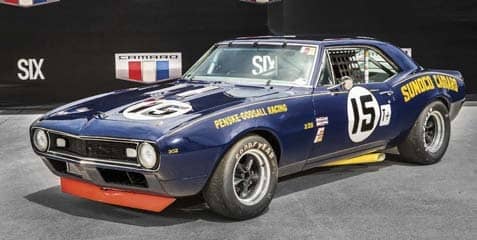 Higher-performing models were available with a smorgasbord of V-8 engines, ranging from 200 horsepower in the 307-cubic-inch Small Block to the 375-horsepower 396 Big Block. Sixty-nine special-option COPO Camaros were built with 427-cubic-inch engines. Intended for Stock and Super Stock drag racing classes, their respective 425- and 430-horsepower ratings were widely believed to be underestimated.