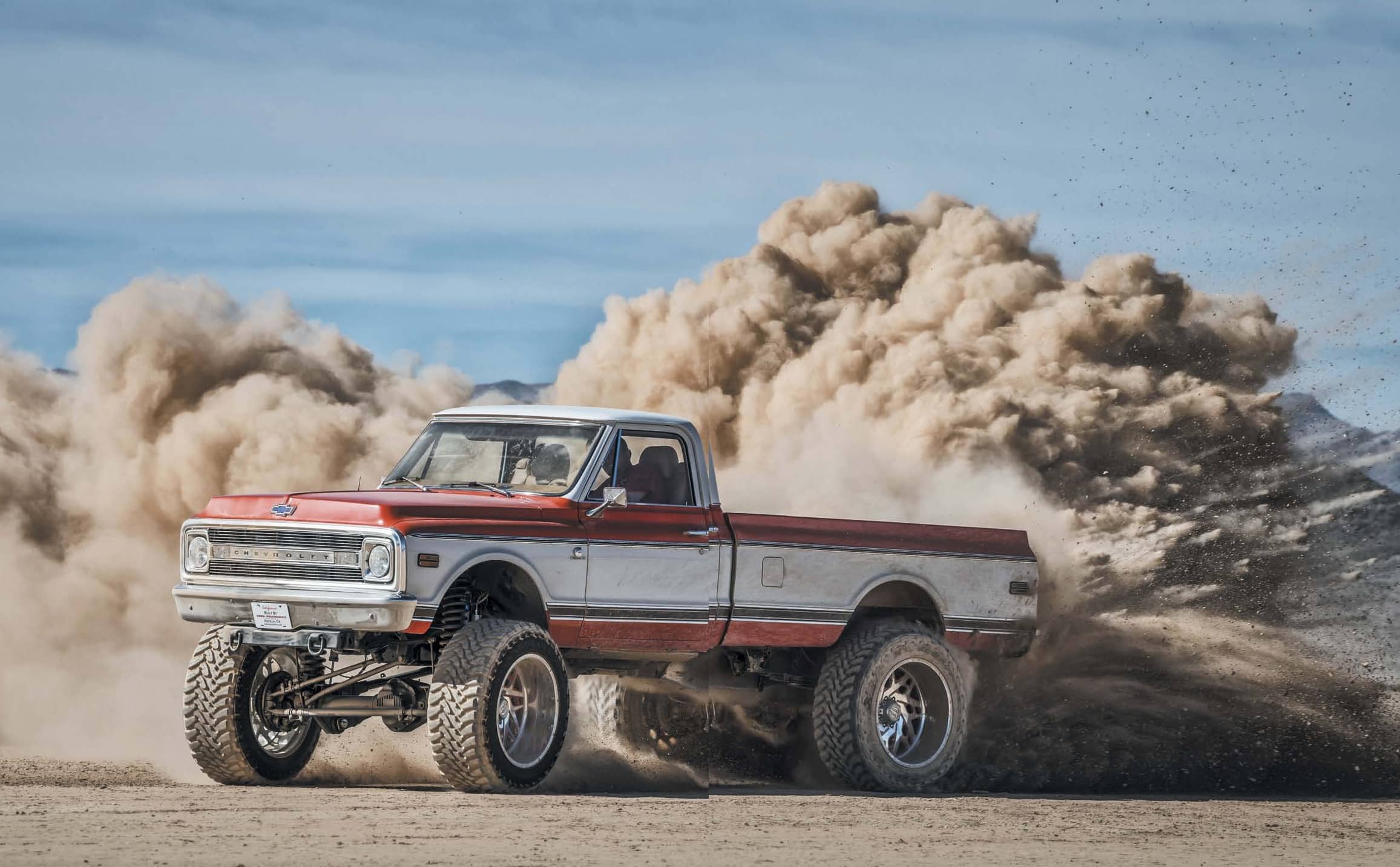 BRYON DORR
This Cummins powered Chevy C10 bodied Ford F250 chassis lifted 4x4 creation took Trevor Lima, of Diesel Performance Specialties, over three-years to build. He finished it just in time for SEMA 2018. It set him back a $150,000 to realize this dream build.

Lima has been in the industry for over six years and created some impressive builds over that time. The last big one, before this Cummins C10 build, was a crazy six-door 2016 Excursion. 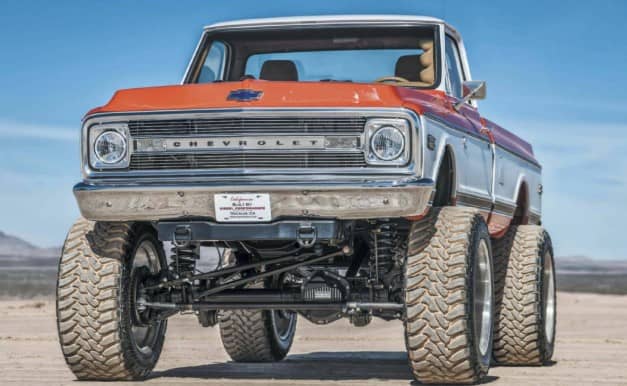 Lima built an orange 1967 Chevy C10 2WD single cab short bed alongside his Dad as a young adult in their home garage. The build was nearing completion, with body paint, powder-coated frame, engine and trans already done, when his parents got a divorce, and the truck was sold. That truck turned into the famous “Tootsie,” as it’s known in C10 circles.

Between the build with his Dad and restoring a 1970 GMC 2WD in dark metallic green and white with woodgrain trim for his great uncle Pete Lima was hooked. He always wanted to make one for himself but has always been a 4WD diesel lifted truck guy, so this creation is the culmination of those early build experiences and dreams. 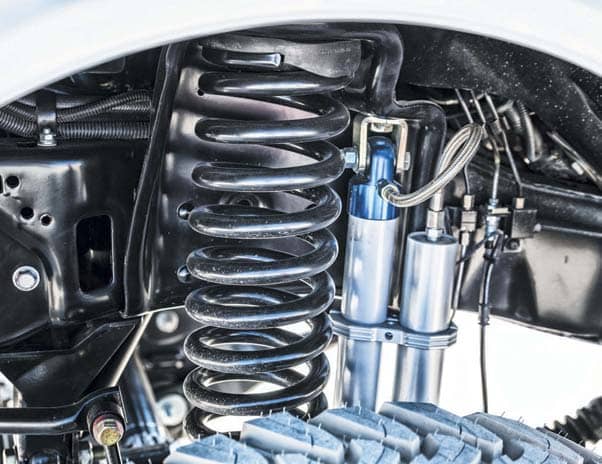 Lima decided in 2015 that it was finally time to tackle a build like this for himself, in his personal style. The idea for this build started off as a cool halfway clean daily driver, but nothing over the top. Lima wanted a lifted 4WD and wanted a Cummins diesel stuffed under the hood. He also loved the retro classic paint look, and couldn’t resist that orange two-tone. 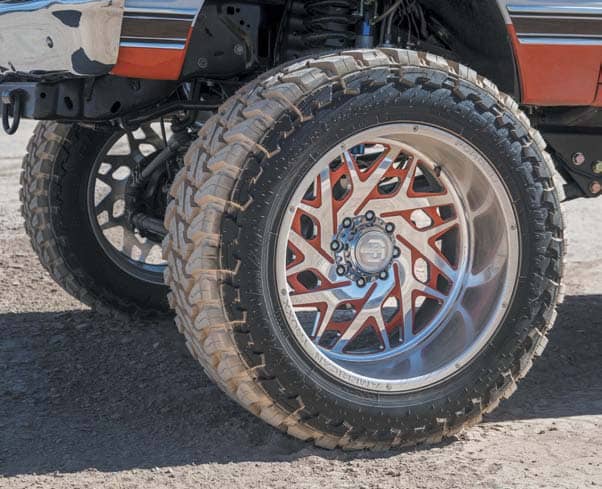 As Lima started on the build he ran into problem after problem trying to get the big Cummins to fit in the original 1967 Chevy frame. In the end, it wasn’t wide enough or strong enough to support the big diesel. A-frame swap was going to be required.

Lima says that the running gear under the Dodge frame from the same vintage as the engine he chose, 2003-2007, was “the world’s worst,” so he decided to use a Ford chassis. He found the axles, steering, suspension, etc… to be superior to a 2000’s Dodge truck.