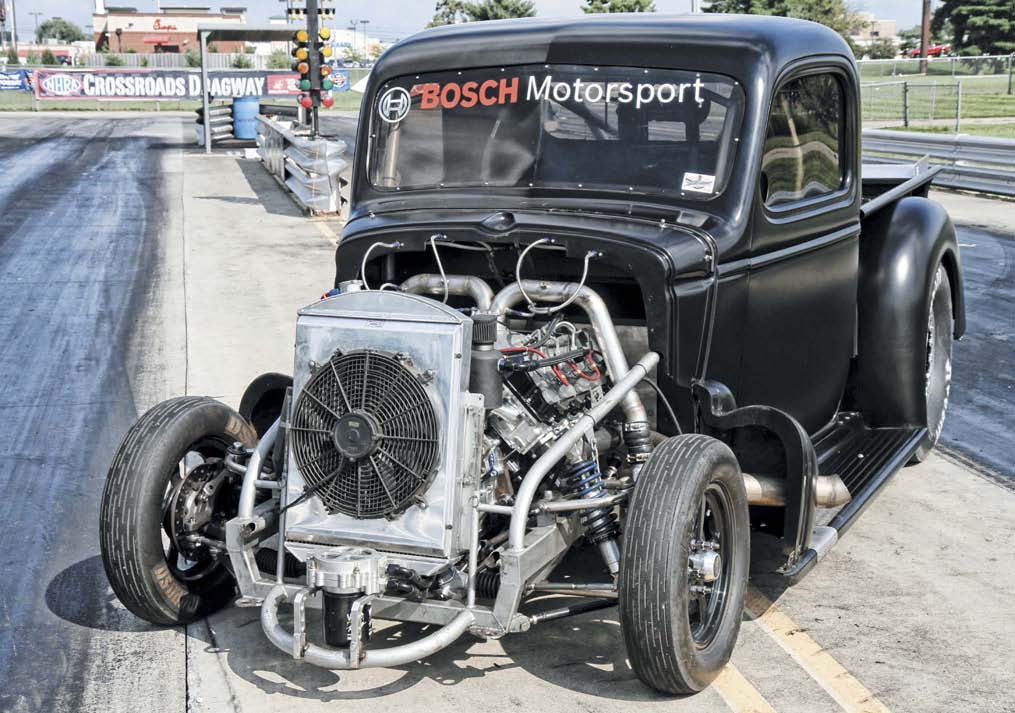 With around 30-years of diesel experience Tony Rizzi has seen many changes in the diesel world, and he continues to be at the forefront of diesel performance. As the owner of Full Pull Diesel Performance, he has built trucks for and competed in both sled pulling and drag racing through the years but around 2015 he began to focus his diesel efforts on drag racing leading to the creation of his ’37 Chevrolet pickup that is affectionately known as “The Outcast”.

In around two months’ time Rizzi worked with his team as well as friends at Wagler Competition Products, S&S Diesel Motorsport, PPEI and ATS Diesel to initially build what has developed into a very stout diesel drag racer. He and his crew transformed a rolling chassis into the ’37 Chevy pickup currently tearing up the strip and placed a stout Duramax diesel engine between the frame rails. The truck has run a best 1/8- mile pass of 4.3 seconds at 169 mph at its 3,254-pound weight, but like most race cars has evolved in a never-ending quest for more speed. It features a combination of steel and fiberglass bodywork that has been modified as needed by Rizzi and his Full Pull Diesel team as well as the crew at Collins Collision in Edmond, OK. The truck was given a signature matte black finish to match its oil-burning personality. 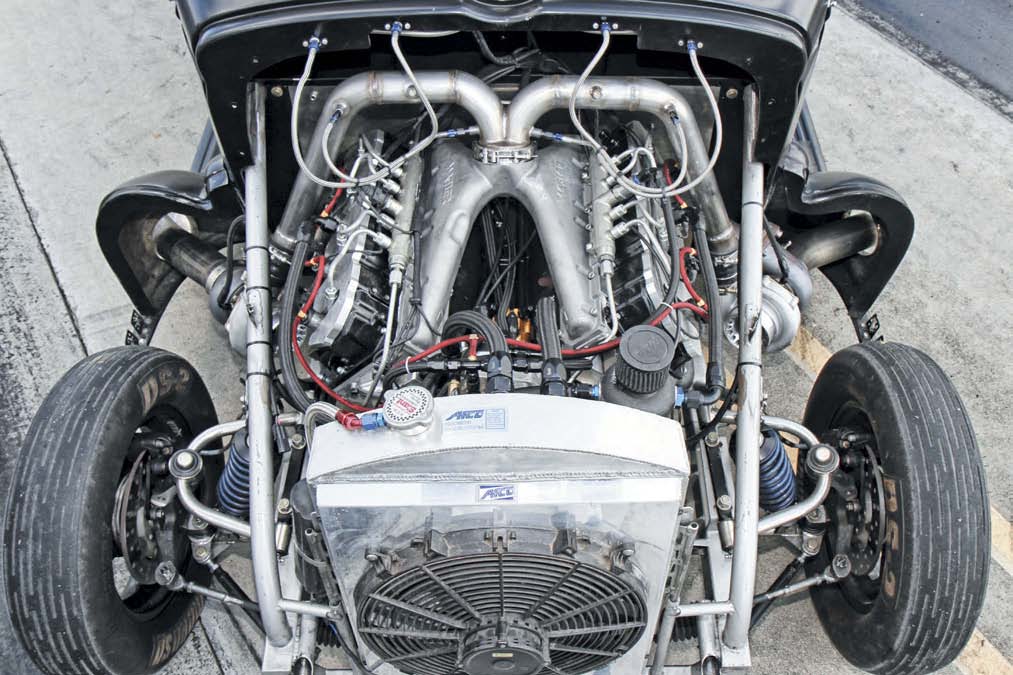