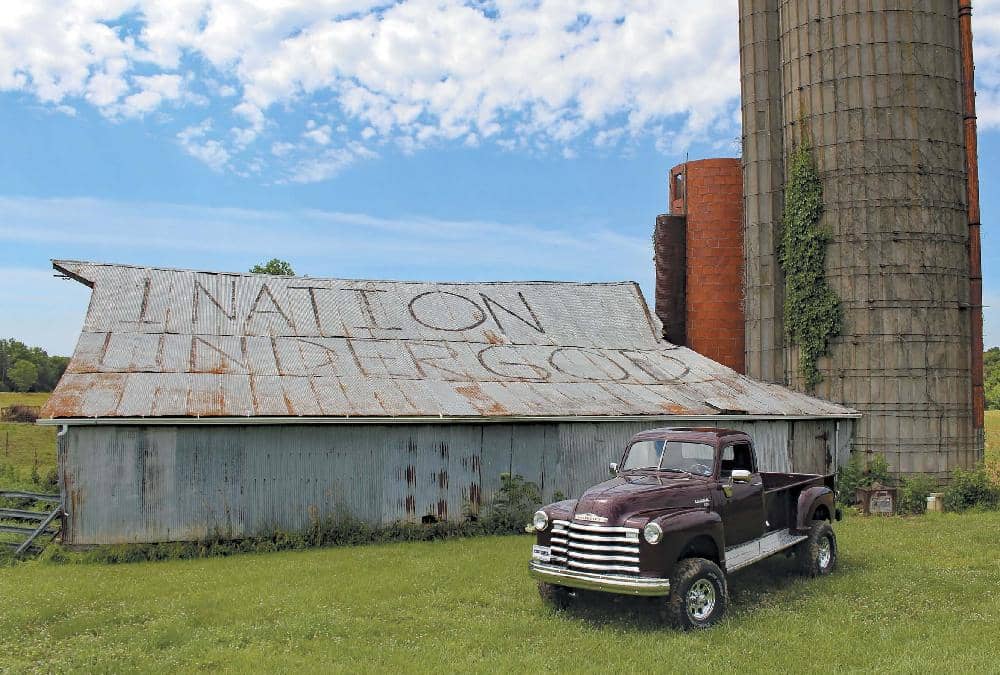 It was supposed to just be a work truck, but for Phil Prinster—a man that’s made his old Oliver tractor so nice it no longer handles his brush-hogging duties— functionality alone wouldn’t suffice for his ’50 Chevrolet 4100. Once a part of the St. Louis metropolitan district fleet, the truck also served as both a milk and grain hauler for a period before Phil acquired it from a friend roughly three decades ago. For years, he never could quite decide what he wanted to do with the 1.5-ton Chevy, but then he got an idea. 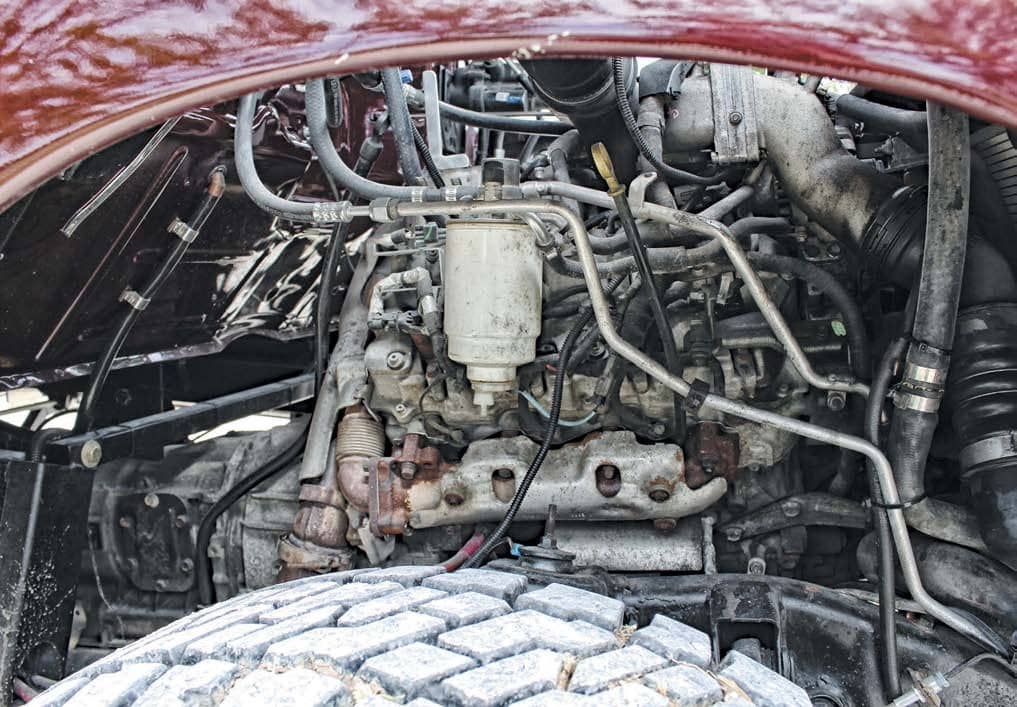 Instead of doing a run-of-the-mill small-block build or dropping a big-block into the old truck, Phil decided a Duramax was the way to go. But rather than simply source an engine and transmission for the project, he picked up a wrecked ’06 Silverado 2500 and based everything on the HD’s modern era chassis, axles, and suspension. With help from his son Andy, son-in-law Josh, a host of local, small-town businesses, and the support of his wife of 41 years, Bonnie, Phil had the project wrapped up in a little over two years’ time.