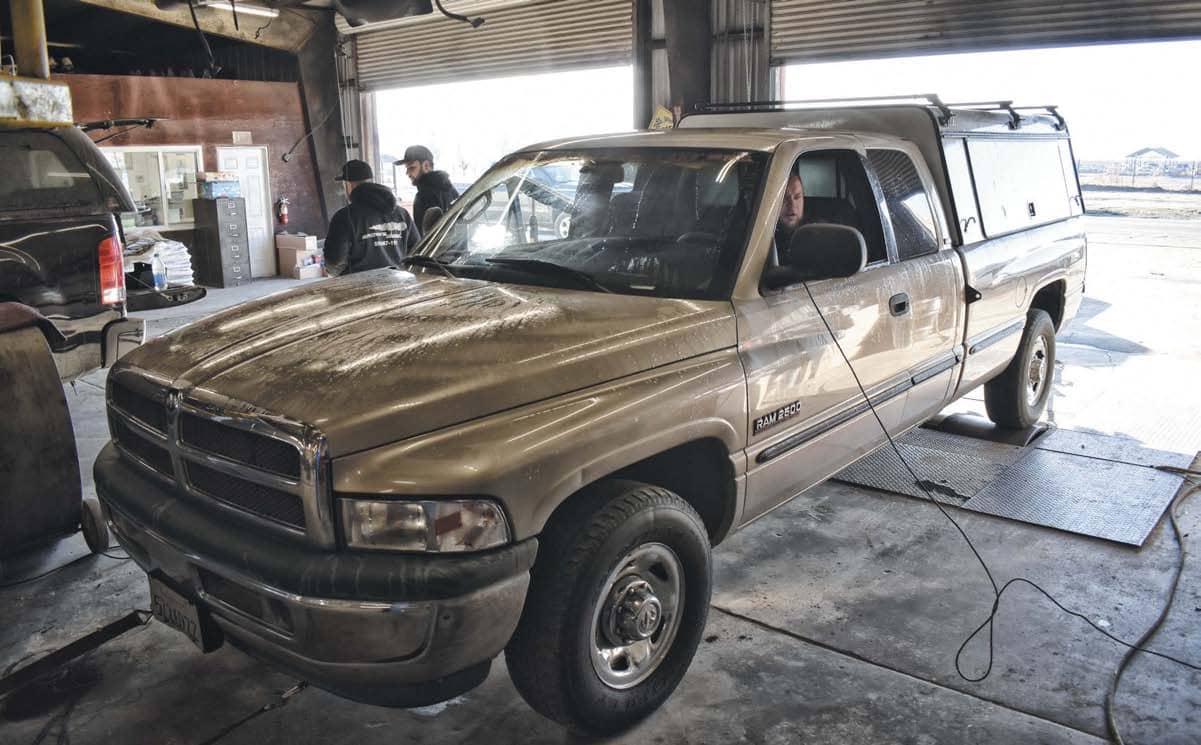 AN EDGE JUICE WITH ATTITUDE ADDS 133 HORSEPOWER TO A ‘99 DODGE–AND IT’S 50-STATE LEGAL!

Although they’ve been maligned in the past, ‘99 to ‘02 VP44- pumped Dodge diesels are making a comeback. They get great mileage, they’re simple to maintain and fix, injectors are a quarter of the price of newer common-rails, and a VP44 pump replacement is cheaper than the Diesel Particulate Filter on newer trucks. Oh if only they had more power. You see, the ‘99 to ‘02 Dodges were before the horsepower wars really got into full swing, so the ‘99 Dodge Ram 2500 with the 5.9L Cummins we acquired was rated at a meager 215 hp at the flywheel, paltry in comparison to say, the ‘09 Dodge’s 350 hp, or the standard output ‘19 at 370 hp. Yes, the rotary pump Dodges were an afterthought of history--or so we thought until we talked to Edge Products. 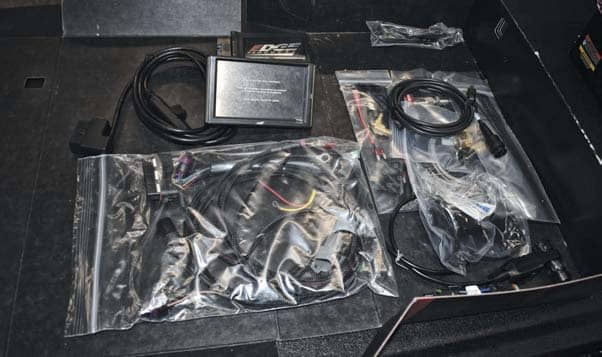 One of the first players in the computer programming game decades ago, Edge was one of the pioneers in emissions-compliant tuning that still added substantial power. As it turns out, they have been refining their tunes over the years, and recently got approved by the Environmental Protection Agency (EPA) and California Air Resources Board (CARB) to release a high-horsepower emissions-legal tune for ‘99 to ‘02 Dodges through their Edge Juice with Attitude programming and CTS2 monitor. Naturally, we couldn’t wait to try one out. 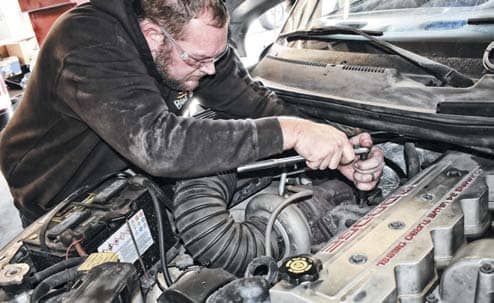