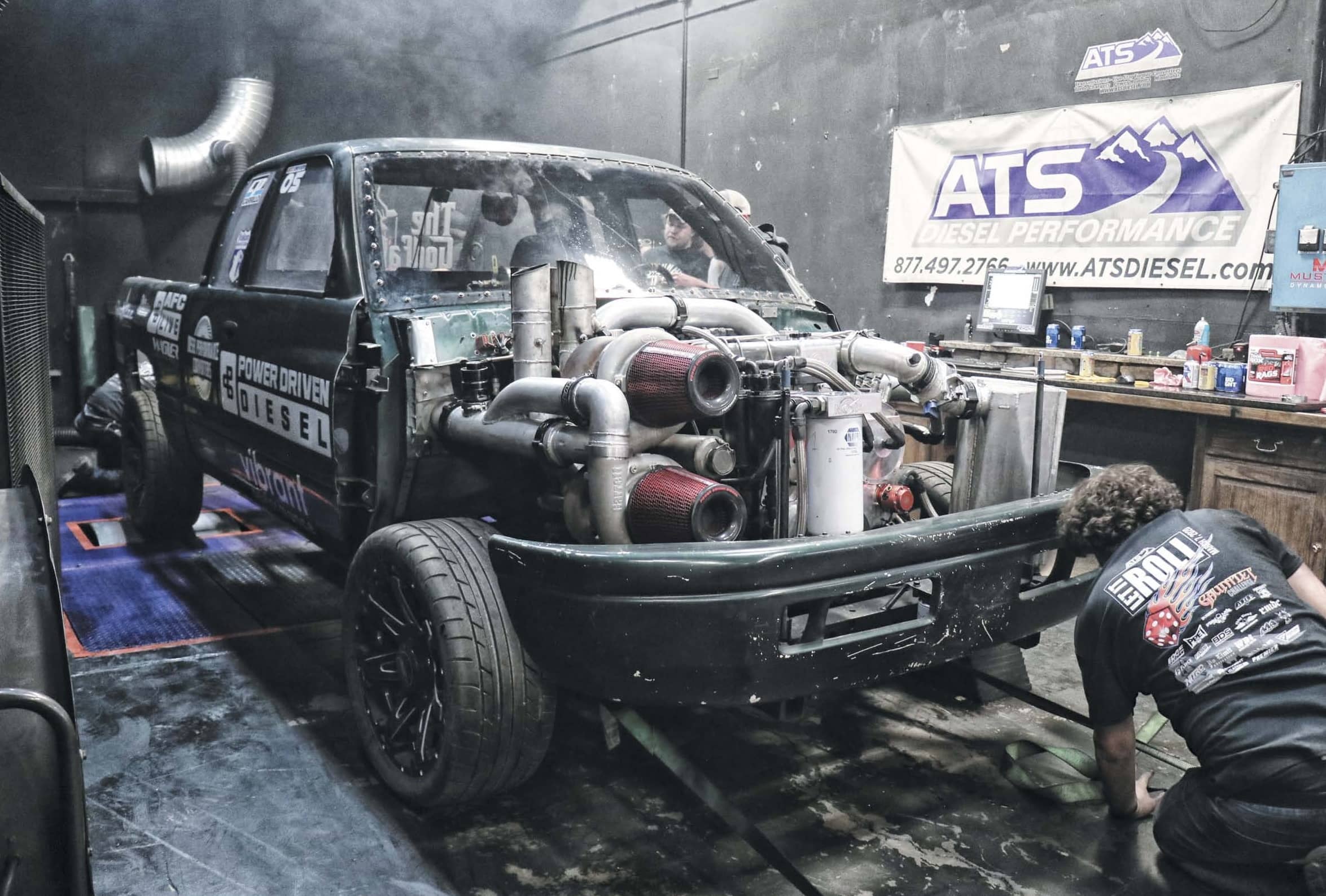 One of the year’s biggest (and first) dyno events comes from the majestic mountains of Colorado in the form of ATS Diesel Performance’s Let it Roll dyno event and Gauntlet Challenge shootout. This event brings in high horsepower trucks from all over the West, and is one of the few places where four-digit power numbers are the norm. 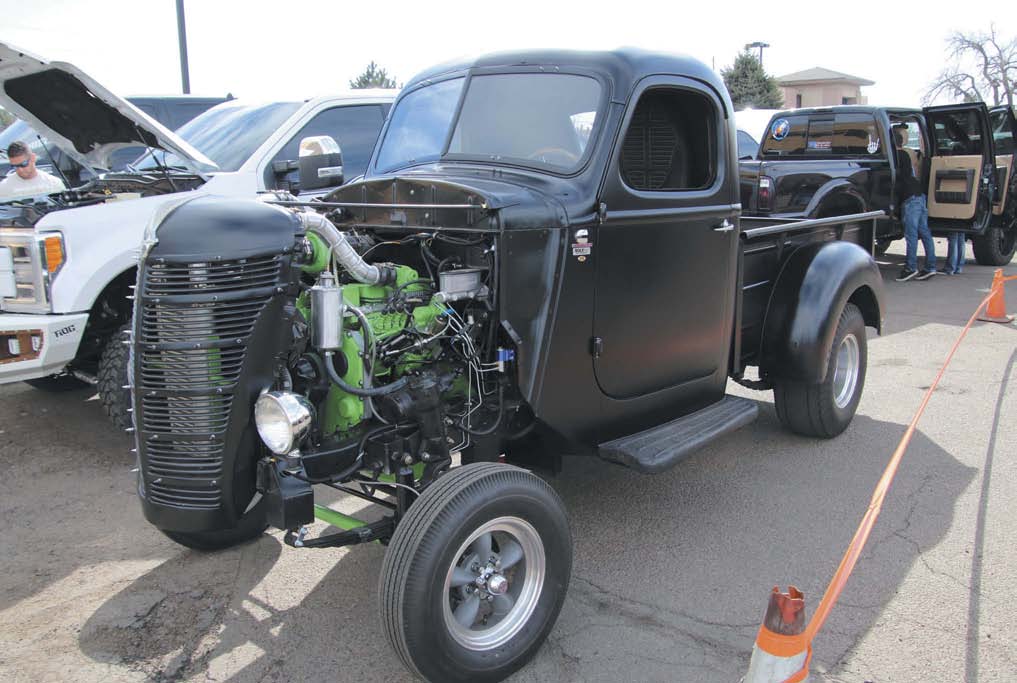 In addition to the challenge, there’s also a number of other classes hosted by the Northwest Dyno Circuit. If you had a truck there was a class for it; single and twin-turbo classes as well as the fire-breathing nitrous monsters in Unlimited. While the Gauntlet was the big draw, there were a number of other ways to compete in the event on the mountain. By far one of the most interesting classes was the Stock Turbo class, which mandates that the trucks run the factory turbocharger, and doesn’t even allow upgraded compressor wheels. In addition to the truck-to-truck competition, there’s also a fairly heated rivalry between makes, as Ford, Dodge, and GM go head-to-head. After the smoke settled, it was Colorado native Zack Hunnel and his Duramax-powered Chevy on the top of the heap, with a 577-hp dyno pull. Next up was the Ford contingent and Tanner Frank, who put down 563 hp to the tires. In a surprising Third were the Dodge boys, with Andrew Everett cranking out a 535-hp dyno run. 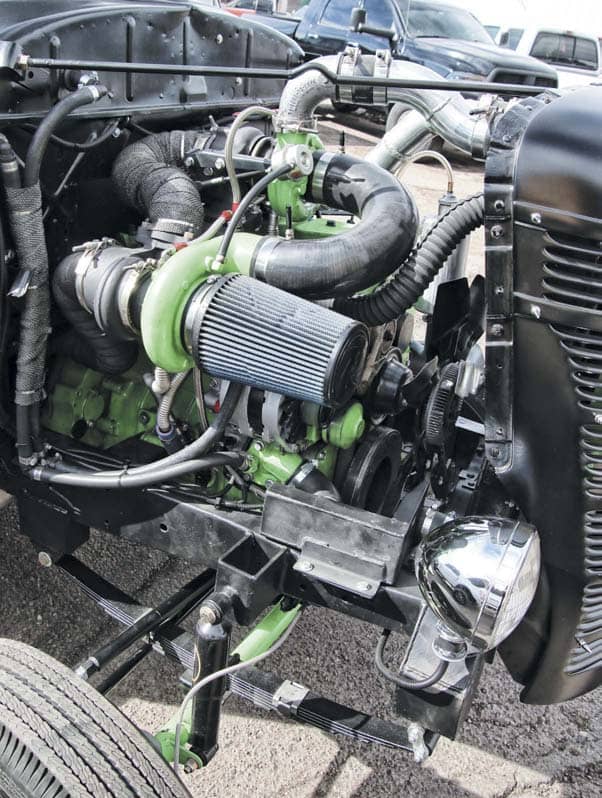