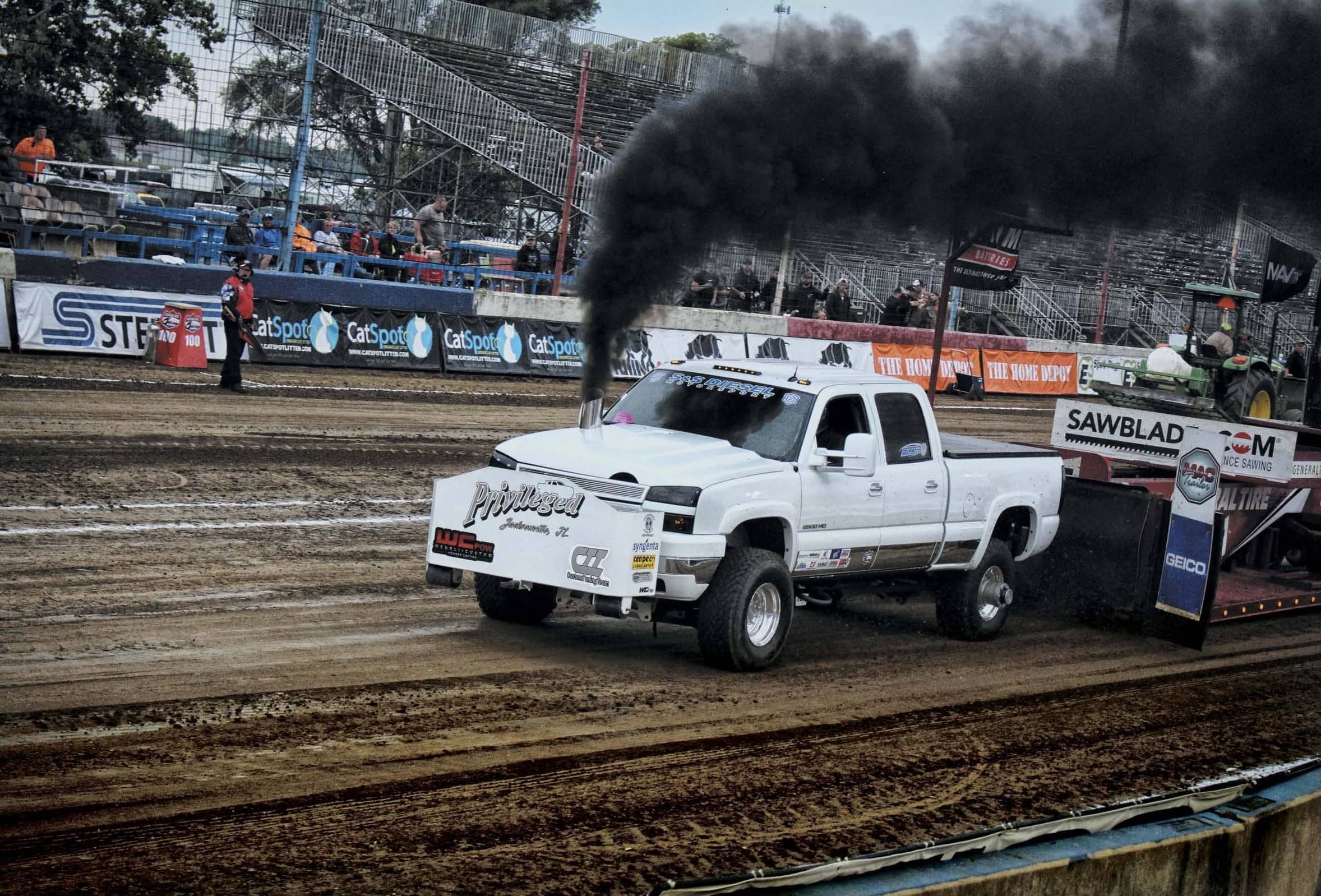 When Lee Stiltz replaced his V-10 Dodge with this ’05 Silverado 2500 HD his senior year of High School it was a definite upgrade. But just two years later, the ¾-ton Chevy was already being retired from daily driving duties. Since the truck pulling addiction took hold, Lee has embarked on an intense, six-year ride that’s brought him to the top of every pulling class he’s tried his hand in: Work Stock, 2.5, and now the 2.6 smoothbore category. In the truck’s current state, the LBZ Duramax under the hood belts out more than 1,000 hp and it rarely finishes outside of third place..

When the 8,000-pound Pro Street (2.6 Smooth Bore) class was in its infancy, Lee was able to earn a points championship with an engine that dyno’d 880 hp. The year after that, he turned in a repeat performance with an 895hp combination. But not unlike other air-limited pulling classes, turbo technology took off in a big way last year—with Lee being the beneficiary of 120 more horsepower. His current parts recipe turned out 1,013 hp on the engine dyno…not bad for a 66mm smooth bore charger and cylinder heads that’ve hardly been modified. 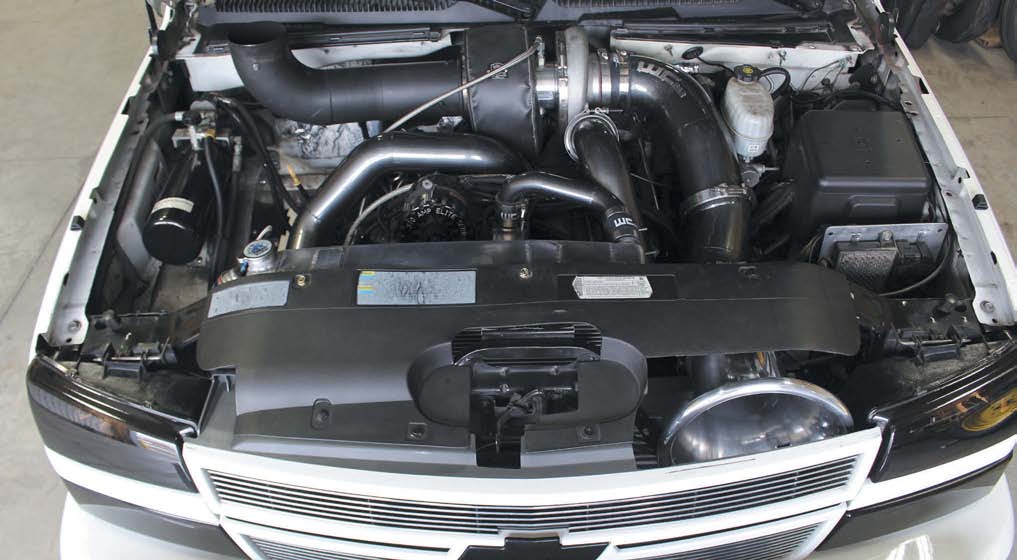