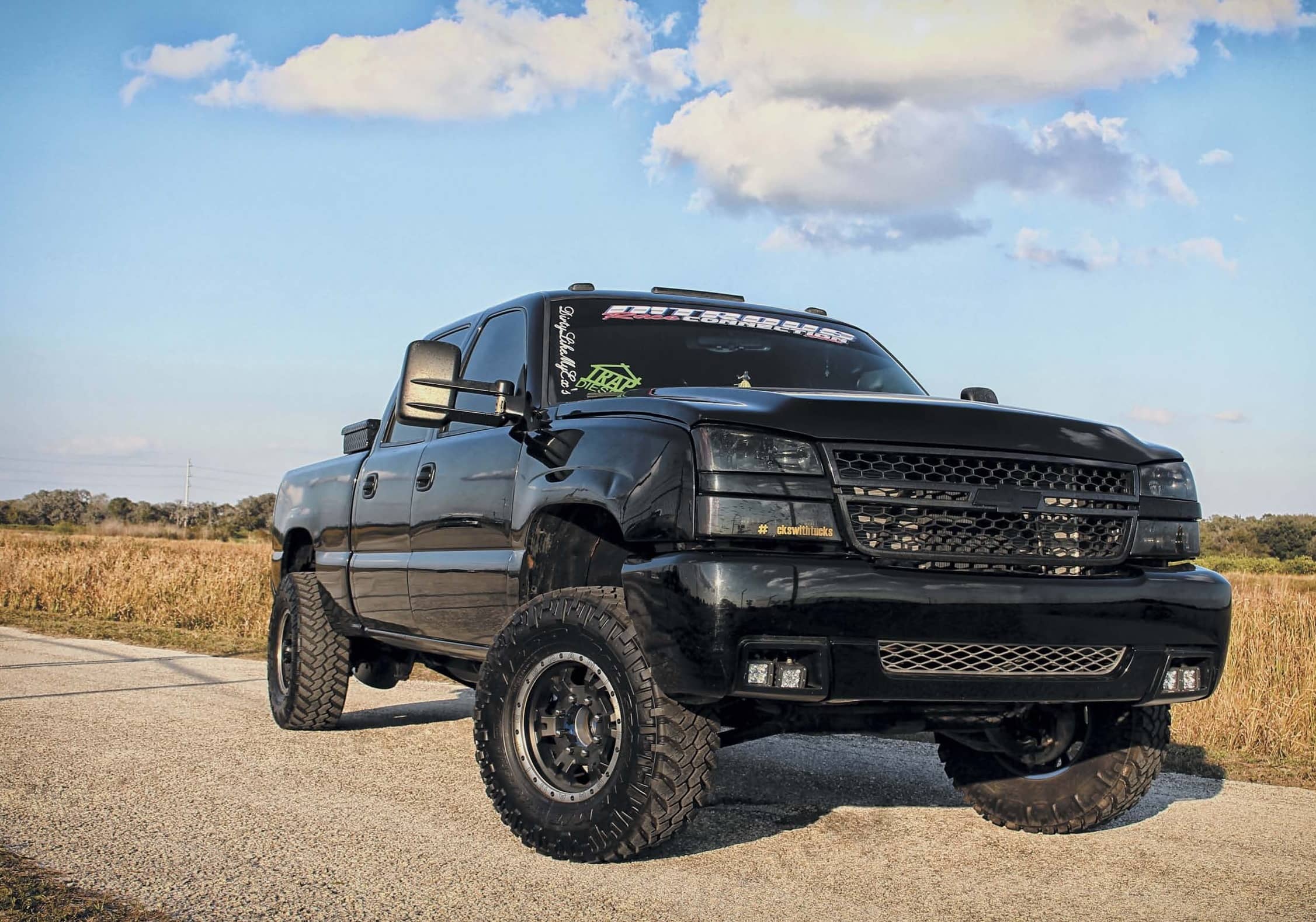 In the diesel industry, Cummins swaps are nothing new. The B series inline-six has been the engine of choice for sled pullers, drag racers, rat rods, and (of course) Ford trucks for more than a decade. However, the unwritten rules of engagement in performing a Cummins swap dictate that Duramax-powered trucks are off limits. With common-rail injection and a proven track record for performance and durability, the 6.6L V8 is more than sufficient in yielding the kind of power most enthusiasts are after. Put simply: you just don’t go there. 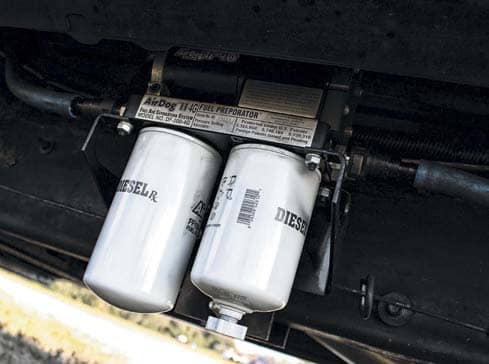 But then there are young guns like Tyler Rabbage. The 22-year-old Miami native wasn’t afraid to break all the rules in pursuit of adding reliability and horsepower to his ’03 Silverado. After the LB7’s second set of injectors began to go south and its 350,000-mile head gaskets appeared blown, Tyler got to thinking. “I had the choice to either fix the issues with the Duramax or—for the same price—I could put a Cummins in the truck and make more power,” he told us.

And so, the “Chummins,” as Tyler and his group of friends like to refer to it, was born. Perhaps the wildest part of the entire process was how quickly it all unfolded. Tyler spent his 2016 college Spring Break performing the swap. In just eight days—and with the help of Outlaw Diesel in Miami—the Duramax/Allison combination was ditched in favor of a compound turbo’d, 12-valve Cummins backed by a built 47RH.