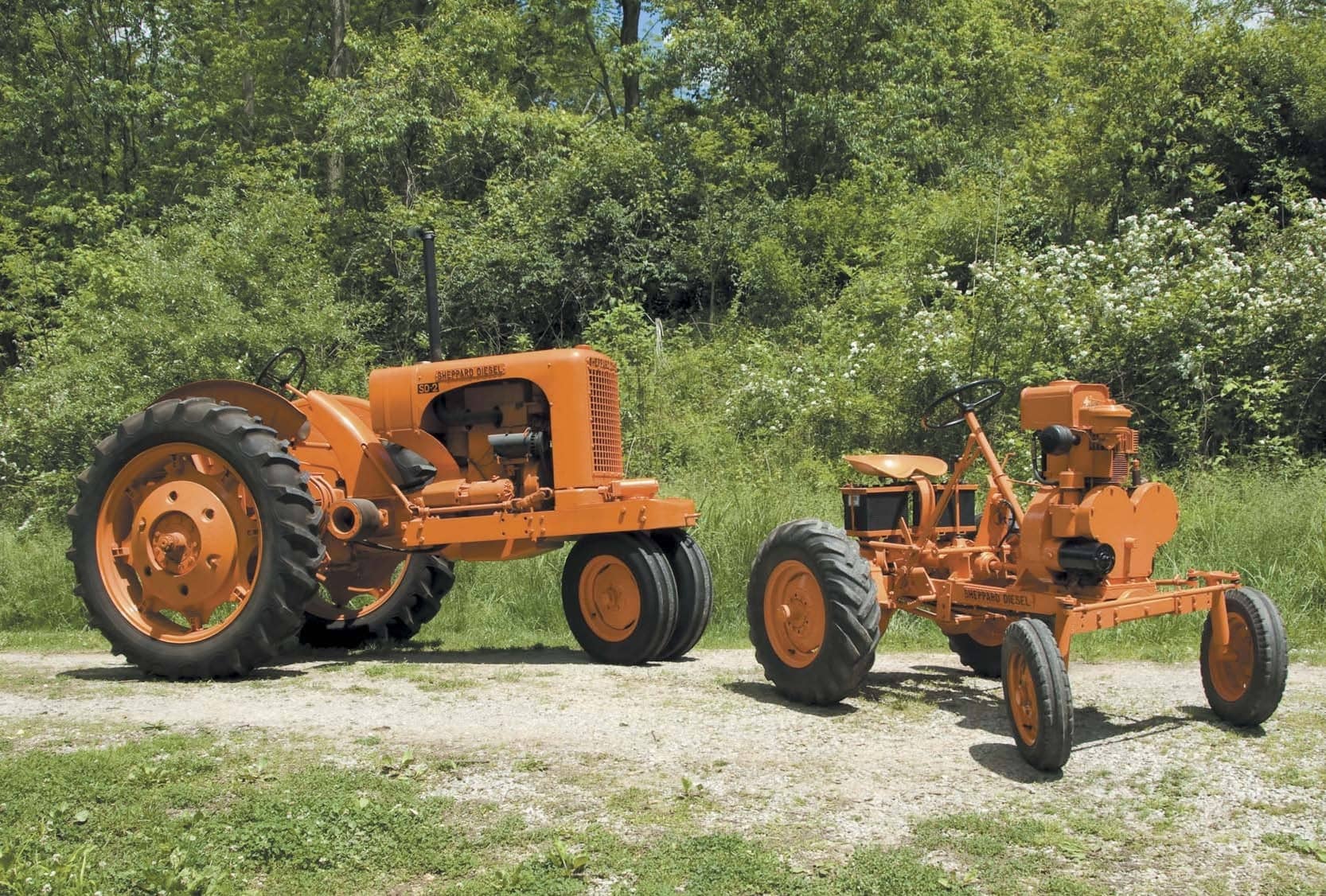 “THE ENGINE USED IN THE SD-1 WAS BUILT AROUND A 3 X 4-INCH BORE AND STROKE. THE AIR-COOLED UNIT IN THE SD-1 WAS INDIRECT INJECTED AND RATED AT 5.4 GROSS HORSEPOWER AT 2000 RPM.”

Seppard Tractors are among the most rare of the orphan tractors. We covered a ‘51 Sheppard SD-3 for you back in 2015 and you can see the story online at the Diesel World website linked below. This time we show you the smallest Sheppard, built in very small numbers from early ‘49 into January of 1950. As you will learn, it’s one of the rarest collectible tractors you will ever see.

We won’t rehash the entire R.H. Sheppard Company history, which you can read in the online story, but we will tell you that Richard Sheppard designed and started building diesel engines in 1937 as a sideline to some of his other business pursuits. The engine business was his main interest and passion, so he expanded it as he could and when the rearmament push came in 1940, followed by outright war in 1941, he was ready to supply engines for the war effort. That translated mainly into generator sets and single-cylinder engines for lifeboats and the wartime production boosted the diesel business. 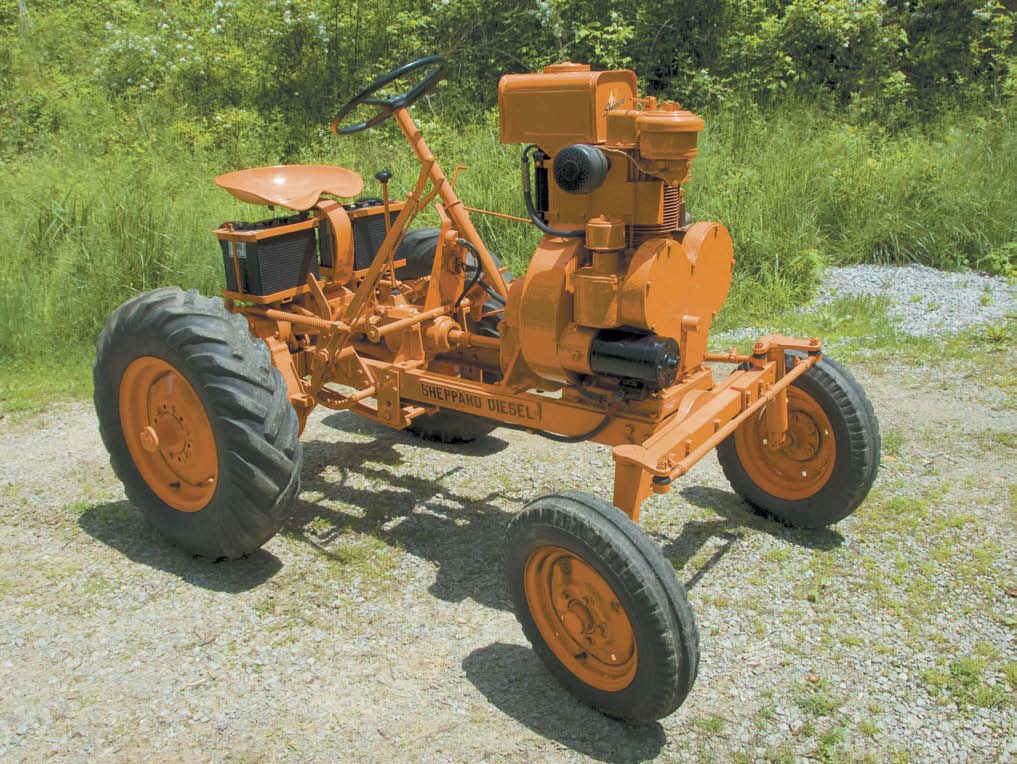