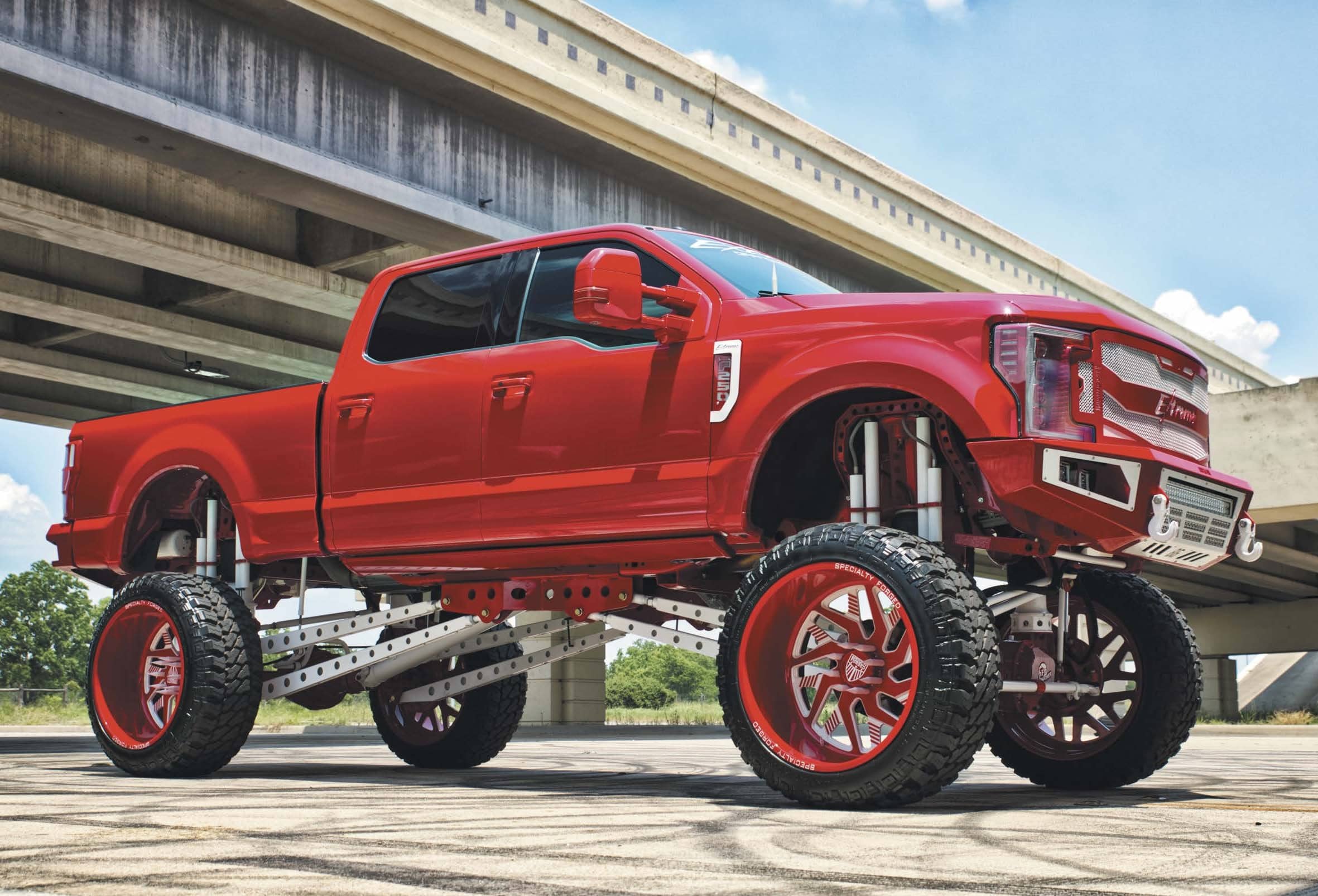 Since Extreme Offroad & Performance launched in 2007, they’ve turned out thousands of custom builds, dozens of which have graced magazine covers. You can find their work featured throughout the United States and overseas and, every year, at the SEMA Show. For 2018, the team aimed to build one “extreme” F-250 to represent their company, and that truck belongs to Jordan O’Krinsky, the vice president of Extreme Offroad & Performance. This truck is a daily-driven, rolling billboard for Extreme and the many companies with which they work. Though we saw the build in Las Vegas, we journeyed to Extreme Offroad & Performance headquarters in Katy, Texas, for a better look. Jordan chauffeured us to the photoshoot location and, to our delight, we were taller than the passing commercial trucks. 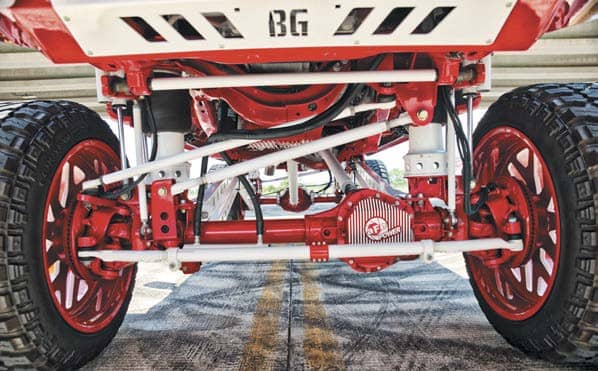 Jordan’s goal was to make sure his build would stand out amid the hundreds at the SEMA Show. After securing a spot at the 2018 SEMA Show in the BodyGuard Bumpers booth, the team began work just three months out. 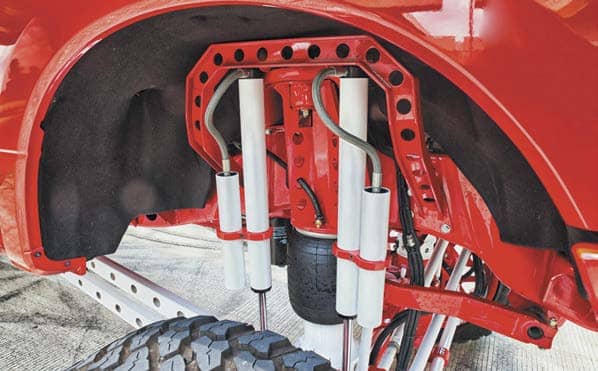