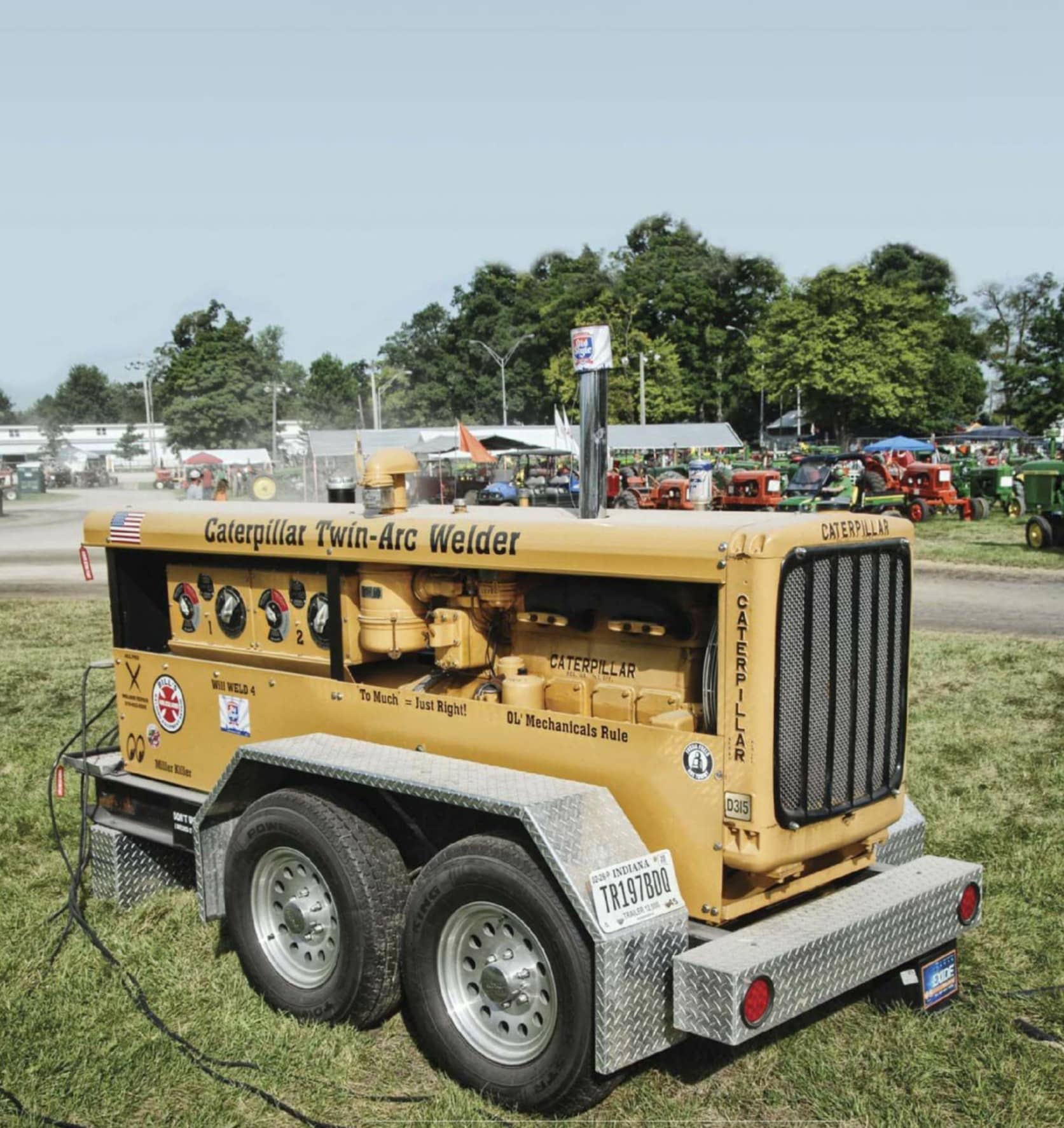 If you hear the word “Caterpillar,” your first thought is probably a bulldozer. However, you might be surprised to know Cat built engines for marine and industrial purposes as well. In 1955, they branched out to service the welding markets with a unique unit.

The full story is unclear, but late in 1954, plans were made to produce a welder powered by a Cat engine. Cat engineers teamed up with Lincoln Electric in Cleveland, Ohio, to produce a powerful 400-amp welder powered by a Cat D315, four-cylinder diesel. They called it the Cat Twin Arc-Welder because it placed two 300-amp, 40-volt NEMA Lincoln generator heads end-to-end behind the Cat engine, with a souped-up 1.5 KW exciter to run them both. Generally, the unit was intended to allow for simultaneous operation of two welders using up to 300 amps each, but by bridging to the two units together and running them in parallel, Cat rated it for 400 amps. 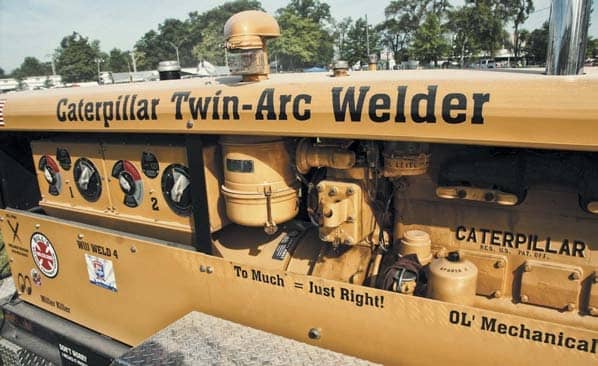