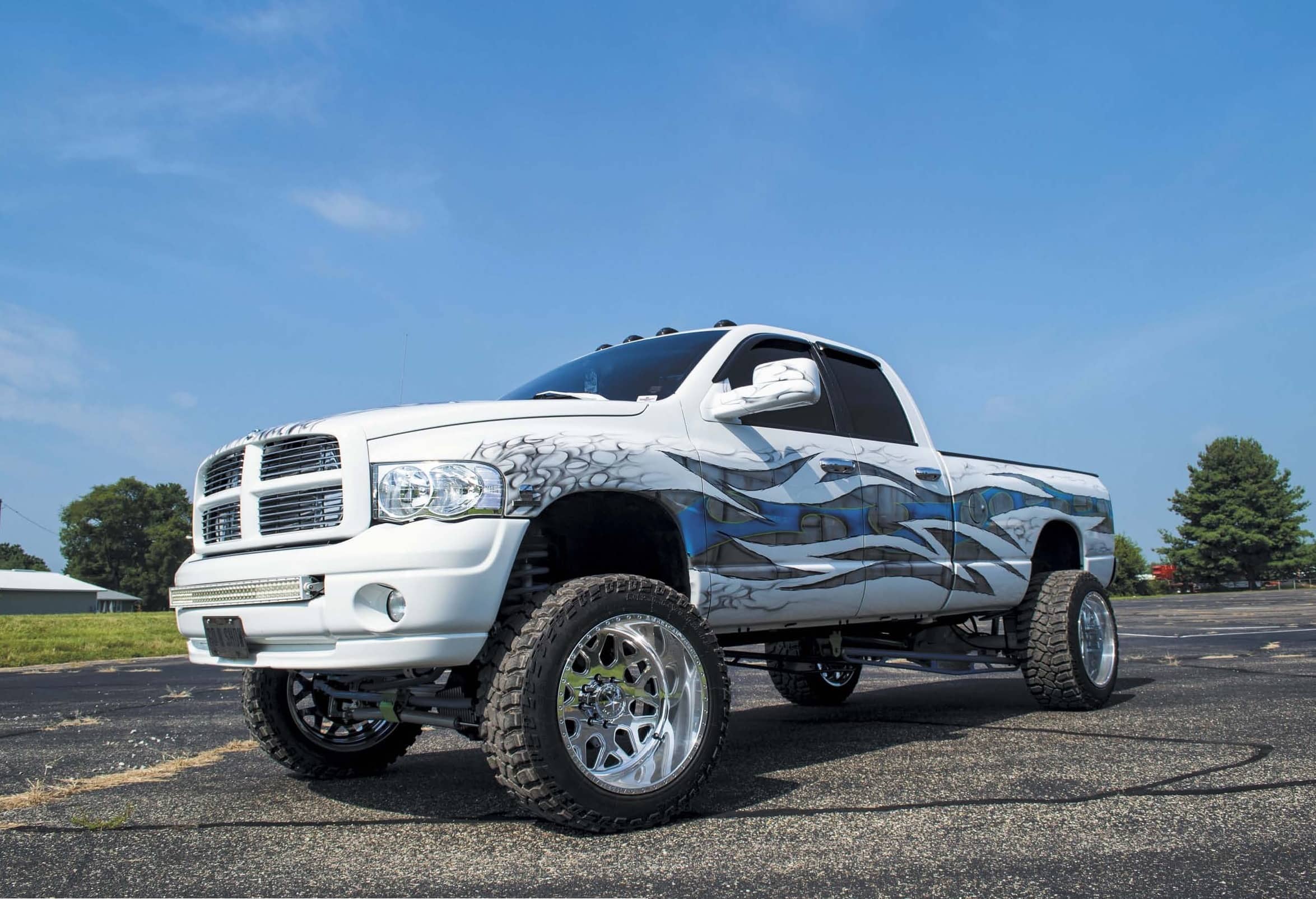 The story behind Jacob Neuenschwander’s 2004 Dodge Ram 2500 is quite the winding story. Originally built by Michael Freeman out of Lakeland, FL, the Ram was Jacob’s dream truck, and also the first time he ever had to get a loan to buy something. His dream quickly turned into a nightmare, after he wrecked the truck after a hydroplaning incident on wet roads. Fortunately for him, Jacob owns Railroad Customs out of Lima, Ohio, a custom paint and body shop. This meant he could rebuild and improve upon the build; adding numerous interior touches as he performed the reassembly. Then he met the guys from Firepunk Diesel. 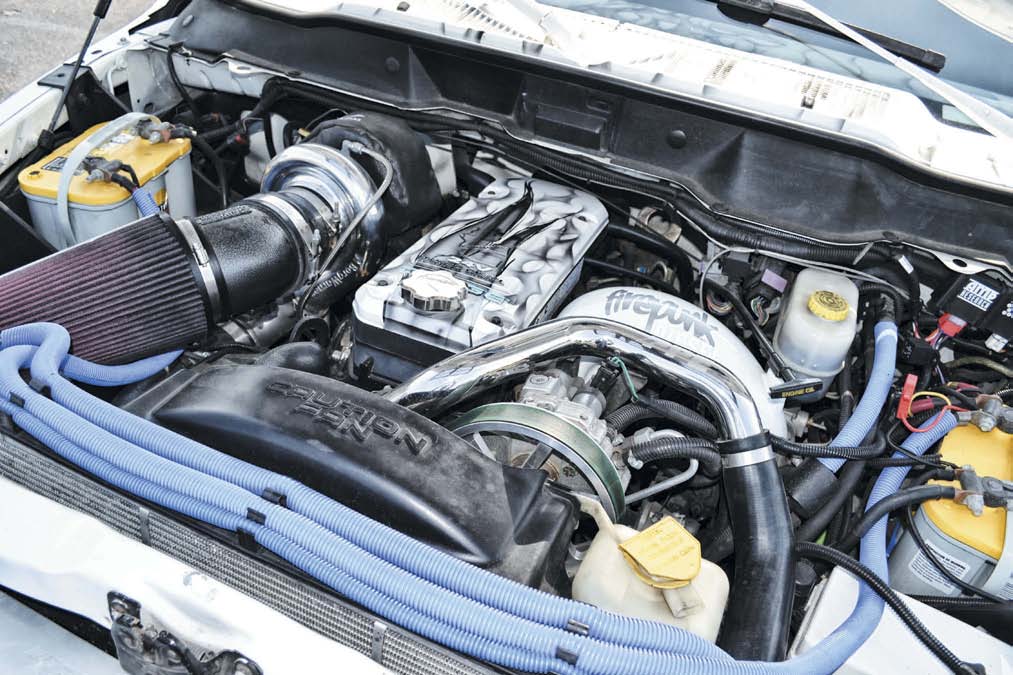 “The Go and Show license plate really came about because of the Firepunk guys,” says Jacob. “Because it’s a show truck, people think that’s all it is, but guess what? It’s also fast!” We’re not kidding either, as Jacob regularly runs the ODSS 7.70 class in eighth-mile drag racing, which hints at 11-second quarter-mile potential. It’s made a whopping 963 horsepower on a chassis dyno set on kill, although Jacob backs it off a little for drag racing. But we’re getting ahead of ourselves. Let’s go back to the wreck. 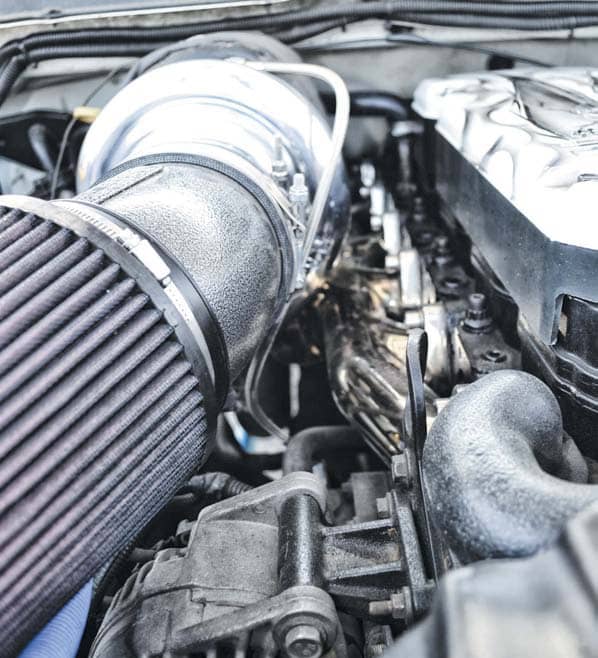