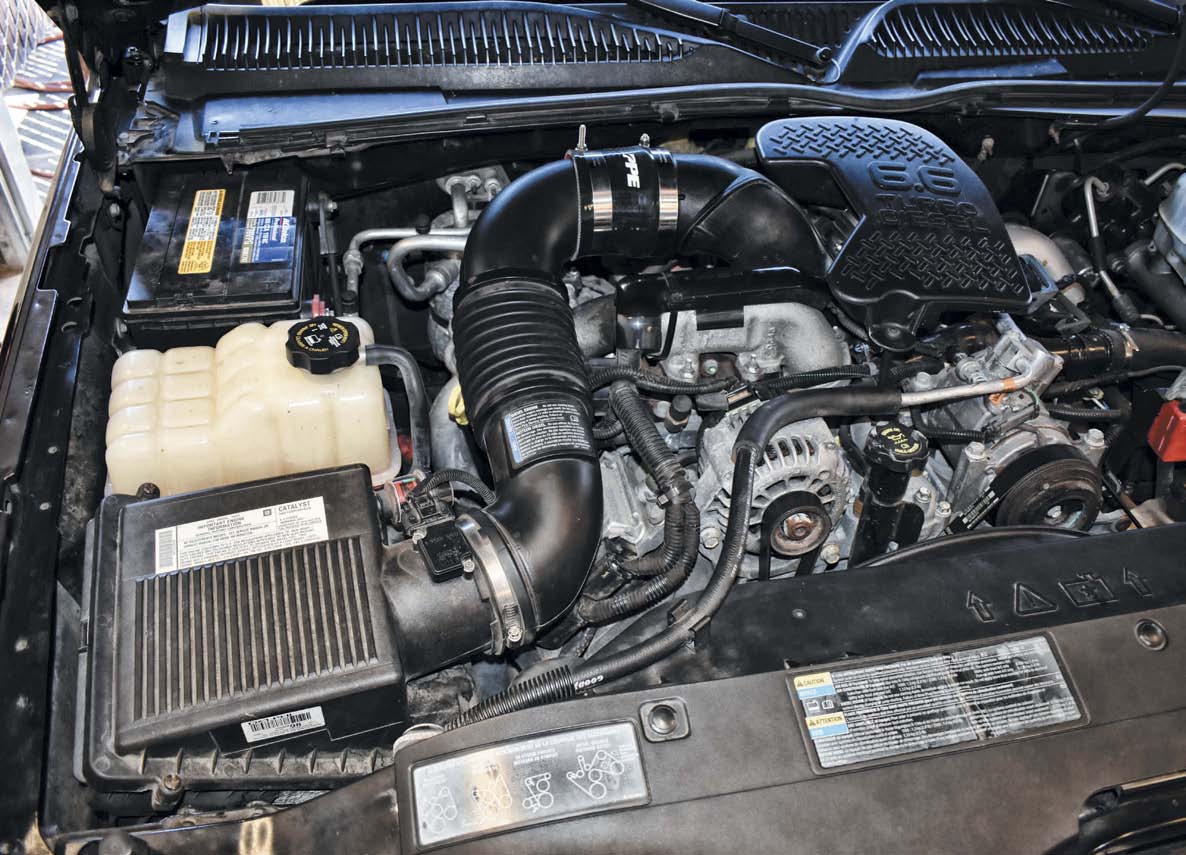 FIGHTING HEAT AND AIR RESTRICTIONS WITH PPE’S LLY MOUTHPIECE ON AN ‘04.5 CHEVROLET

When it comes to GM pickups, there isn’t a better engine option than the 6.6L Duramax diesel. Introduced in ‘01, the Duramax was practically a Formula One engine in its time, with revolutionary aluminum heads and common-rail injection. There were a few shortcomings however, and it’s those issues that we’ll be addressing in our testbed 120,000-mile ‘04.5 Cheverolet 2500 HD. 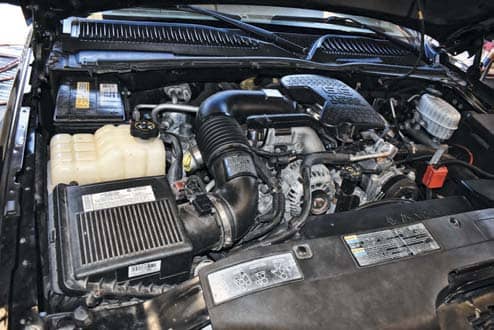 New for the 2004 half-year was a VGT turbo, which flowed more than the previous LB7 turbo, and also had variable vanes, which allowed for the new LLY engine to spool up much quicker than the previous LB7. Just like many changes, however, there were shortcomings to this new design. Thankfully though, they’re pretty easy to fix!