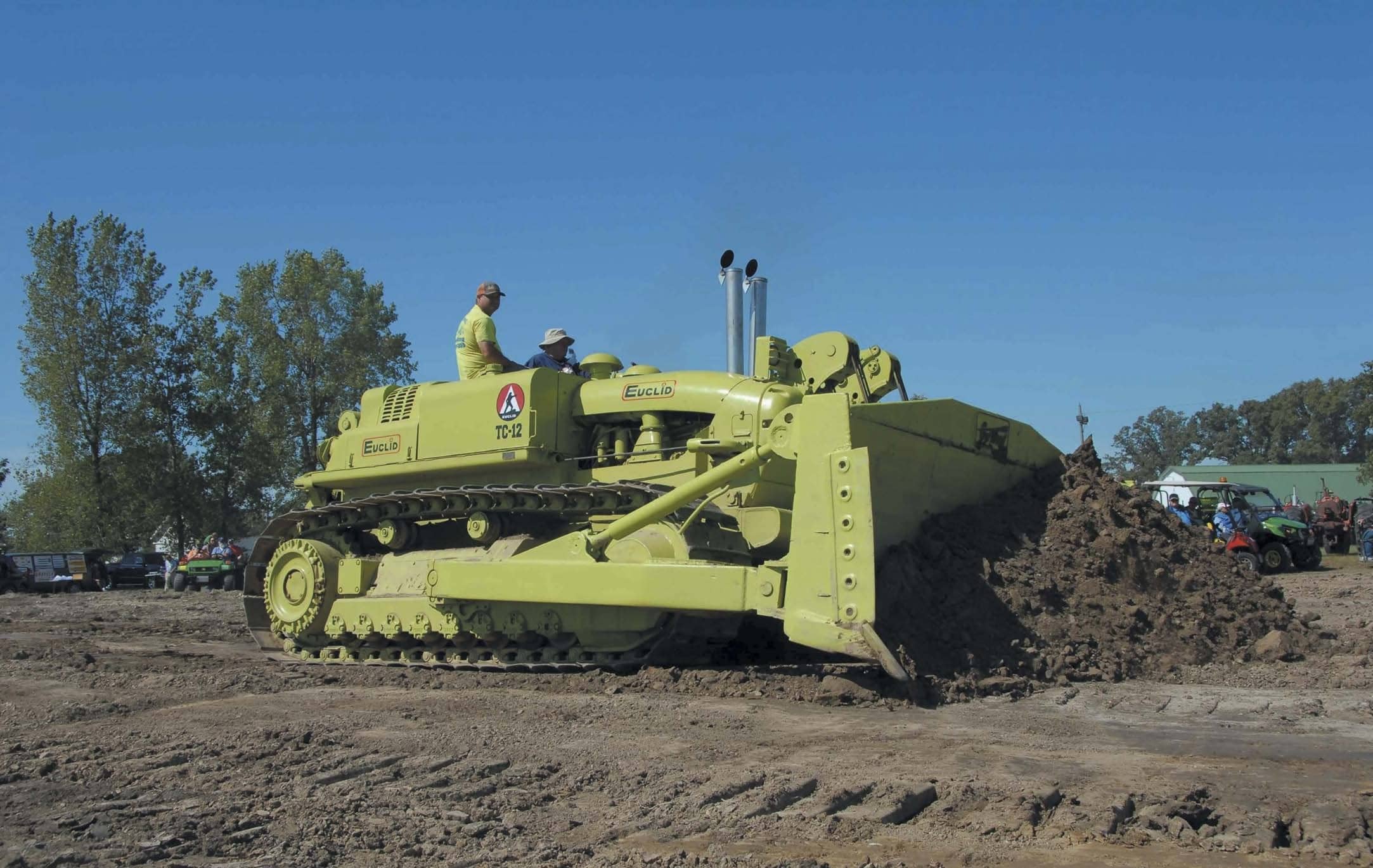 Companies take a big risk when they introduce something radically different than the norm.

Jim Allen
When the historical smoke clears, which might be decades down the road, they will be judged heroes or zeros. The legendary Euclid TC-12 dozer, introduced for 1955, was a big departure from the crawler norm. It was designed to knock Caterpillar off it’s dominant perch in the crawler industry but didn’t succeed at that. That doesn’t automatically place it in the zero category.

The story begins in 1952, when GM began hiring engineers with expertise in crawler design. That signaled the industry GM was getting in the game. One of the notable GM hires was R.C. Williams, who was Assistant Director of Research at Caterpillar. Williams had been there since 1935 and was well versed in crawler technology. GM didn’t have an official “crawler division” at the time, so he worked in the GM Truck and Coach Division building the foundations of a new division.

The project gained big momentum in 1953 when General Motors bought the Euclid Company, of Euclid, Ohio. As a company, Euclid went back to 1907 as Armington Electric Hoist Company, later renamed Euclid Crane and Hoist Company, founded by George A. Armington (1865-1954). In the 1920s, it had branched out into earthmoving equipment and Armington’s five sons helped run the growing and expanding company as it came to dominate parts of the construction equipment industry. 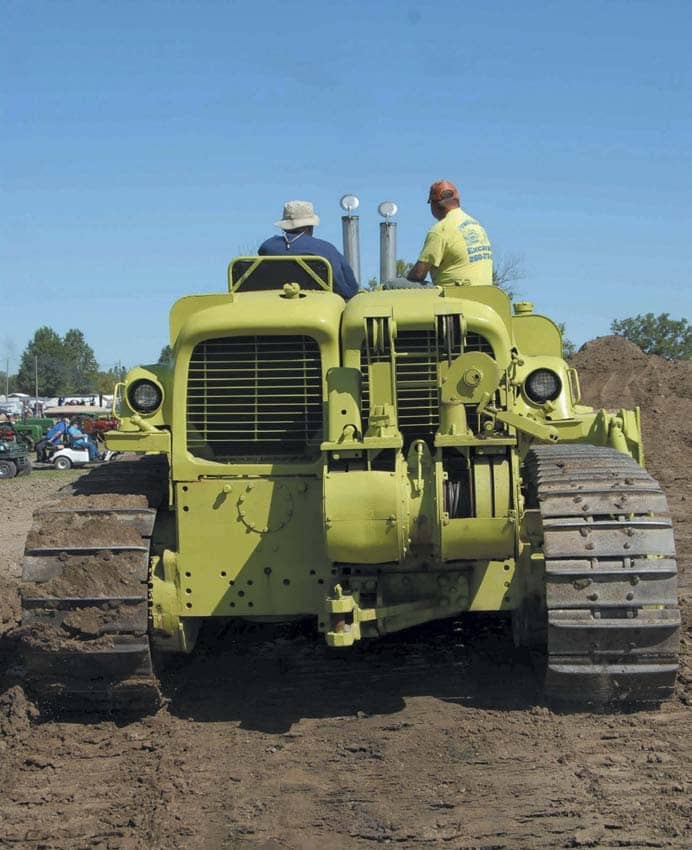