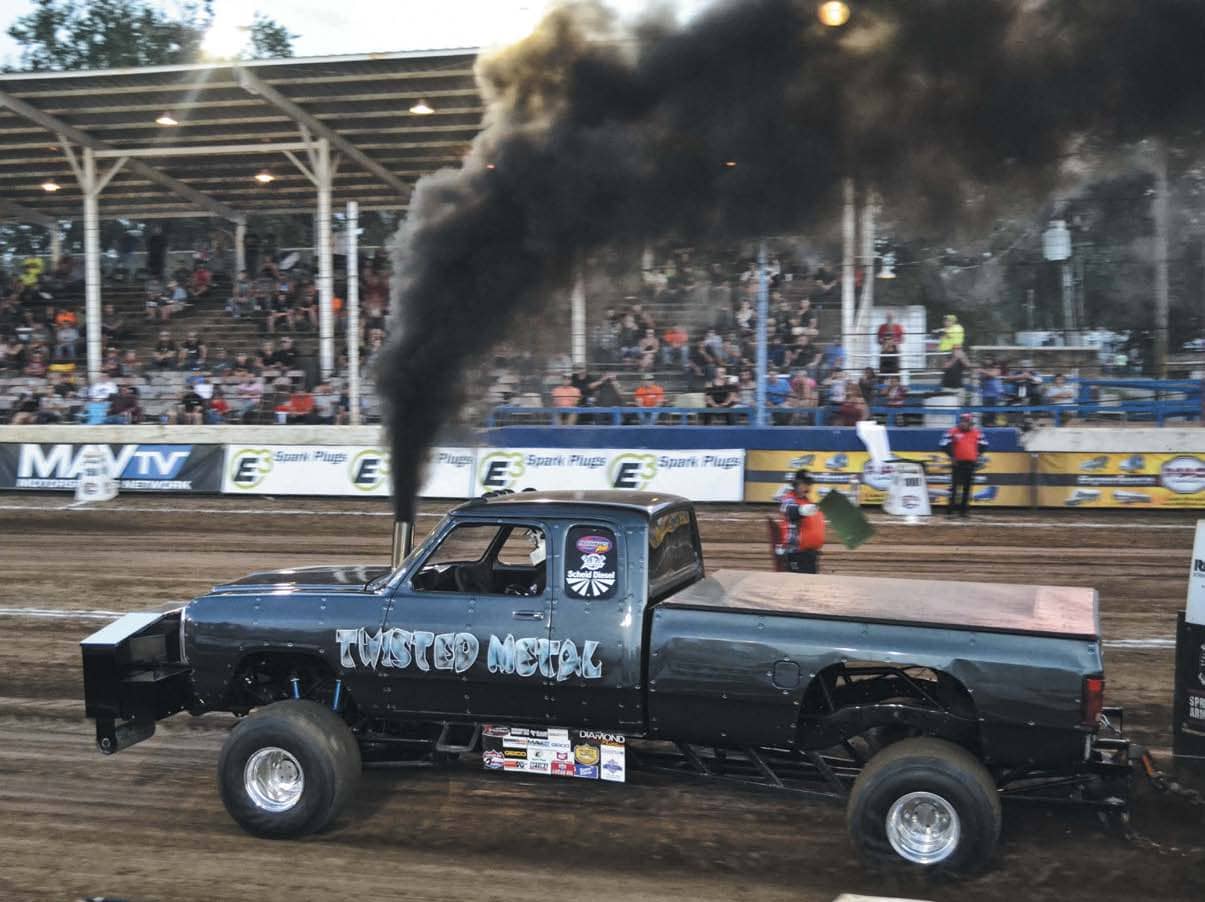 UNDERSTANDING THE NUMBERS BEHIND COMPRESSION-IGNITION

Diesel guys are number guys whether they know it or not. You’ll see the Big Three touting numbers in all of their ad campaigns: best in class towing, most torque, highest horsepower. In a day of little turbo economy cars, diesel numbers are almost always big. For many aftermarket enthusiasts, 500 rear-wheel horsepower and 1,000lb-ft of torque is sort of the starting performance benchmark. Whether you’re good at math or not, numbers infiltrate virtually every aspect of the diesel market, so let’s have a look at them! We promise to try and keep it basic. 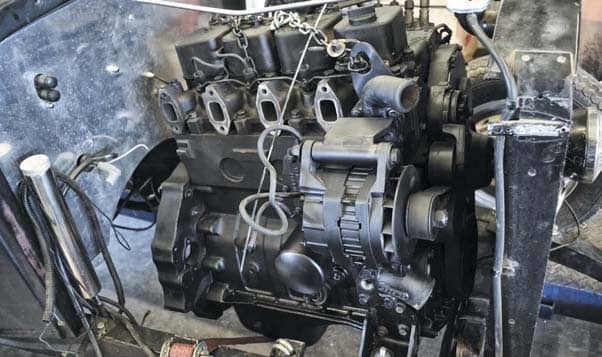 Almost all of the diesel engines we work within the performance industry are large, but if there’s a displacement you can’t place (or you’re talking to an old hot rod guy) you can mix liters and cubic inches by taking the size in cubic centimeters (5.9L for instance = 5900cc) and dividing it by 16.38. This gives us 360.2 cubic inches. That means an 8.3L (8300cc) is 506 cid, and a 1.9L TDI is a tiny 116 cubic inches. It may be off by a decimal place or two, but the cubic inch to cubic centimeter can be helpful in everything from calculating airflow to sizing turbos, since most American hot rod math is non-metric. 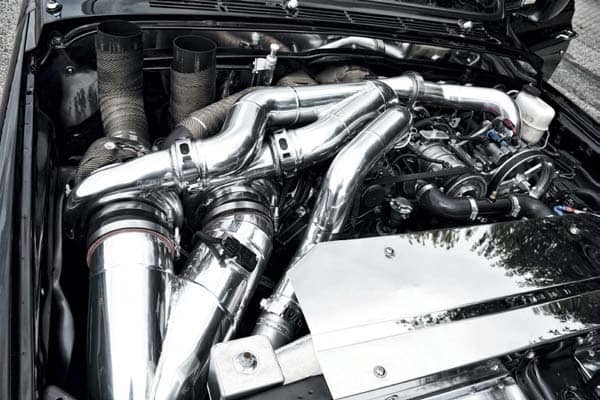 Another handy notation to have concerns airflow, which is simply cubic inches x rpm / 3456. That means a 360 cid engine (can you tell we like Cummins?) spinning at 3,000 rpm would consume about (360 x 3000 / 3456) 312 cfm of air when operating at 100 percent volumetric efficiency. However, volumetric efficiency is usually pretty far from 100 percent; more around 80 percent. So that means we now get an answer of (312 x .8) 249.6 (let’s just say 250) cfm of air. The great thing is, with these simple formulas you don’t even have to be that good at math, you just plug in a couple numbers and there’s your answer. If you’re wondering what airflow has to do with anything, we’re getting to that. 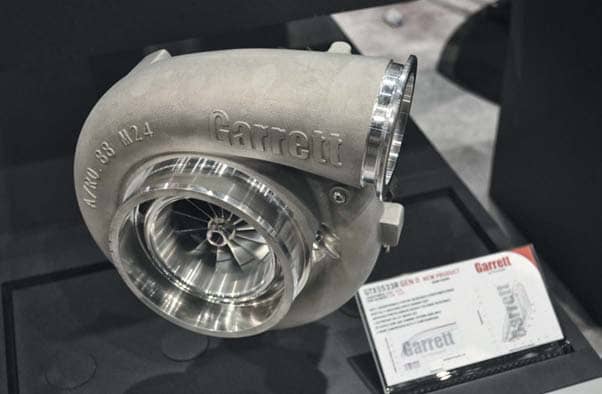