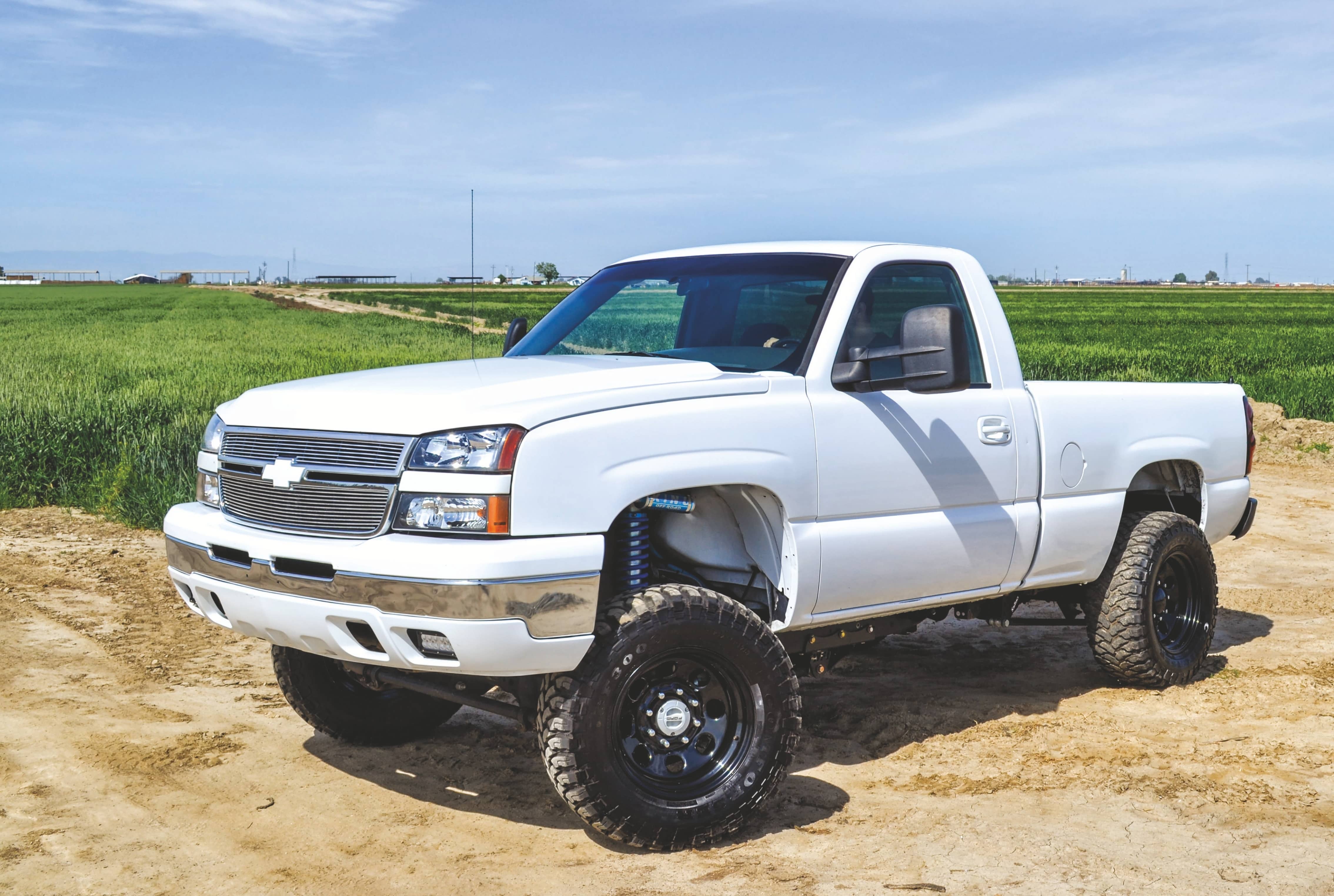 SO, HERE'S THE question: How do you build a killer 800hp, Duramax-powered, four-wheel-drive, shortbed pickup? You turn a mundane two-wheel-drive work truck into something fun! That’s how Richard Brown of Riverdale, California, got started on the truck that’s affectionately known as Mini ’Max: by purchasing a worn-out, low-mileage, two-wheel-drive ’06 Chevrolet Silverado 2500HD.

One of Richard’s employees had already converted his GM rig into a solid-axle shortbed, and, after feeling the ride and the way it steered and drove, Richard knew he had to have one, too. Not one to go the “mild” route, Richard built an engine that could handle big-time power. 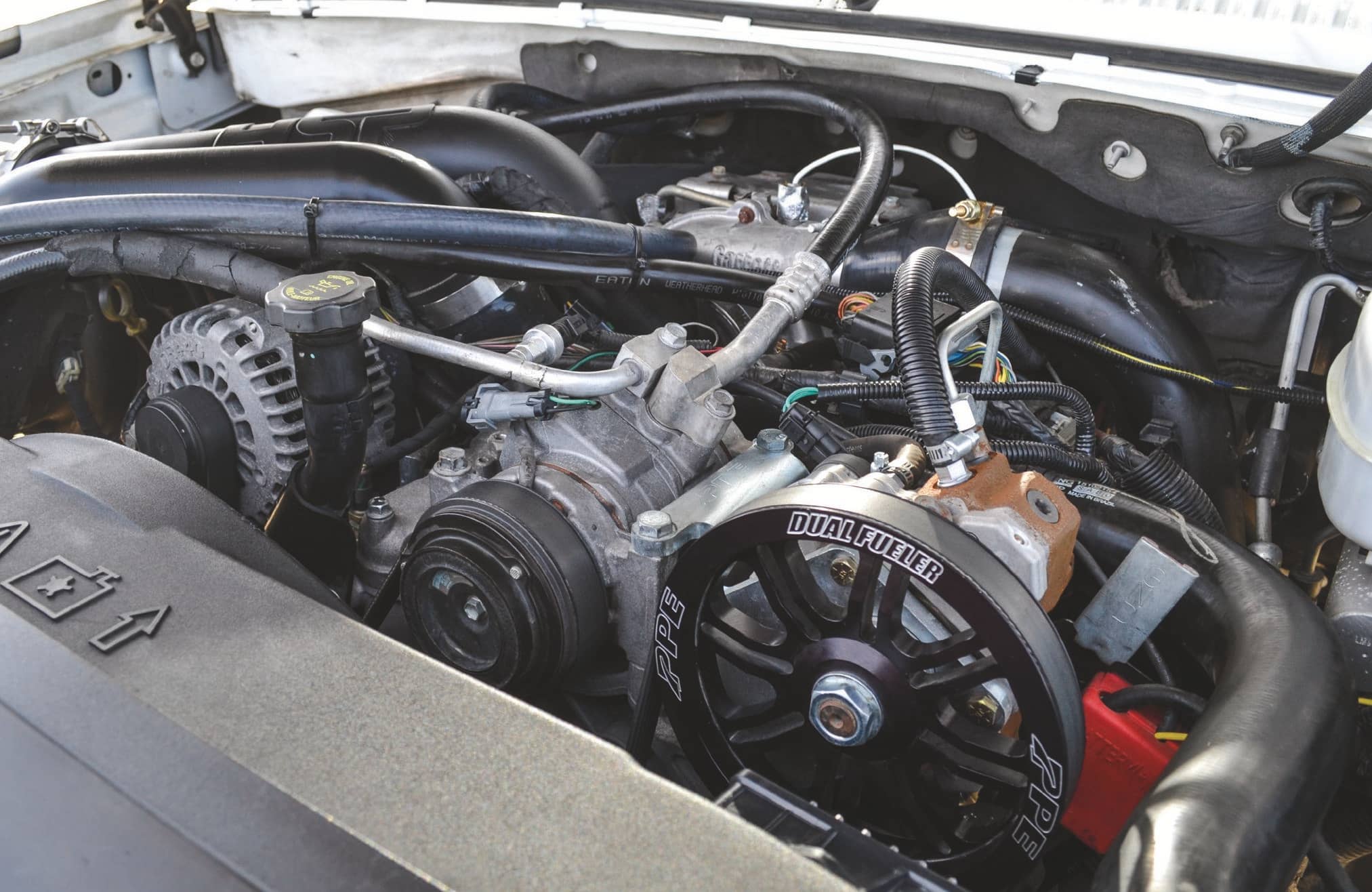 Although the stock block was retained, Richard literally started from the bottom up, with an ATI damper and Callies crankshaft. The rods are Carrillo units, and the (coated) cast pistons are from Mahle. The original camshaft was also replaced with a Stage 1 alternate-firing piece from SoCal Diesel. The heads are stock, but they are secured to the deck with ultra-strength ARP 625 studs.